By MakhayaNews (self media writer) | 17 days ago 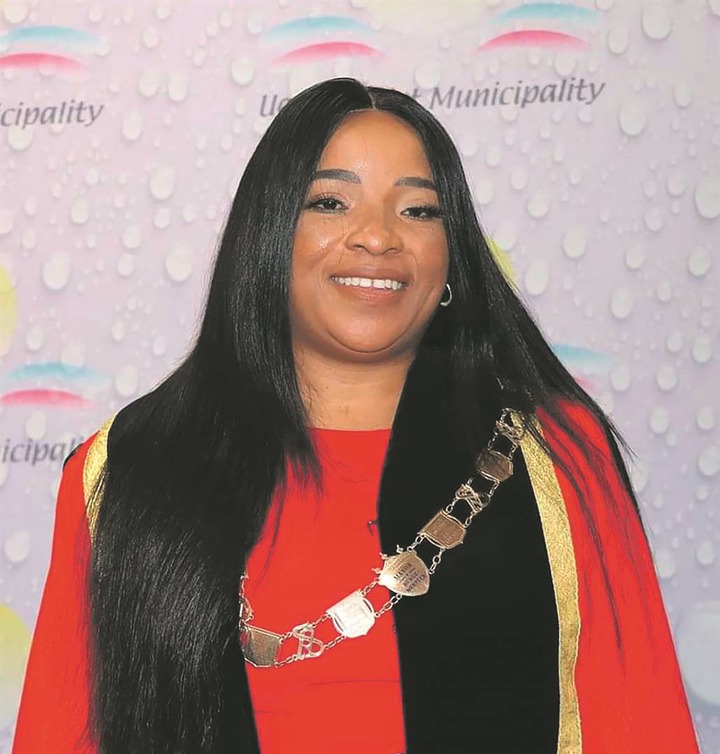 Two top officials passing away days apart have dealt a severe blow to the Ugu District Municipality. She mourned the death of the municipal manager Eliot Ntombela but Little did Phumlile Mthiyane, the mayor of the KZN municipality, realize that she would join Elliot Ntombela two days after he passed away.

On Monday, January 16, word of Mthiyane's passing was announced, although the cause of death was not given. She passed away the day after offering condolences to Ntombela's family, who passed away on Saturday, January 14, following a brief illness. A terrible cloud appears to have descended upon our community, said municipal spokesman France Zama in announcing the death of the mayor. "Please keep us in your prayers and thoughts."

Phumlile Mthiyane, the late mayor of the Ugu District, was remembered as a great politician and a broker of peace. Elliot Ntombela, the municipal manager of Ugu, passed away in a hospital after a brief illness (inset). Details about the funeral would be released later, according to Zama. 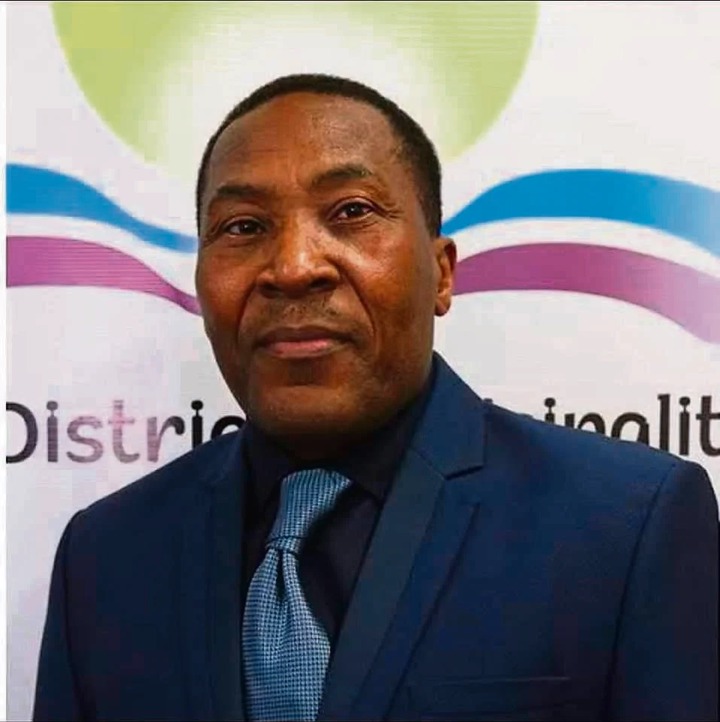 He said that Ntombela, a devoted servant, "went above and beyond the call of duty" in carrying out the duties assigned to him as a result of his position. As they lamented his passing, Zikalala said they were confident the district work he started would serve as a strong basis for the ongoing task of stabilizing the town.

Zikalala commented on the shocking news of Mthiyane's death, saying they had lost a "gentle giant" in local government who had taken on the responsibility of stabilizing the water supply for inhabitants within the area."We saw improvement on important projects intended to increase water supply within a relatively short time after her election as mayor.

This demonstrates her capacity to unite people in the pursuit of a single objective, he said. According to Zikalala, the people of Ugu lost more than just a wonderful politician; they also lost a devoted activist who worked tirelessly to advance the needs of the community.