A Woman Causes A Stir "Most men who work in SAPS have uncontrollable anger issues."

By Heist.money (self meida writer) | 1 months 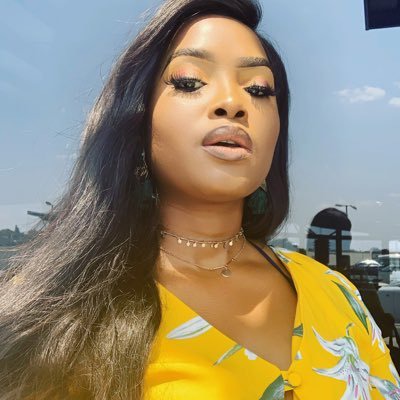 Hello people agreeing with the statement because of what they experienced in the past they're saying that these police officers are not trained well, so they tend to take out their frustrations and ordinary citizens because they are so used to abusing their power instead of using it for the greater good.

The lot of South African citizens you can tell you a funny incident with a police officer where the feels like the power was being abused and you're forced to act nice and pretend as if everything was fine despite the fact that the police are pushing their luck, these police officers are believed to not been trained well because the way they respond to members of the public is always criticized by the media and the public at large because they tend to overstep their bounds.

There has even been many incidences were police officers were being sued by members of the public for doing something that they should not have been doing that is deemed illegal by the courts, such as the incident where a man was arrested when he went out that night to buy formula for his baby who was believed to be two months old many people were criticizing the incident and saying that the police officers are not well-trained because the men had to go out and buy something essential for his two-month-old daughter. 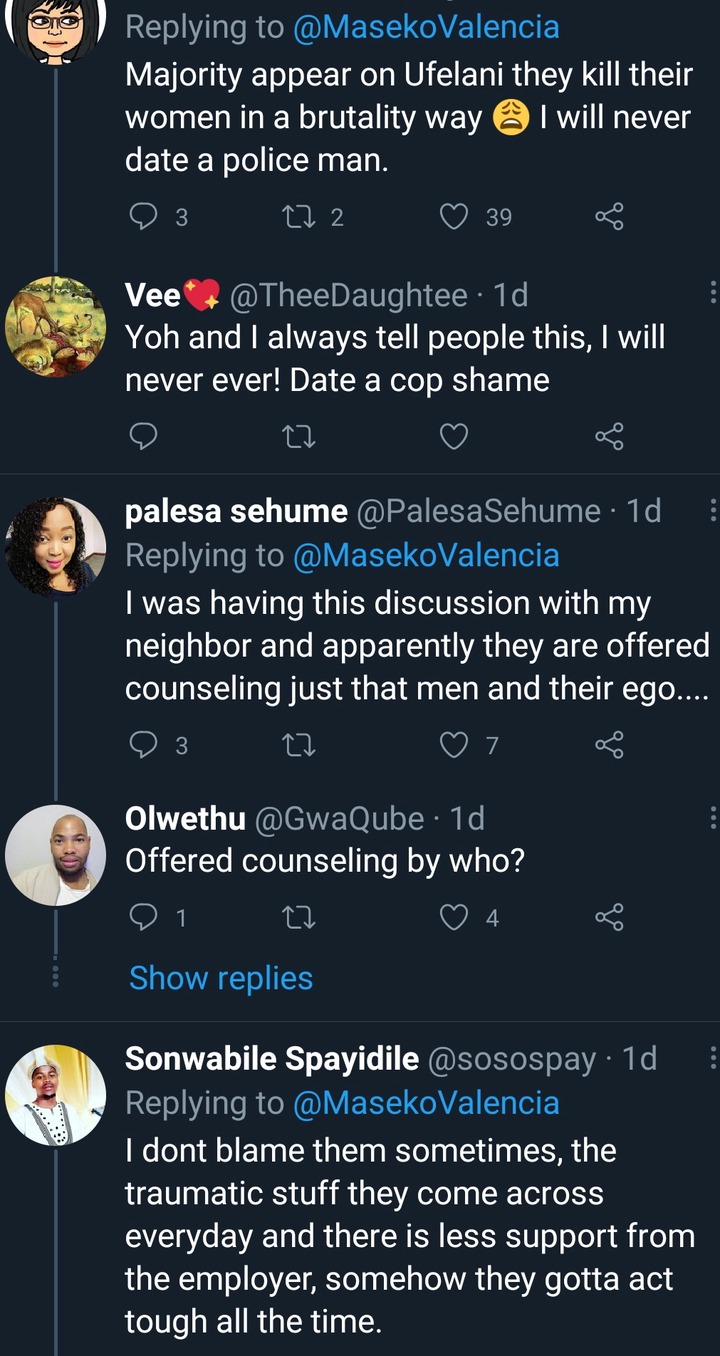 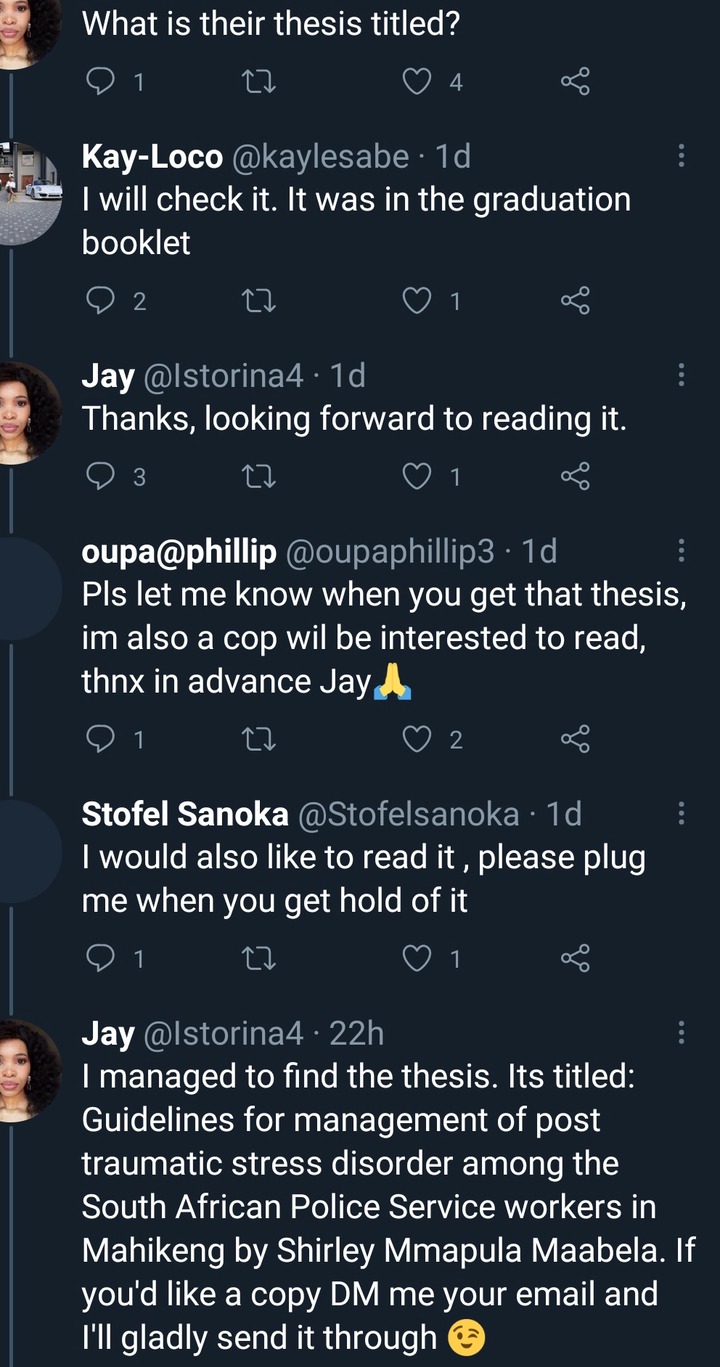 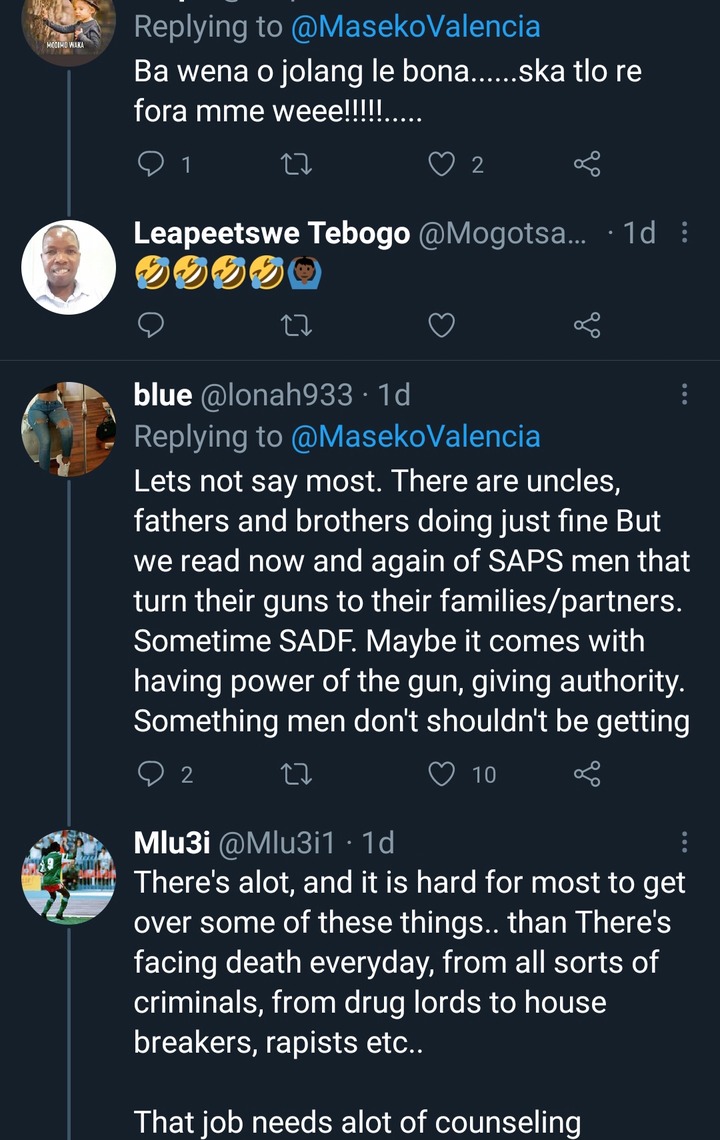 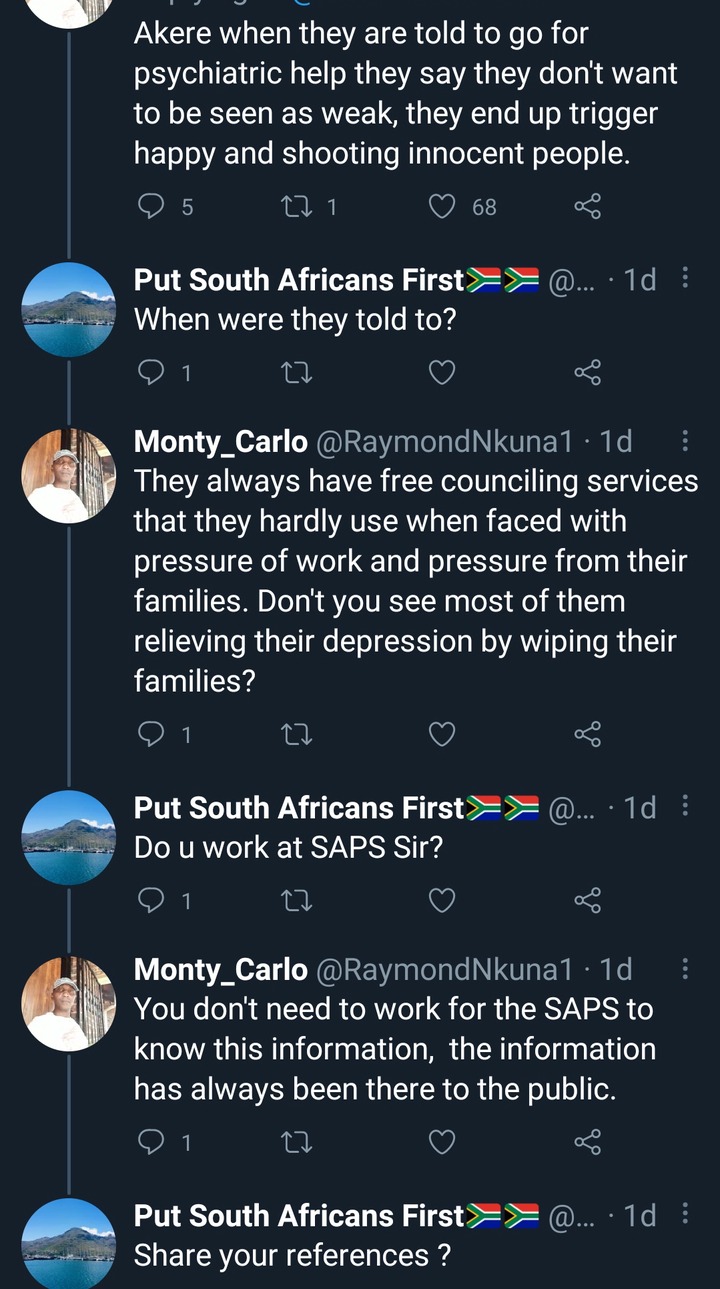 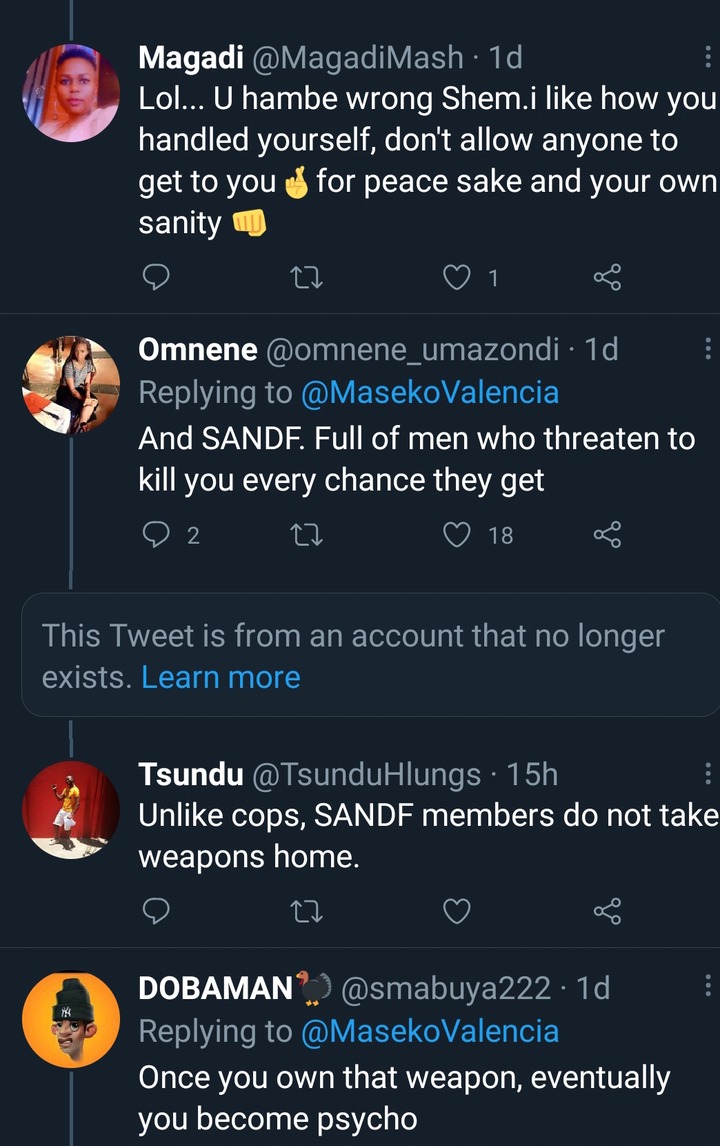 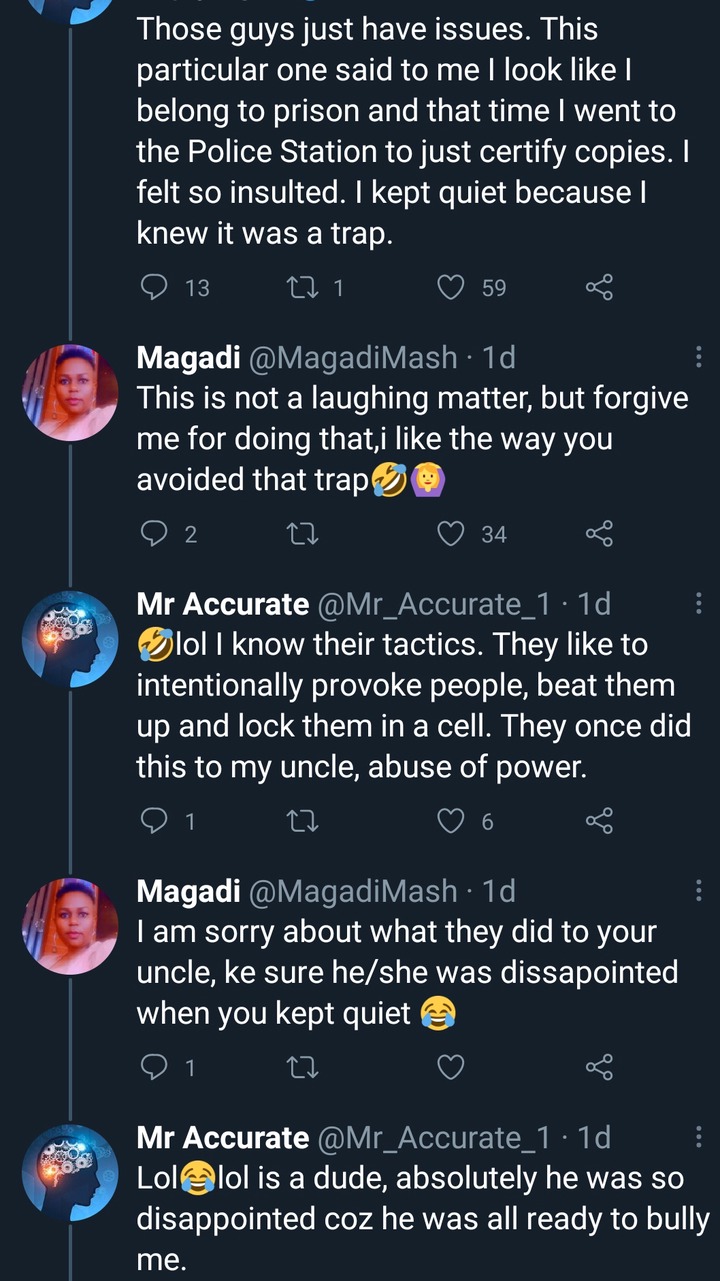 Interesting And Fun Facts About Doves

How youth can change life upon ubuntu principles

MacG: You Are ‘Unemployed’ If You Haven’t Slept With Boity Thulo

Brighten up your day with these 16 Funny Memes