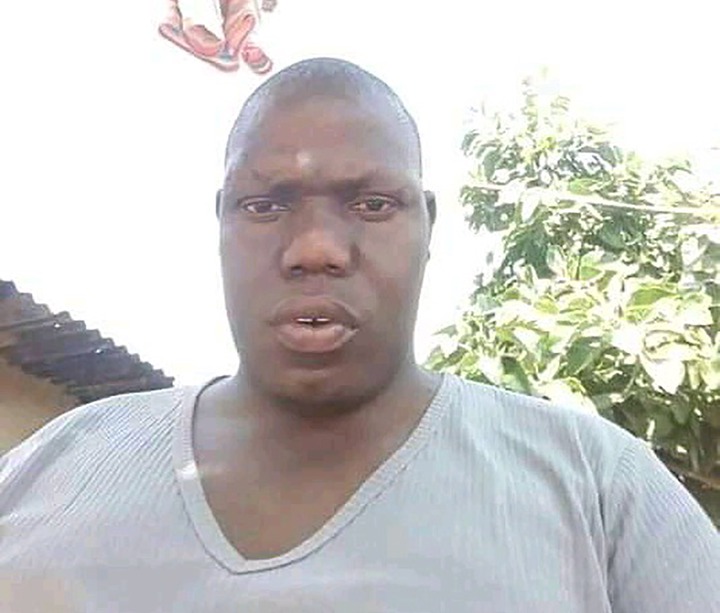 A little girl (five) was trending a while back when a video went viral revealing what her father was doing to her, and South Africans were outraged.

The 5-year-old was captured on a video explaining what her father did to her, and South Africans were outraged. Many people were devastated as a result of the occurrence, and the community proceeded to confront the father about it. Residents questioned Thabo Patlama about the incident as he was playing cards with his pals. According to Thabo Patlama, he was severely battered and was unable to move or see anything. 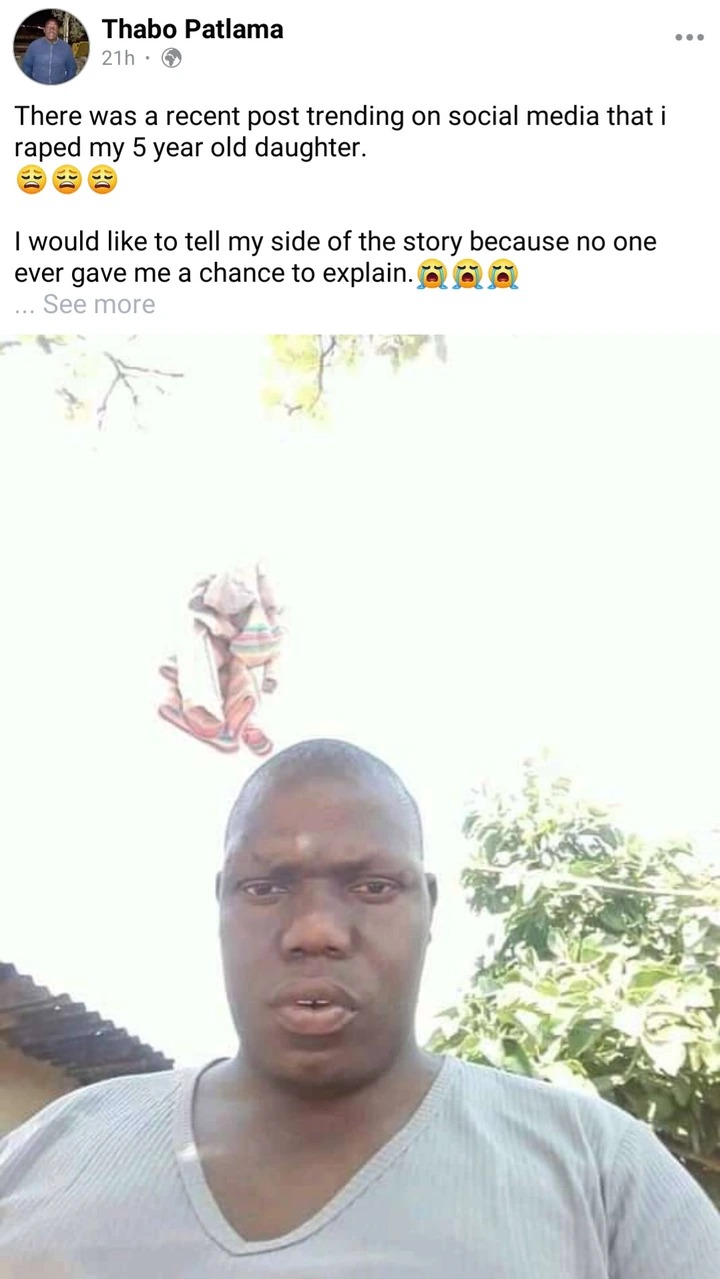 He was arrested and transported to the police station, where he was charged with rape and incarcerated for two (2) days.

South Africans are still stunned after hearing Thabo Patlama's version of the tale.

Thabo Patlama continues to live in dread because many believe he raped his own daughter. It's a terrible story, and South Africans don't know who to believe. Despite the fact that the dad claimed that testing verified that the youngster was never raped, some remain skeptical. 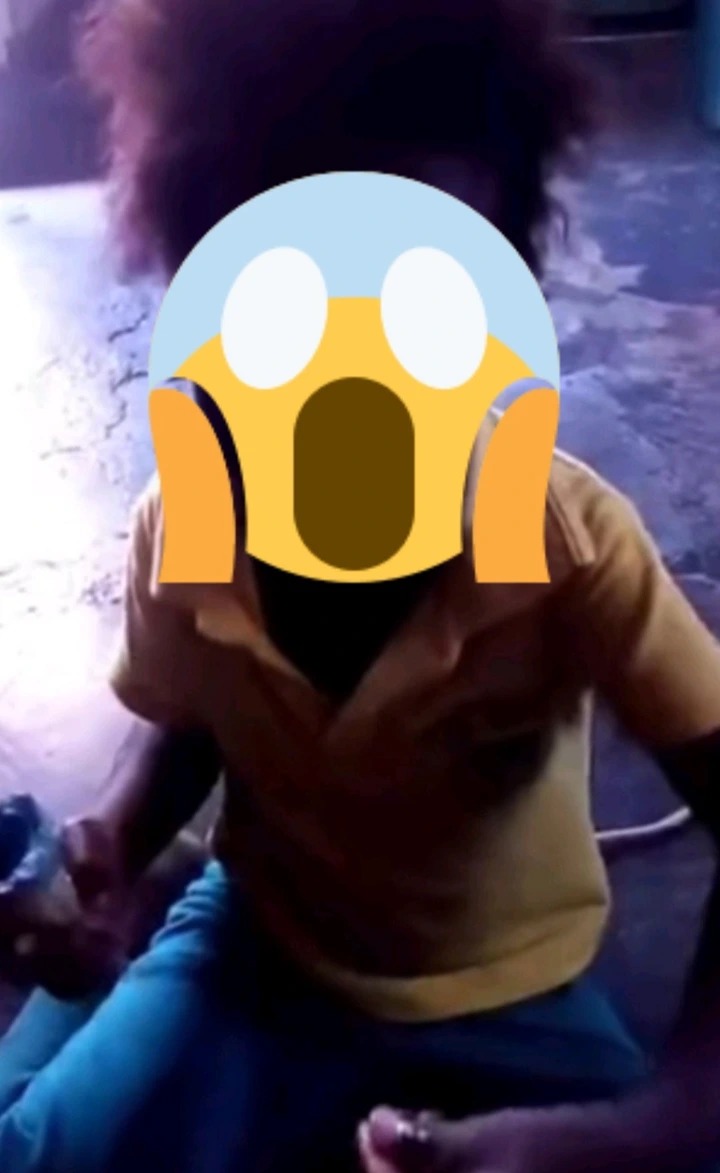