Sad: Construction Worker Drowned To Death In Swamp Running Away From Police Officers

The sad death of a middle-aged building construction site worker in the Rumuigbo area of Port Harcourt, Rivers State, was brought about by the fear of being detained by security personnel. 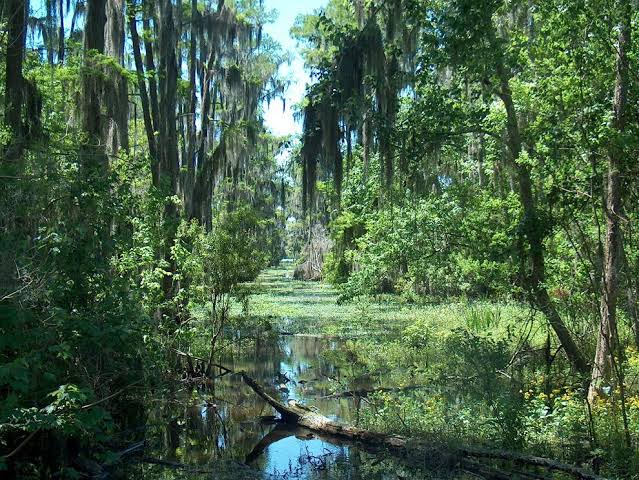 A report in the Daily Trust states that the event occurred on Monday, August 2, 2021, after a citizen summoned the police to the building site on that day.

Residents have expressed dissatisfaction with the way the construction project has been handled. The resident's identity has not been revealed.

The building contractor is accused of sandbagging the entrance to the aggrieved resident's home in order to prevent him from entering. In order to prevent the employees from fleeing, the householder invited a police officer to take them into custody, according to a witness.

According to the eyewitness who described the incident, the victim broke inside his flat while being chased by a police officer and then escaped. The victim fled into a swamp because he was afraid of being arrested.

He had refused to come out and surrender himself, and the police officer had threatened to kill the deceased construction worker if he did not comply. An eyewitness reported that the woman refused to come out because she was afraid of being jailed and that she drowned as a result of her refusal.