Cop slaughterers taken down after killing officers like this

On Friday the 3rd of September 2021, law enforcement agents made a breakthrough in their investigations which was hailed as a major success. 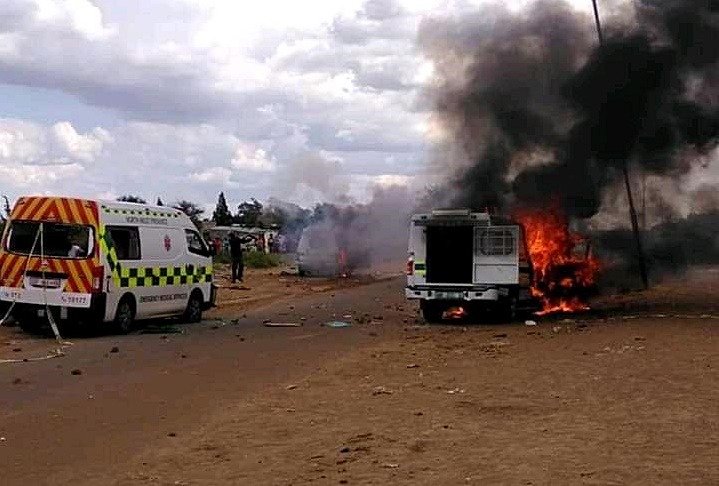 According to a report which was published by Arrive Alive today, the police arrests three dangerous criminals. They had been going around killing police officers and they are now in police custody facing charges of murder of police officers and being in possession of unlicensed firearms and ammunition. They were taken down by a vigilant team of officers in KwaMsane and Mtubatuba area.

A 41 year old sergeant named Nkosinathi Ngcobo was allegedly shot dead and robbed off his service pistol on the 27th of August 2021. He was stationed at Richards Bay police station and at the time when the fateful incident happened, he was on his was to Port Dunford where he was going to pick up a colleague. The suspects fled from the scene using a getaway vehicle.

When the case was reported to the police department, a docket was opened and it was handed over to the Richards Bay Serious Organised Crime Unit which carried out further investigations.

A few days later, on the 30th of August 2021, two Road Traffic Inspectorate officers who were on patrol were shot dead. Their service pistols and ammunition was robbed by unknown suspects.

Investigations were intensified as cases of police killings were being reported with so much frequency. Eventually, the police received information on whereabouts of the suspects who were behind the attacks.

A follow up on the information led to the arrest of two suspects who were found in possession of an unlicensed firearm and live rounds of ammunition. Today the two suspects who are aged 28 and 29 are expected to make an appearance at the KwaMsane Magistrate Court. 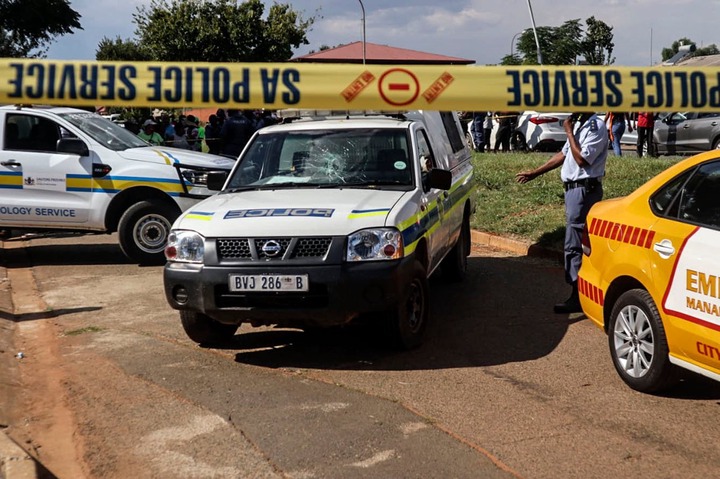 Further investigation led to the arrest of a 32 year old suspect. He is strongly believed to be behind the attacks on the officers and he was found in possession of unlicensed firearms and ammunition. On Tuesday the 7th of September 2021, he is expected to make an appearance at the Esikhaleni Magistrate Court.

All the firearms which were confiscated by the police are set to be taken for ballistic testing to ascertain their role in other crimes which happened in the country. The police department expressed optimism in making more arrests.

Important: The Best Age To Have A Child According To Science

The man might have planned suicide before the videos about Cassper. Opinion

An Entertainment Industry Lost One Actor. He Died This Morning.