A Relative Is Accused Of Killing A Woman and Discriminating Her Sexually.

Sad news as the community is angry and They want a man arrested for allegedly stabbing a homosexual woman to death in Umbumbulu, outside Durban.

Sisanda Gumede who was described by the source as a 28 year old was allegedly stabbed by a male relative while trying to resolve a dispute between her and another man on Saturday.

The police found out that the suspect said he would not be told about the deceased, wanted to get rid of the $% & * ne, and stabbed her once in the neck..

The suspect allegedly did not stop there but went around praising himself for his actions saying he had taught the deceased a lesson. He is still on the run as he has not yet been arrested.

The victim's brother, Sbusiso Gumede, who was contacted by Isolezwe yesterday, said they were "deeply saddened" by the incident and did not want the suspect arrested. 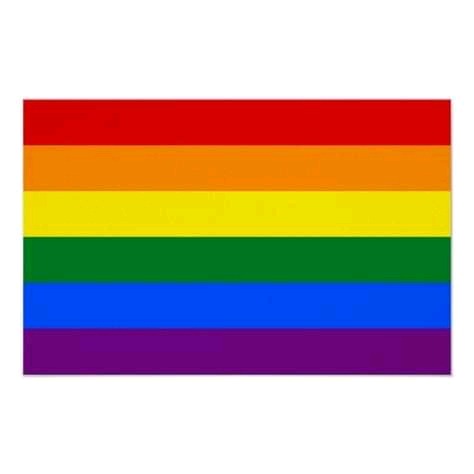 “My sister had been shopping for cigarettes at a nearby store for cigarettes. He was caught (naming the suspect), fighting with another local boy who was a child. My sister tried to mediate, the suspect said he would not hear [email protected] $ ne, he would teach her a lesson. He then stabbed her. He ran to them and said that he had stabbed her in the hand. We found out that he was walking around praising himself for teaching him. Right now we're scared, we're everything. We do not know, as he was not bound, whether he had attacked another person. What we want is for the family to be arrested immediately, ”said Gumede.

He said they were shocked because the suspect was a relative, and did not expect him to discriminate against them because she was a homosexual.

As it happened, not long ago Anele Bhengu was attacked and killed in KwaMakhutha, who was also a homosexual. In her own case, she was allegedly assaulted because she was discriminated against for homosexuality. She was visiting a friend, and she was found to have been slaughtered like a goat. The case is still in court.

KwaZulu-Natal police spokesman Captain Nqobile Gwala confirmed that a murder case had been opened and that the suspect was still at large.

Zamokuhle Finds Evidence That Will Bring Meiki Down-Will He Uses It?

A woman left individuals alarmed subsequent to sharing these photos

It ended in tears for a that got married and isolated in one day, here is what occurred

It's Bad For Somizi. He Just Got Called Out For Going Against The Guidelines Of Sexual Activity