In a parked car, police found drugs worth R1.5 million. 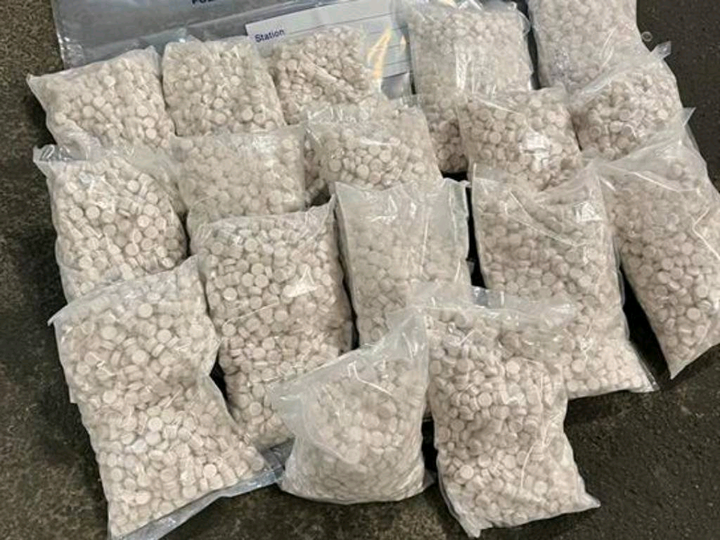 More than R1.5 million worth of drugs have been taken away from Durban.

The drugs were found in a car that was parked, but no one was caught.

During a bust in Durban, drugs worth more than R1.5 million were found. A number of guns and more than 100 rounds of ammunition were also taken by the police. Captain Simphiwe Mhlongo, a spokesman for the Hawks, said that on Tuesday, officers went to Berea Centre after getting a tip about a car with drugs and guns in it.

"During a search, police found two bags with 30,000 mandrax tablets, which on the street would be worth about R1.5 million. The car also had six guns, one stun grenade, and 106 rounds of ammunition "said Mhlongo. 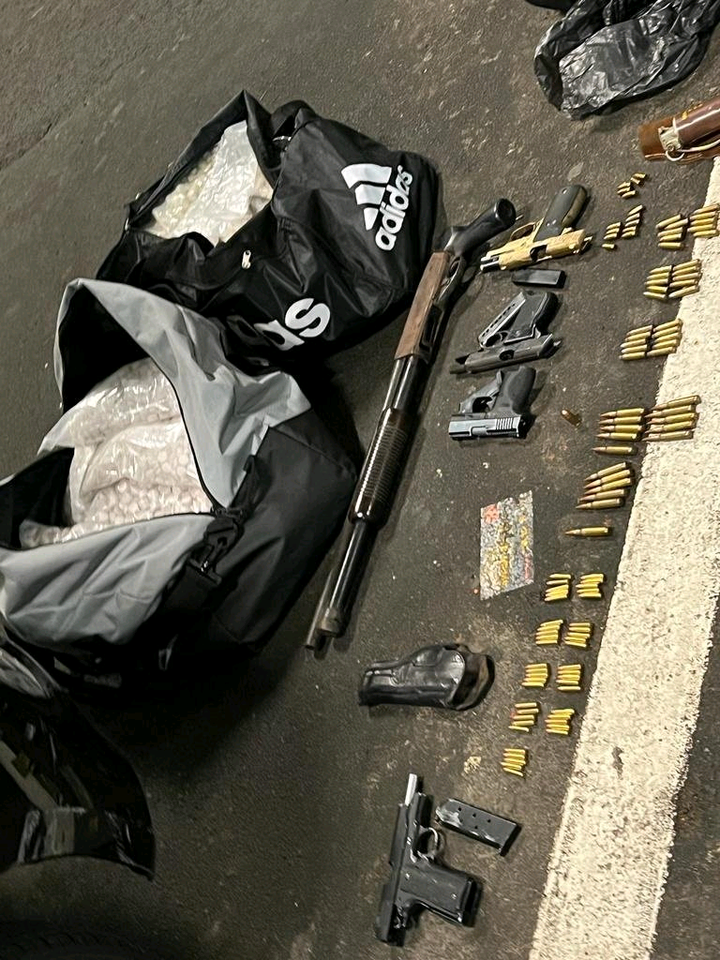 A number of guns and more than 100 rounds of ammunition were also taken by the police.

The guns that were taken away will be sent to a lab to see if they were used in any crimes.

"No one has been caught yet, and the investigation is still going on," Mhlongo said.

Last year, police in Beaufort West in the Western Cape made a similar bust when they stopped a shipment of about 270 000 mandrax tablets. From Gauteng, the drugs were going to Cape Town.

News24 said before that police thought the intelligence-driven operation was big enough to break up an interprovincial drug ring that was giving mandrax to dealers in the Western Cape.