By Chifhiwa (self media writer) | 9 months ago

Franklin Munyao, a 44-year-old Kiambu County waiter, is reportedly in police custody for allegedly murdering his lover on April 18th.

Franklin has been charged with the murder of his 40-year-old lover in Kambi moto Village.

The deceased was last seen hanging clothes on Sunday, according to neighbors, but she was not seen again after that.

According to reports, neighbors detected a foul odor coming from the one-roomed rental house on Tuesday, prompting them to report it to the police.

The police rushed to the scene, suddenly breaking into the house and discovering the deceased wrapped in a nylon paper bag on the bed.

The neighbors also noted a swarm of flies on his ventilators, indicating that the body had been there for more than 48 hours and was beginning to decompose.

When the police examined the woman, they found bruises on her throat, implying that she had been strangled.

Later, the police tracked down the man at his workplace and arrested him, while the body of the deceased General Kago Funeral Home was taken to the morgue for an autopsy. 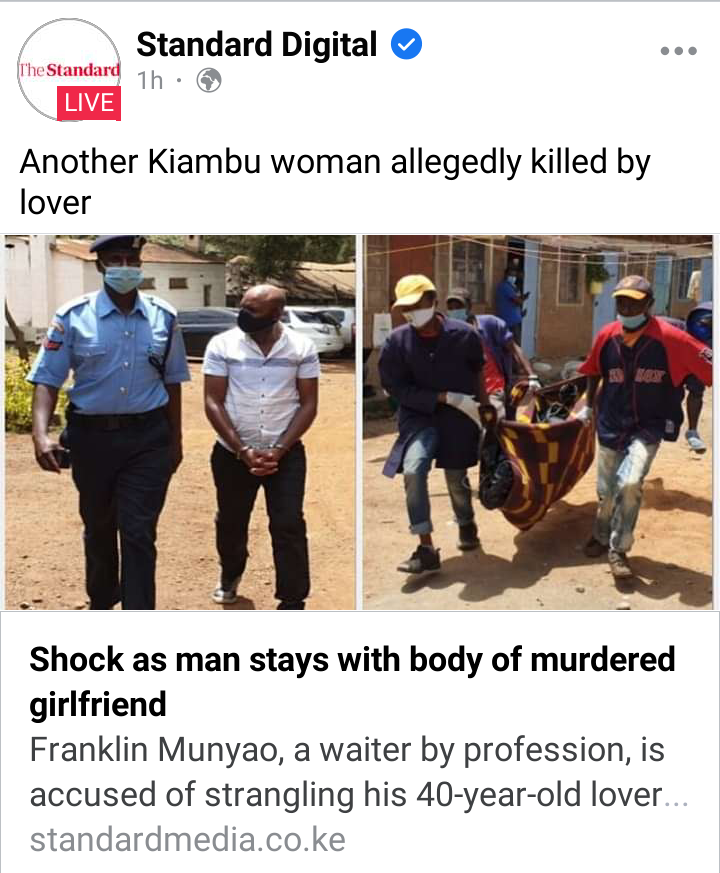 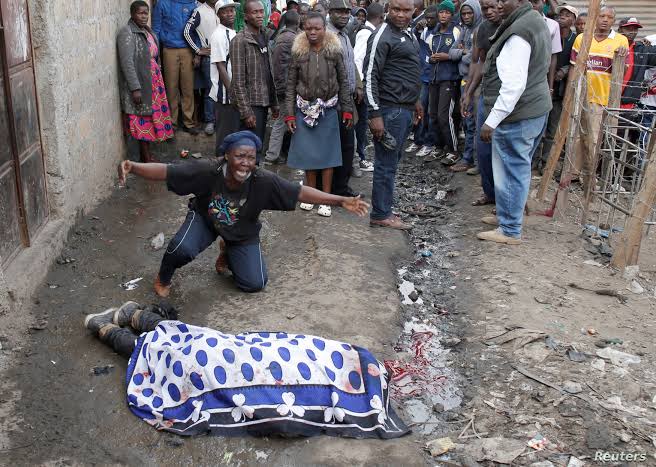 Content created and supplied by: Chifhiwa (via Opera News )