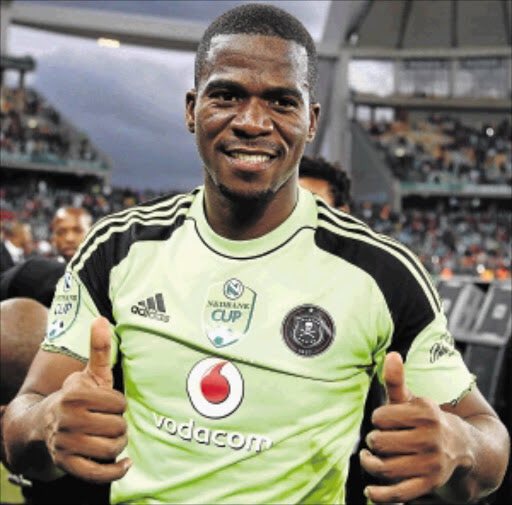 Sifiso Meyiwa, Senzo's brother, believes the team of investigators assigned to his brother's case is only there to obstruct the investigation.

He was speaking outside the Palm Ridge Courthouse on Monday morning, where the murder case had been postponed. In October of last year, five people were arrested for the murder of Meyiwa. 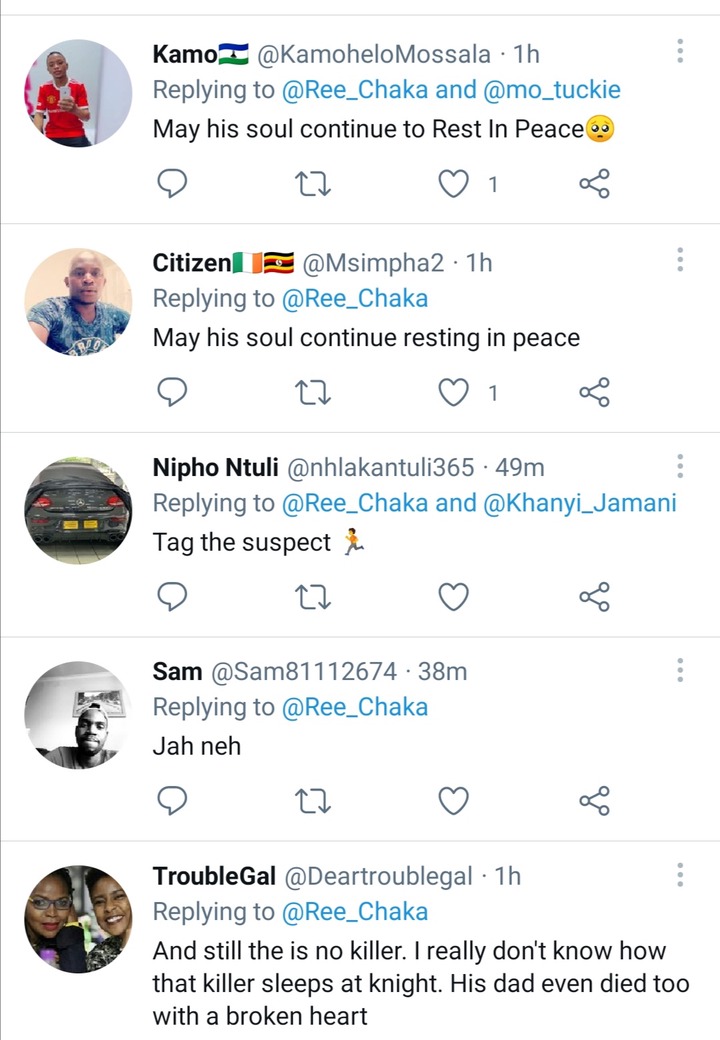 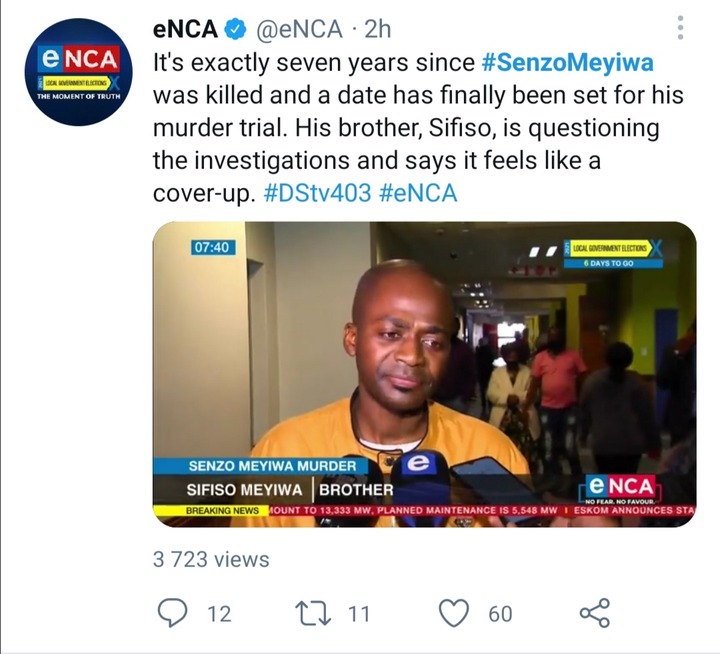 Sifiso Meyiwa claims that his expectations for Monday's sessions were different.

"This squad that detained these people was not sent in to solve the case, even the minister knows that."

"There was a case selected by the police minister, Bheki Cele, in 2018 or 2019, when they were about to make an arrest, and then this team, recruited by the national commissioner, Khehla Sitole, arrived."

When the minister inquired about how they came to be a part of the team, they stated that they were invited in to help. Cele's team was prepared with the genuine docket and the real proof when they arrived. Sitole's squad came in and declared they had confessions as Cele's team was about to conduct an arrest, he stated. 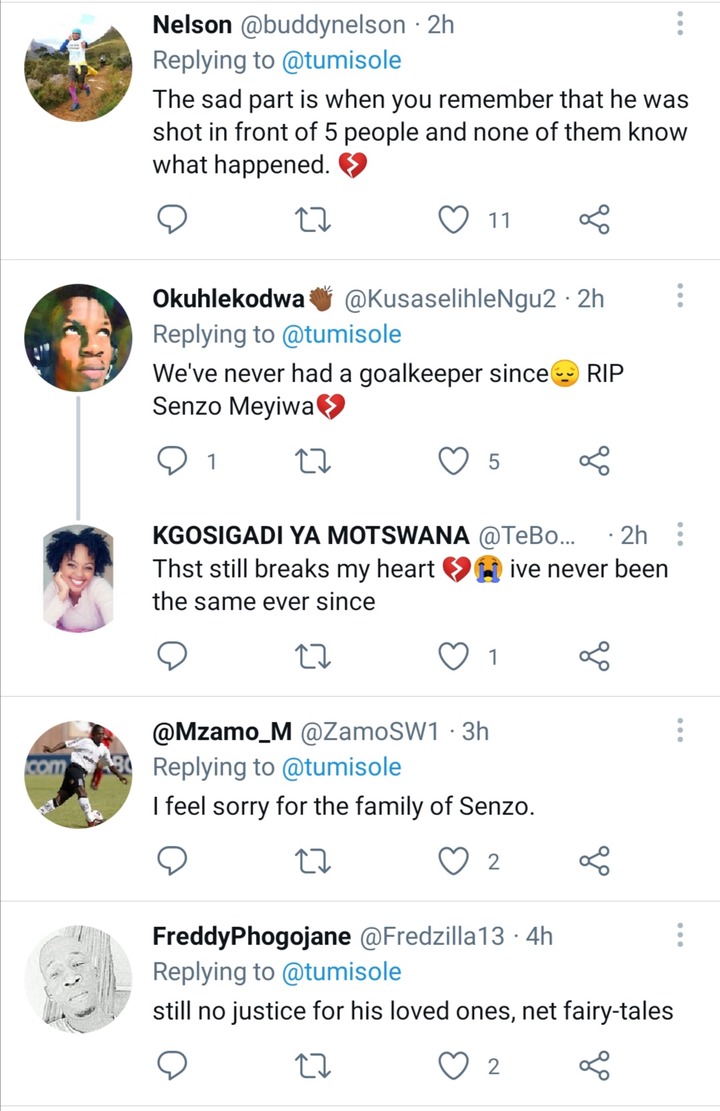 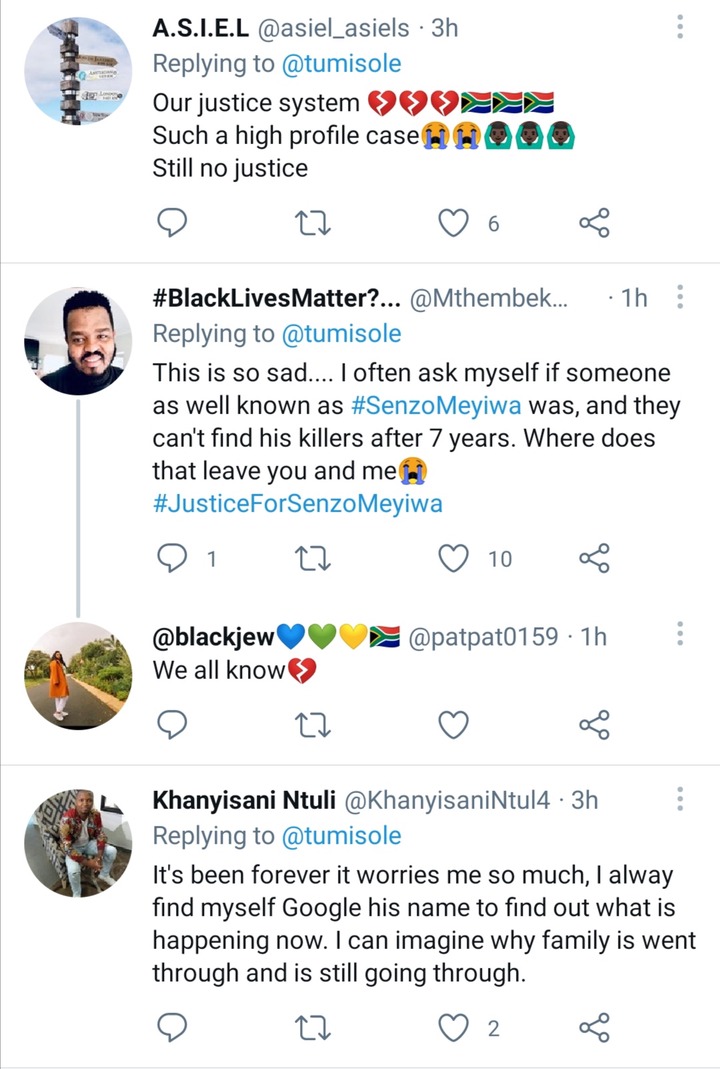 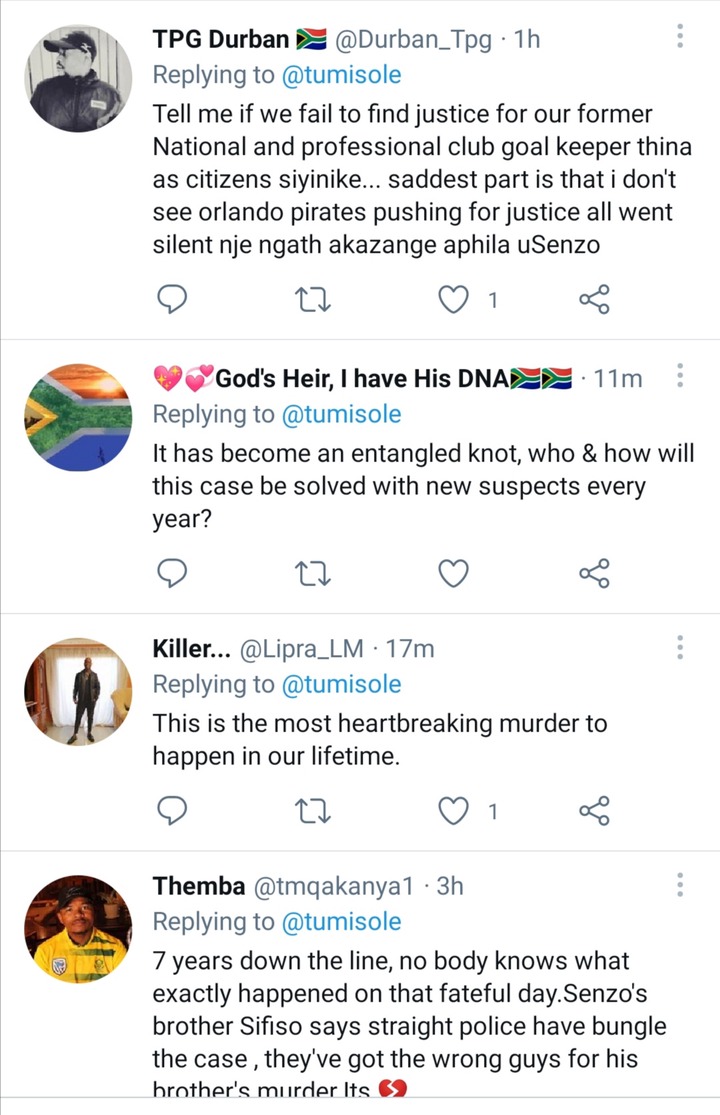 They rushed to Pietermaritzburg and informed us that someone wanted to confess; where is he now? He's not even on the list of suspects. Many people were supposed to come forward and make confessions, but they aren't here. This clearly demonstrates that this is a fabrication.

"Even the individuals we know are beaten in jail if they confess to killing Senzo. Money was promised to their families. The cops are deceiving you." 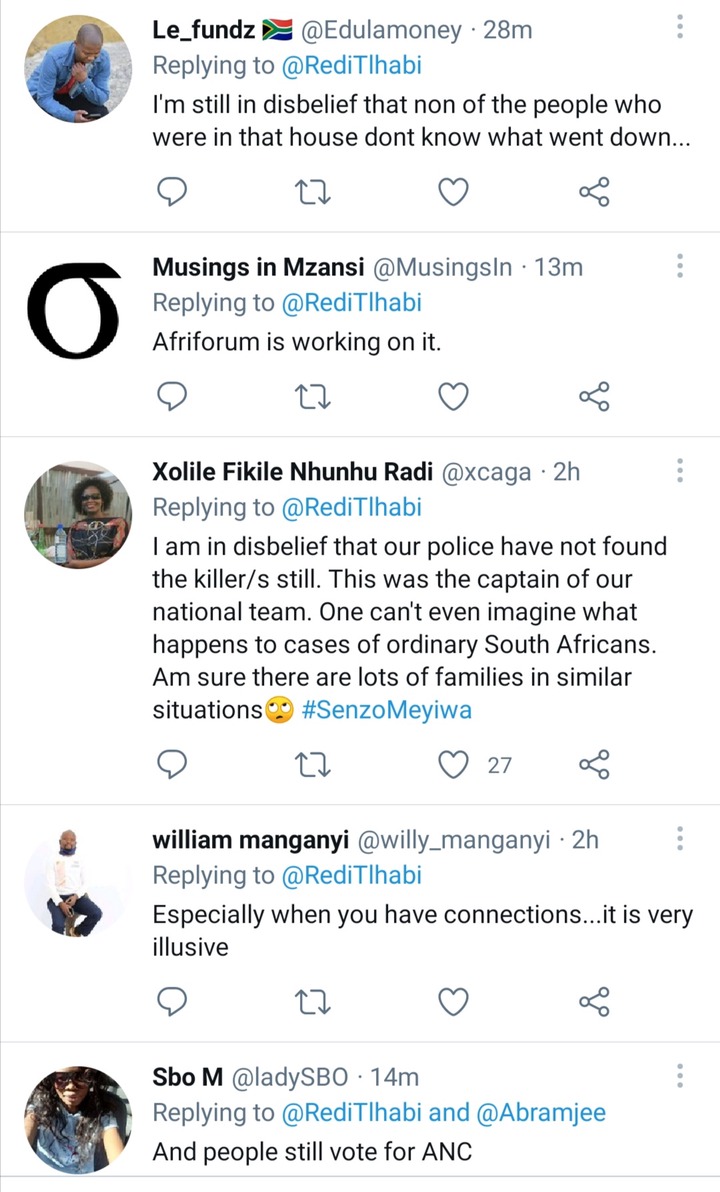 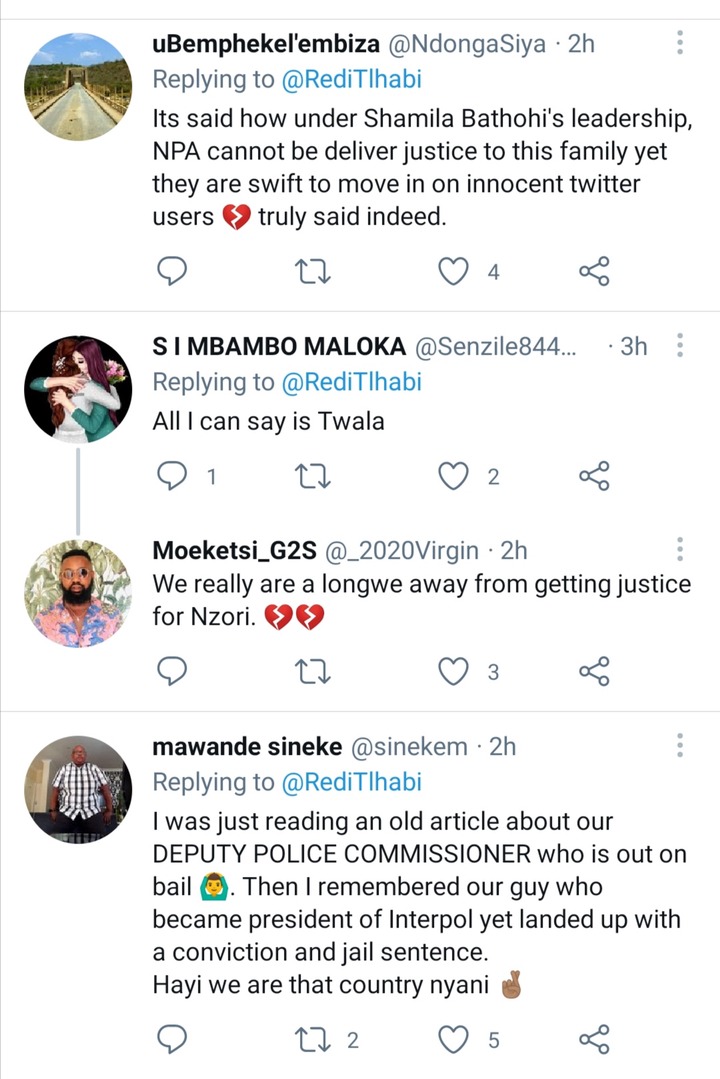 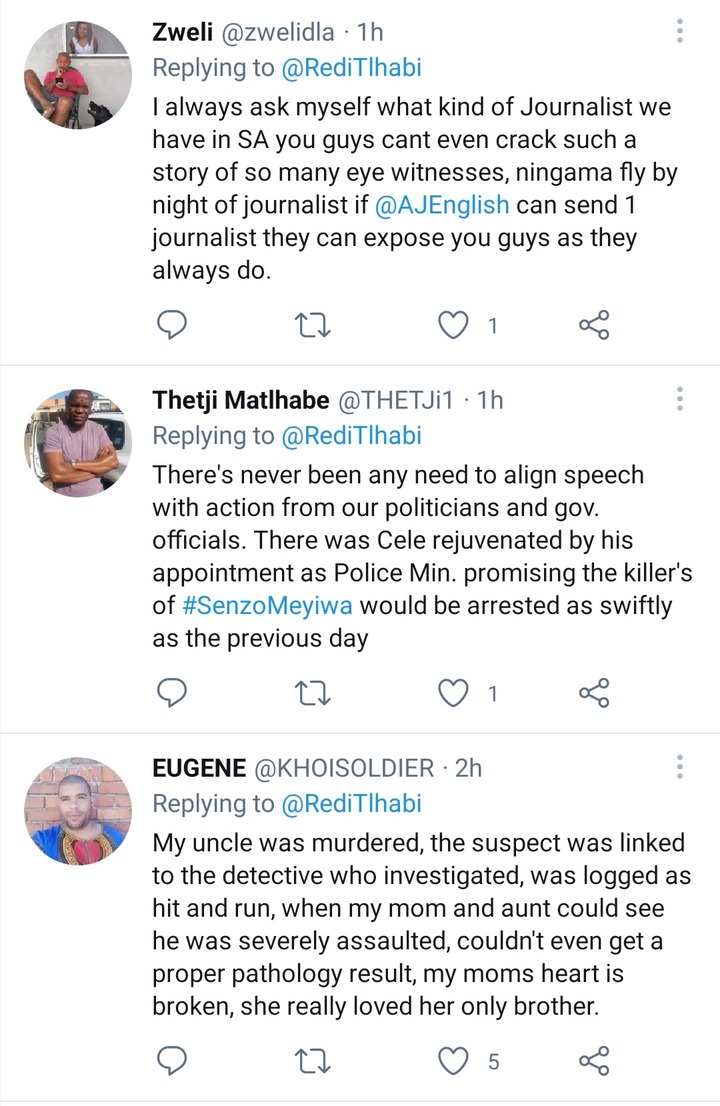 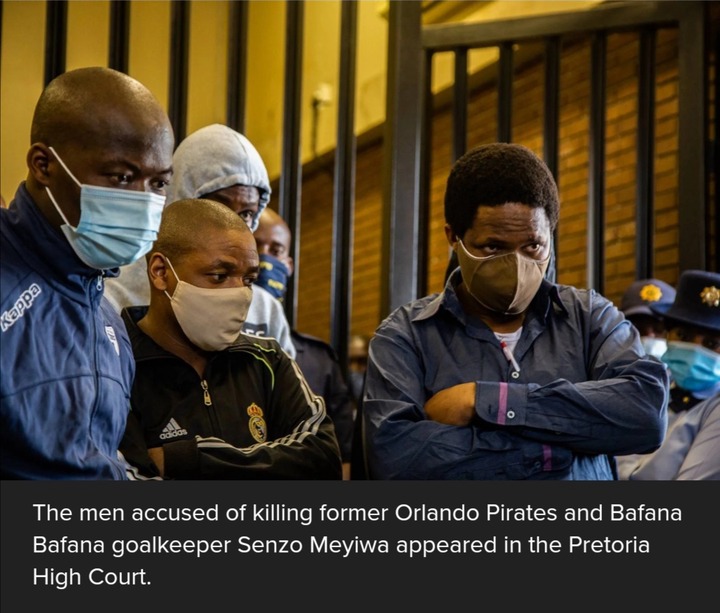 In the Senzo Meyiwa murder case, a trial date has been scheduled for April 2022. On Monday, the five defendants appeared in court. Last Monday, one of the men was found guilty of killing six people in KwaZulu-Natal. 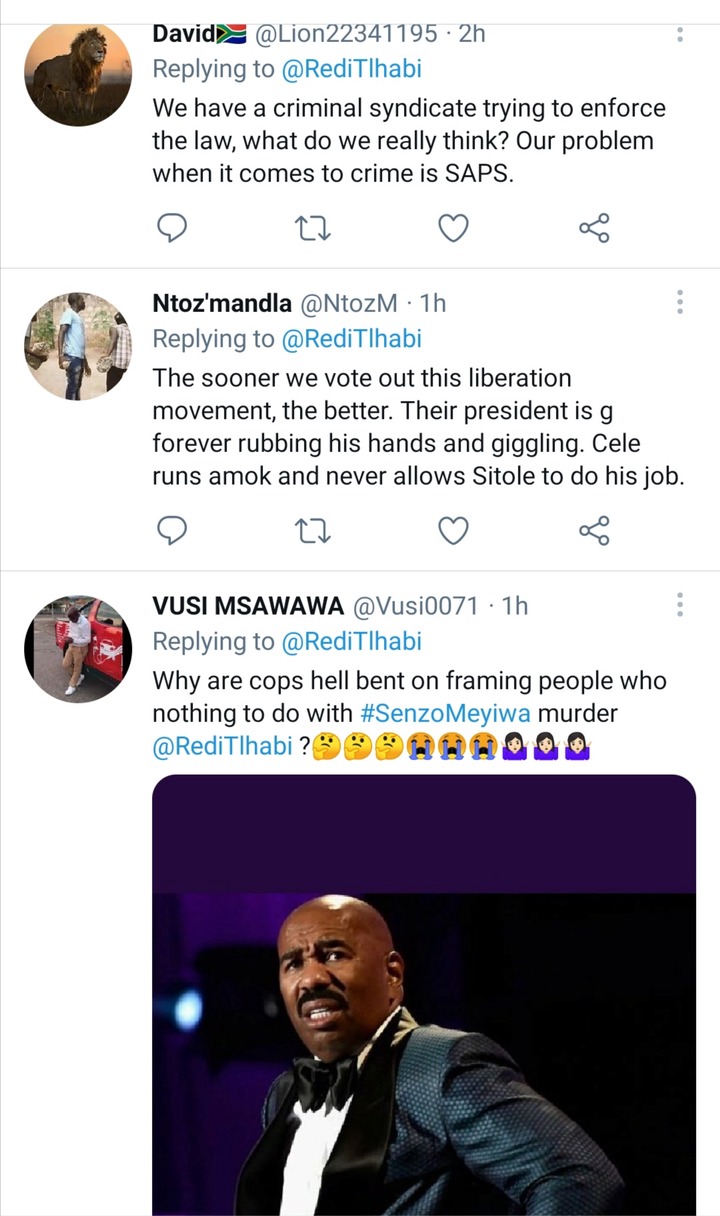 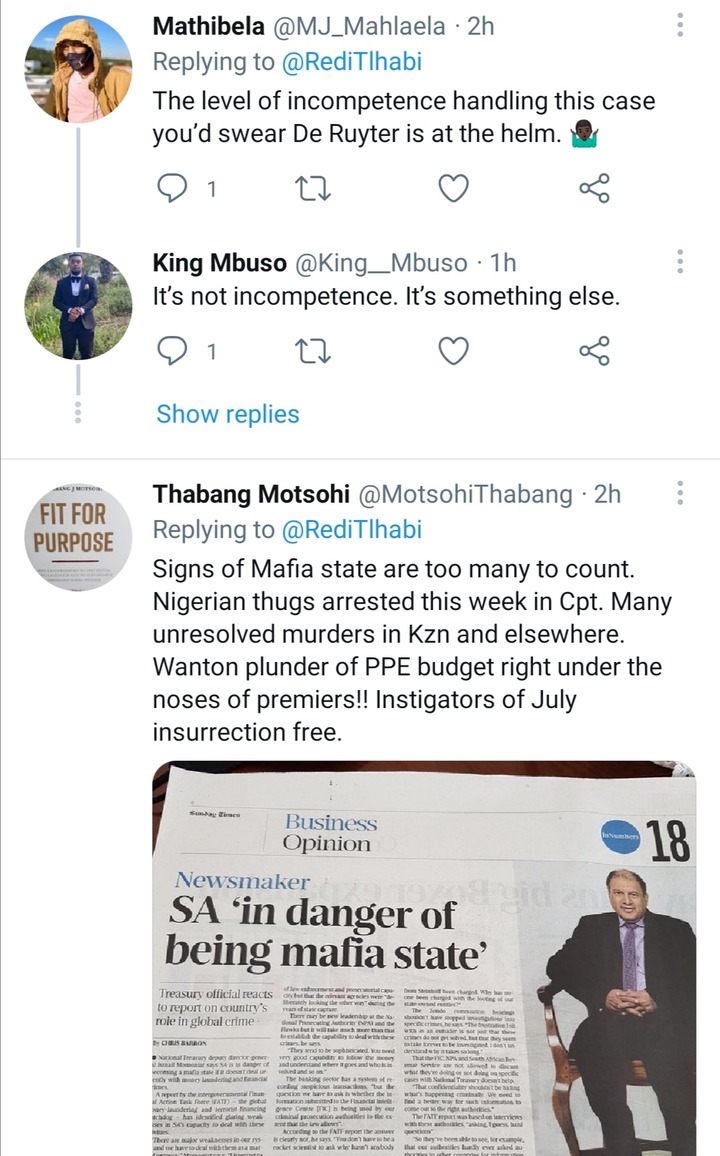 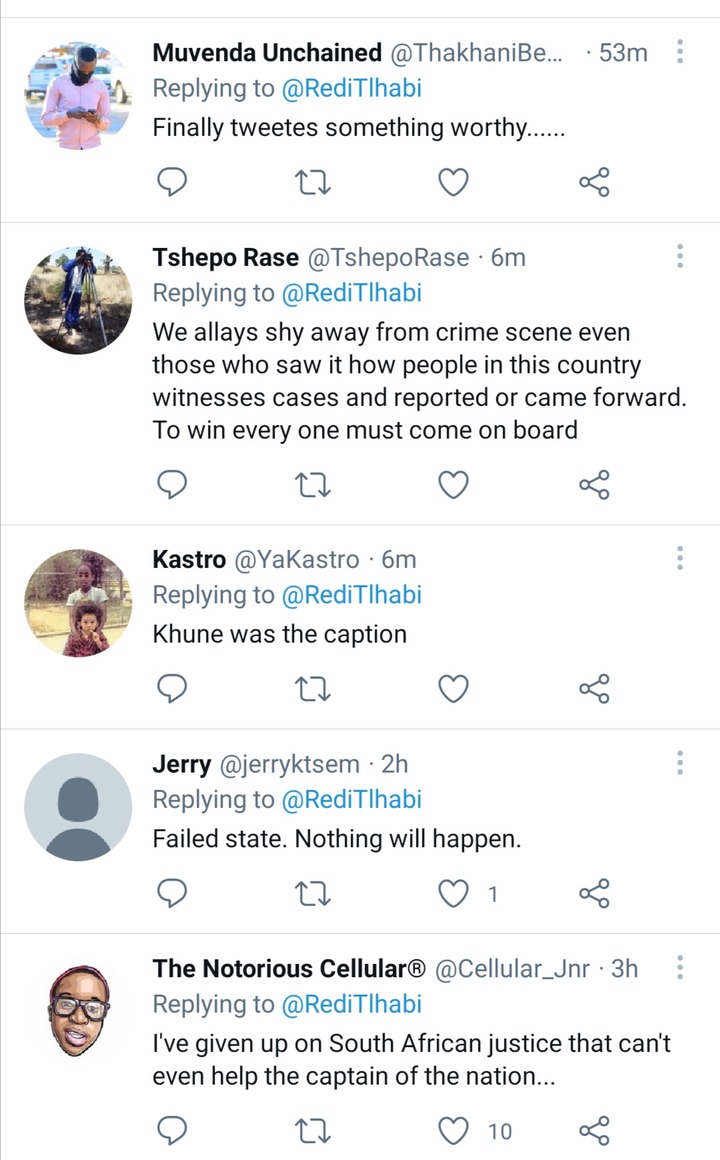 What are your thoughts on the subject? Share your thoughts in the comments section below, and don't forget to follow my account for more health, fitness, and other information. Please forward this article to your friends and family so they don't miss out on this important information.