On Friday; 24 June 2002; an innocent bystander was struck by a stray bullet; the incident happened while an armed robbery took place in the Durban; Central Business District (CBD); in Kwazulu Natal.

According to the spokesperson for Emer-G-Med; Kyle van Reenen; the wounded man was attended to by emergency teams; at the scene of the incident. 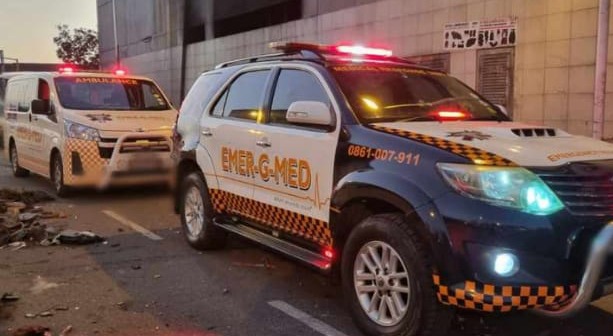 A bystander was struck by a stray bullet following an armed robbery in the Durban Central Business District on Friday. Picture: Emer-G-Med

According to van Reenen; the emergency team found a man estimated to be in his 30s at the scene; he had sustained a gunshot wound to the right leg; he was in a serious condition.

Van Reenen told the local newpaper that; the man received Intermediate Life Support from paramedics. They stabilised the injured man; before he was rushed to a nearby hospital for treatment. 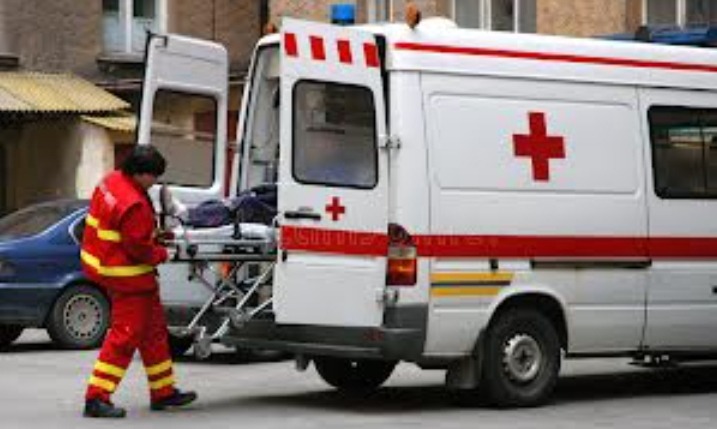 The incident happened when a robbery took place in the vicinity; where he was standing and a stray bullet hit him in the leg.

Van Reenen said; the South African Police Services (SAPS); attended the incident and will be following up; in order to conduct an investigation.

In another incident that happened earlier in the day; in Tacoma road; Amanzimtoti; South of Durban; Emer-G-Med medics; responded to an incident.

Paramedics working closely with the ET Rapid Response; were alerted to a vehicle; that had been obstructing the roadway.

Inside the vehicle was an unresponsive passenger seated in the front seat. When the emergency teams inspected the vehicle closely; they saw that it was riddled with bullet holes.

The occupant; a male estimated to be in his 30s; was declared dead; at the scene of the incident; after sustaining bullet wounds from the shooting.

The motive for the shooting has not been established; police are investigating.

These areas will be experiencing loadshedding tonight. Here are some tips to prepare.