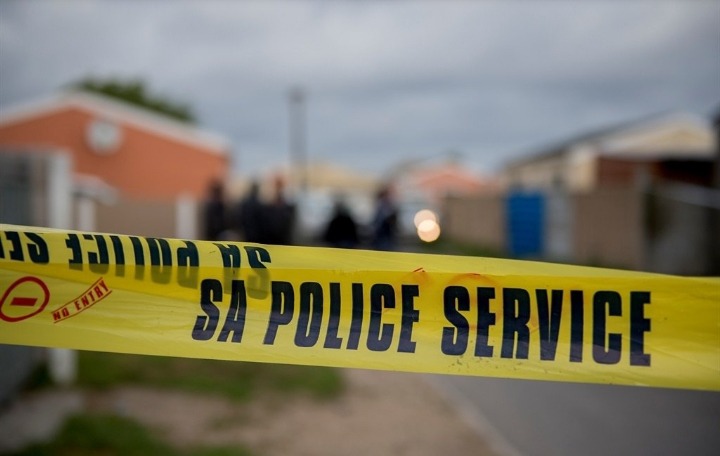 An arrest was confirmed of a man who allegedly beat his girlriend to death using a steel pipe . The arrest took place when the suspect reportedly handed himself over to the police .

The two reportedly had an argument and he beat up his girlfriend so bad , leaving her dead while he went to work. When he beat her up , he left her lying on the floor and went to work . Upon returning home , he reportedly found his girlfriend lying in the same position as he had left her the previous night .

It is then that he decided to hand himself over to police . The murder suspect is expected to make an appearance in the New Brighton Magistrate´s Court on Monday .It is also sad to note that this killing took place when South Africa is trying hard to fight against Gender-Based Violence .