A Nigerian accused of posing as a Hawks officer appeared in a Crimes Court on Tuesday where he was denied bail, the suspect was basically pretending to be the Hawks and soliciting bribes from unsuspecting individuals. But of course considering their high amount of money people went to answer about him, and that is when the Hawks did anyways decorations and then intercepted in and arrested the suspect.

The 42-year-old, Stanley Ewulu, lives in Sandton, he stands accused for soliciting bribes and is charged with extortion, corruption and being in the country illegally. It is unknown how long he has been in the country but it is believed that he has been conducting these operation for quite some time now, and those who are not expecting anything then possibly fell victim to his crimes.

The NPA said Ewulu and his accomplice Peter Molomo, who was granted bail by the courts then proceeded to go and commit the same type of crime on another individual. The courts are always blamed for giving individuals like this bail but it is clear that giving criminals bail is good, because when they come again that the time they cannot be given bail and it proves conclusively that they are repeat offenders.

They wanted R300 000 to destroy a ficticious docket that was opened against their target and they wanted their victim's vehicle as well as his refugee documents that were confiscated by the Sunnyside police. How they managed to obtain information about the victim is still a mystery at the end it has to be investigated, because clearly they've been working with someone who works inside who is giving them information about possible victims that they could target.

The pair was arrested at Time Square in Menlyn, Pretoria and the other suspects are females.

Mbele said the four suspects would be appearing in the Johannesburg Magistrate’s Court, this is something that is completely awesome because it shows that the police are doing a good job. 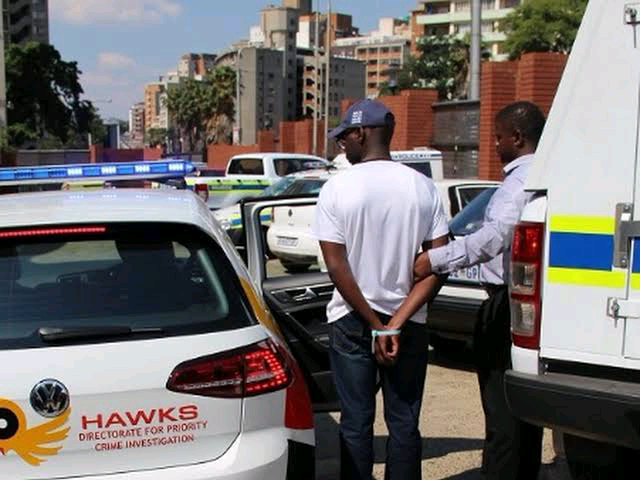 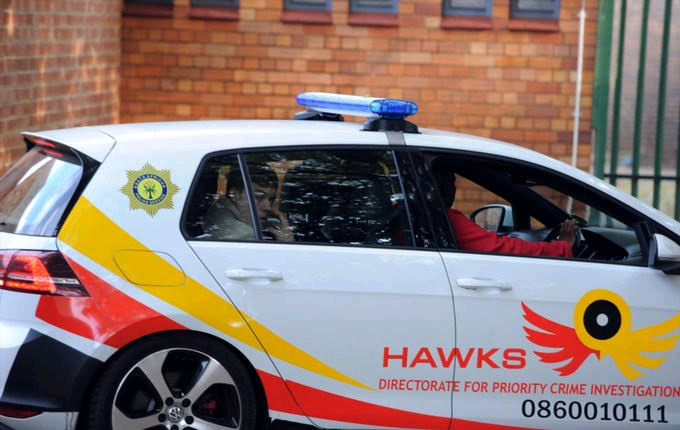