What transpired in East London is irreversible. Imagine waking up on a Sunday morning to identify the body of your adolescent child at a Tarven. This should never occur, not even to your fiercest enemy. 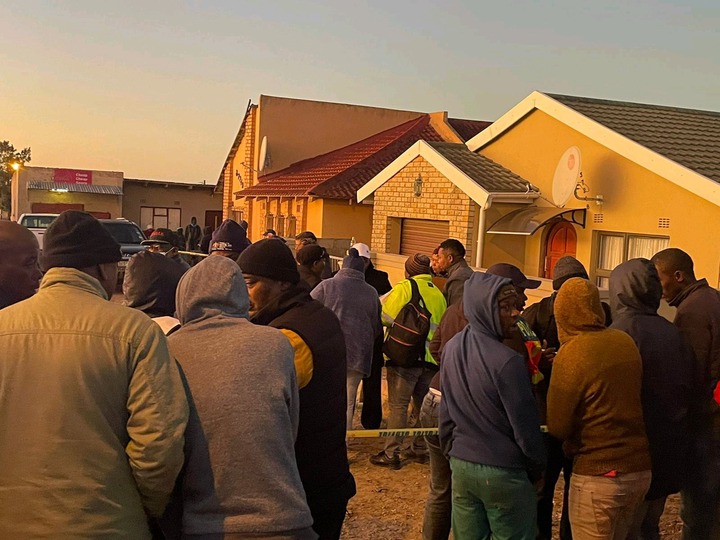 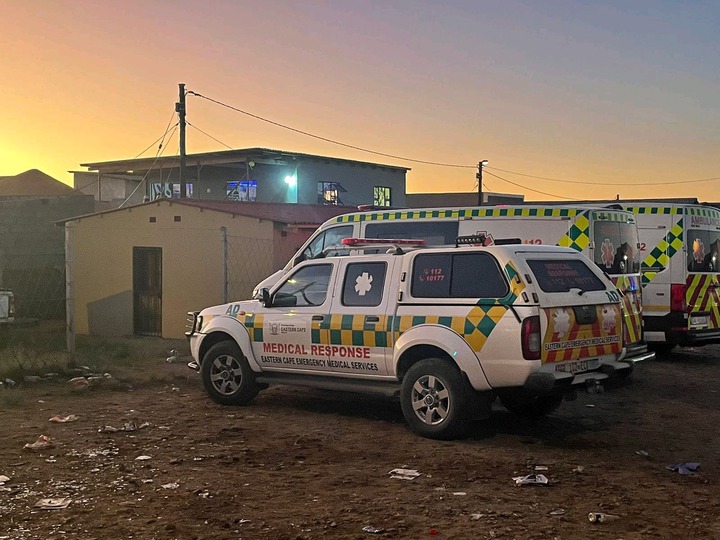 Weziwe Tikana-Gxothiwe, MEC for Community Safety in the Eastern Cape, asserts that the fatalities of 21 teenagers in an East London bar were not the consequence of a stampede. She states that autopsy results will be disclosed in due time. The teens' bodies were discovered early Sunday morning. As detectives piece together the events that led to the deaths of 21 children at a pens-down party in the Eastern Cape on Sunday, a survivor has provided details. The nightclub survivor claims, "We suffocated for a long time."

The young woman, who cannot be identified for safety concerns, claims she witnessed the inexplicable deaths of 21 young people at Enyobeni. The woman claims that something smelling like gasoline was sprayed. Al Jazeera was informed that two local soap opera "celebrities" would be holding the party, according to a class 12 student from a local high school who is 17 years old. She admitted that she waited until her parents were asleep before sneaking out of the house. At the celebration, the tarven reportedly became packed, prompting bouncers to urge guests to leave. She added that one of the security guards slammed the entrance and began spraying a chemical into the throng when the partygoers did not obey.

"One of the bouncers then shut the door, leaving us unable to breathe. "We were suffocating and pushing each other for a long time, but it was useless since people were dying," she added. The young woman said she is uncertain as to whether the sprayed gas was tear gas or pepper spray. She claims she witnessed a portion of her friend's death before falling asleep for three hours. "When they awoke us, they also believed I was deceased," she continued. Her leg was numb and she was unable to stand on her own when she awoke. She then asked a member of the inn's staff to contact her aunt so that she could be picked up.

In the headlines, there is also a 16-year-old female survivor who claims that beer and food were provided for free that night at Enyobeni Tavern. Additionally, there was complimentary Wi-Fi, and the advertising for the event was so alluring that they had to attend.

After the murders of 21 young people, the Eastern Cape Liquor Board has revoked a bar owner's liquor license and threatened to begin a criminal investigation. What transpired at Enyobeni Tavern is quite tragic. It should serve as a wake-up message to all parents who sleep soundly at night despite knowing their children are dancing. I concur with Bheki Cele in this regard. How can a parent sleep at night without knowing where their 13-year-old child is?