In a harrowing incident, a furious 26-year-old man of Gantsi has killed and burnt the bodies of his girlfriend‘s mother (53) and two children aged 13 and five years old.

Botswana Police Services deputy spokesperson Near Bagali confirmed investigating the matter. Bagali said the man was arrested following a report this past weekend by his girlfriend (31) that he threatened to kill her.

The police took him in and he spent the night in a holding cell.

The man would in the wee hours of the next day, tell the police that he was not feeling well and needed medical attention. The police took him to the hospital. After being attended to, the nurse left him in the consultation room to get him medicine. 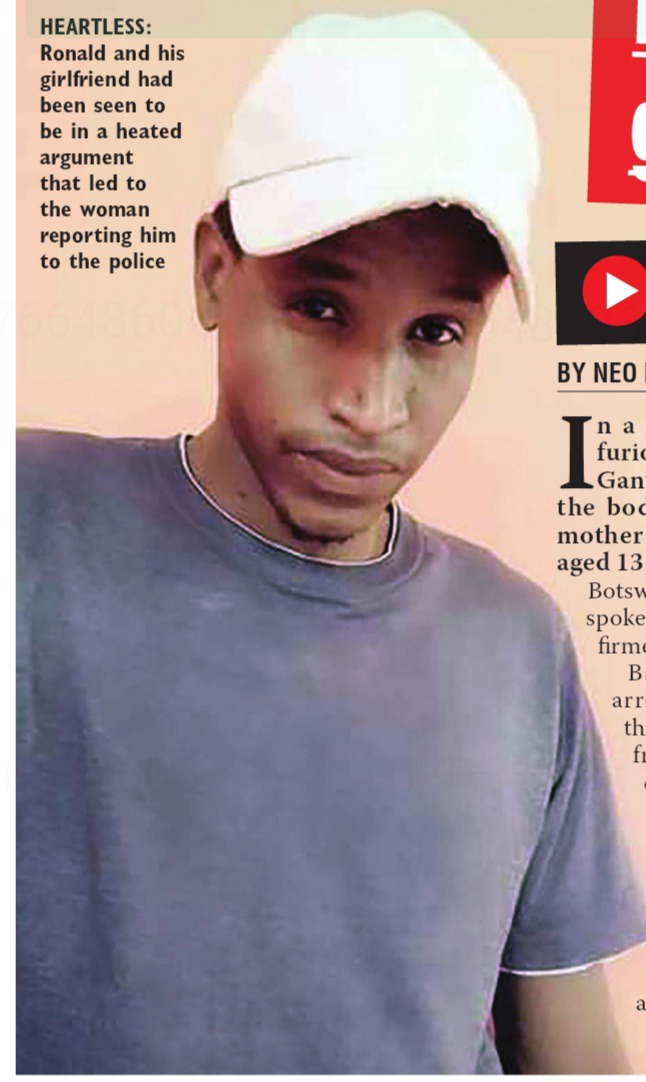 “He escaped through an alternative exit door, while the police guarded the front entrance. When the nurse returned, the man was nowhere to be seen,” Bagali said.

The police started searching for him but to no avail. They would later be alerted of two separate incidents of torched houses. The one house belonged to the girlfriend, while the other was her mother’s.

“He went to the girlfriend’s house and did not find her and then he set the house on fire and proceeded to her parents’ home where he found the old woman sleeping together with two minors.

“He burnt them to death and went on to hang himself,” explained Bagali. Bagali said this is a very sensitive, gut-wrenching and traumatising incident that they are investigating. 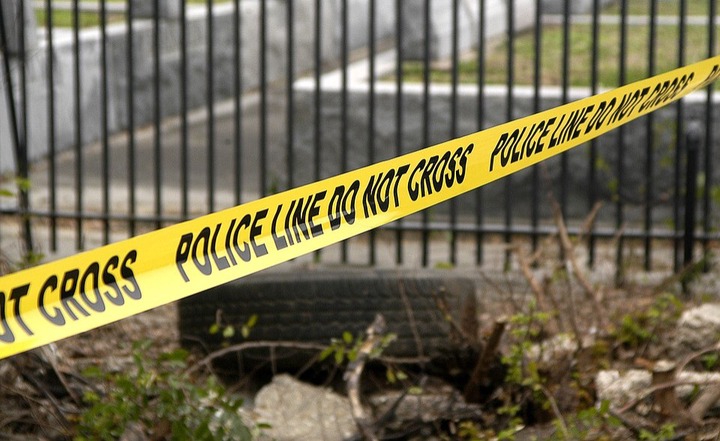 “We are still gathering all the information, the girlfriend is in pain. Innocent people died as a result of issues she had with her boyfriend,” the worried Police boss said. According to residents of Gantsi and those close to the matter, the man has been identified as Ronald.

“The two lovers were seen in a heated argument, something was seemingly off and the girl went to report him to the police. On the day he escaped, he went to her house and was furious when he did not find her there.

“Apparently the police had called the girlfriend asking her to rush to the police station because her lover was now on the loose. She told the police that she was coming with her two children but they told her that children cannot sleep in police cells,” a source close to the matter, said.

The girlfriend is said to have then taken her children to her mother’s house then went on to wait at the police station. When Ronald arrived at her mother’s house, he killed all three, wrapped them in a blanket and poured petrol on them before setting the house on fire. Ronald was found hanging by the neck on a tree hours later by the police. 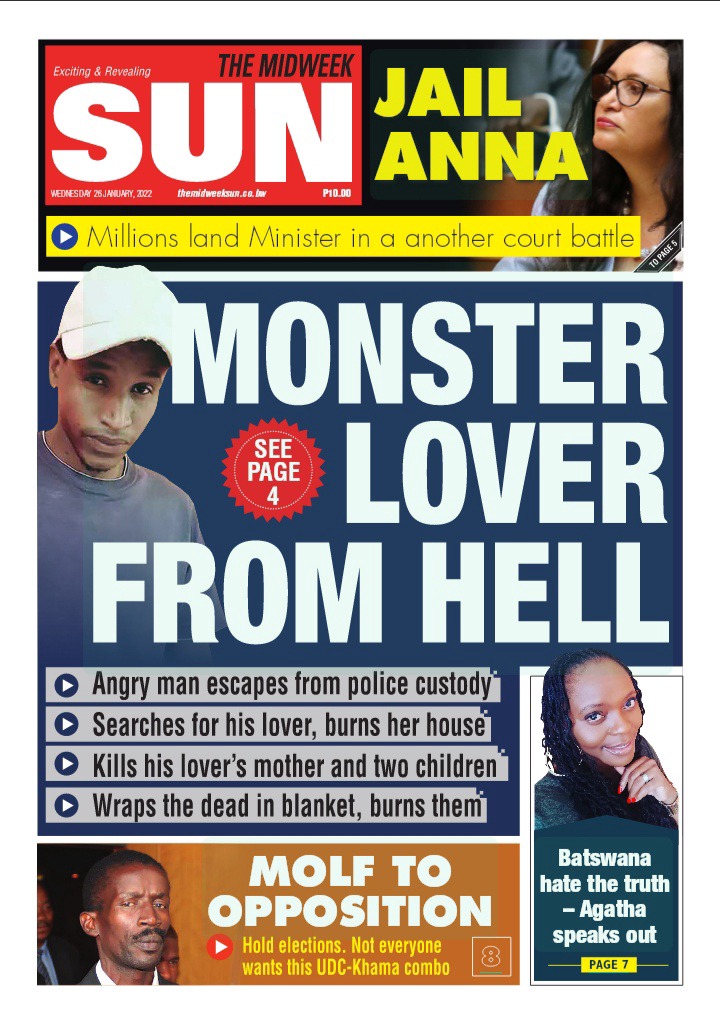