"I am a passionate and emotional person" Said AKA

By ApexA (self meida writer) | 1 months

The death of Anele really came as a shock for many people. It is believed that Anele Tembe fell from the 10th floor building in Cape Town. 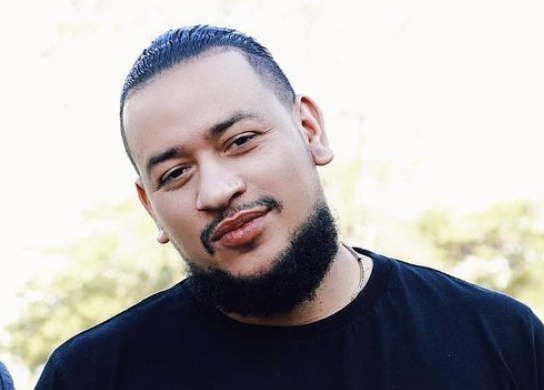 The death of Anele came shortly after AKA payed lobola for her and they were preparing for their wedding. Since the death of Anele, there has been many speculations surround her death. There are some people who believe that AKA was the main reason why Anele killed herself and that she was into drugs. It is almost a month since the death of Anele and AKA has decided to break the silence. It is just too much to just let it go.

According to the statement released by AKA, there are some people who are there to disparage his name and Anele's character to suite a specific narrative that they never signed up for.

"It is a sad day when I find myself having to speak to the nature of my relationship with Anele. What makes it even sadder is the knowledge that some of the people, she and I loved & entrusted with our deepest troubles, are now using those as weapons to set negative narrative on my character" said AKA 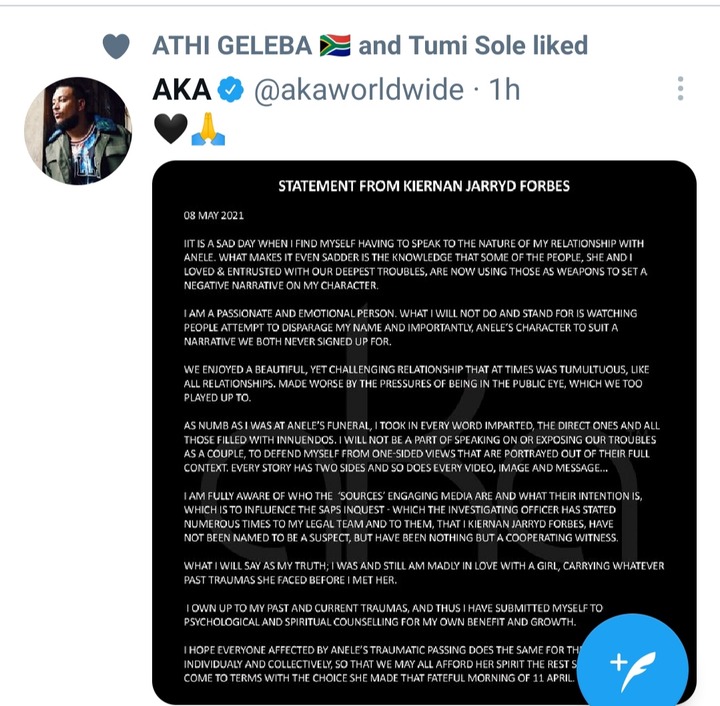 There are some people who are engaging the media and their intentions is to influence the SAPS inquest. AKA has not been named as a suspect in Anele's death and he is fully cooperating with the police

Here Is Everything You Need To Know Regarding The Taxi Violence