'You Make Me Sick' Tshegofatso Pule Was Threatened A Month Before She Was Murder.

By Kaybee_KC (self media writer) | 5 months ago 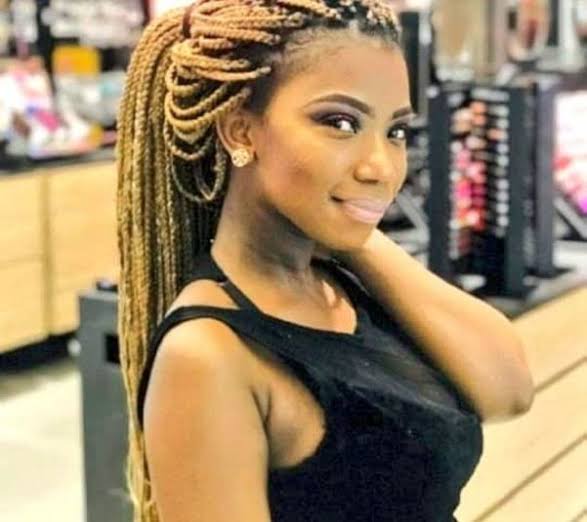 Tshegofatso Pule received threats via SMS from an unknown number in the month leading up to her horrific death on June 4, 2020.

During the prosecution of Ntuthuko Shoba, the suspected mastermind behind Pule's murder, the State introduced text messages Pule received in May 2020, which were labeled as Exhibit Q as part of the record.

The texts acquired by News24 begin on May 5, 2020, with the mystery person advising Pule that they had spoken to their "connects" [sic] and know where Pule works.

"Keep dissing me, Wena, because I'm coming to your place of business. What are your thoughts about sleeping with another woman's partner, woman to woman? You're the devil, aren't you?" An unknown lady wrote in the text.

"Wena wahlanaya..." replied Pule, approximately translating to "you are nuts."

The anonymous lady answered by saying that being insane is preferable to being normal "We've been sleeping around and infecting our partners with STIs. Don't you agree? "..

"Shem you are truly hurt baby and I guarantee you if you keep on like this with me you [are] actually going to a mental institution and think how happy I'm going to be with your 'so called man' once you [are] gone," Pule said to the unknown caller.

The mysterious lady followed up the following Wednesday, May 6, 2020, with a message divulging her health status and advising Pule to be examined.

On Friday, May 8, 2020, an anonymous lady was added: "Don't be so generous with your chef. Look at all the options for who the father is now. I sympathize with you, sisi."

Pule did not react to any of the other texts.

The guy who admitted to killing her, Muzikayise Malephane, testified that he shot her in Noordgesig and then left a very pregnant Pule hanging from a tree in Durban Deep, Roodepoort. 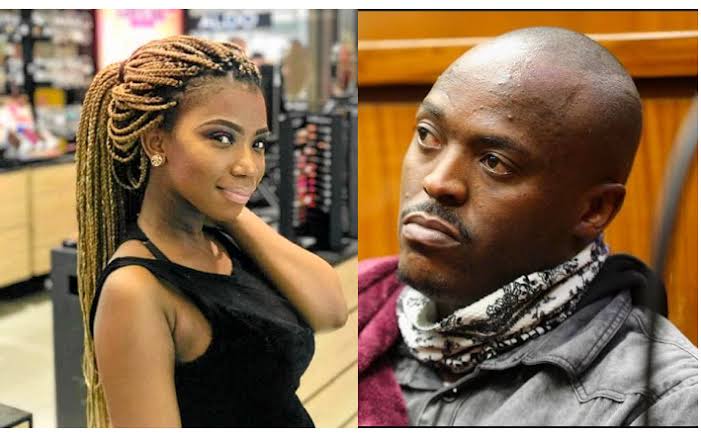 Following Malephane's guilty plea in January of last year, Shoba, the father of the unborn child, was charged with her murder.

Malephane claimed he carried out the duty at Shoba's request.

Shoba is charged with one count of murder, or alternatively, one count of conspiracy to commit murder, and two counts of perverting the course of justice. The charges have been filed against him, and he has pleaded not guilty.

The trial will resume on Monday. 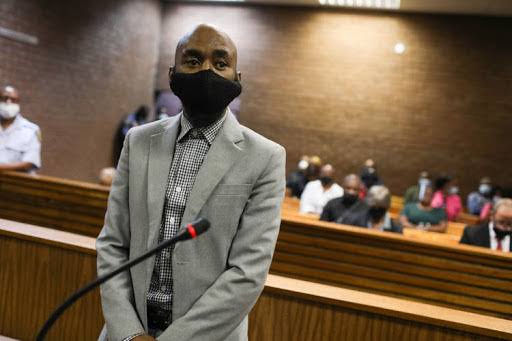