South African national Mayeki, who is also a member of Operation Dudula, which emphasizes the safety of South Africans, said that "they are operating with pride in our country." 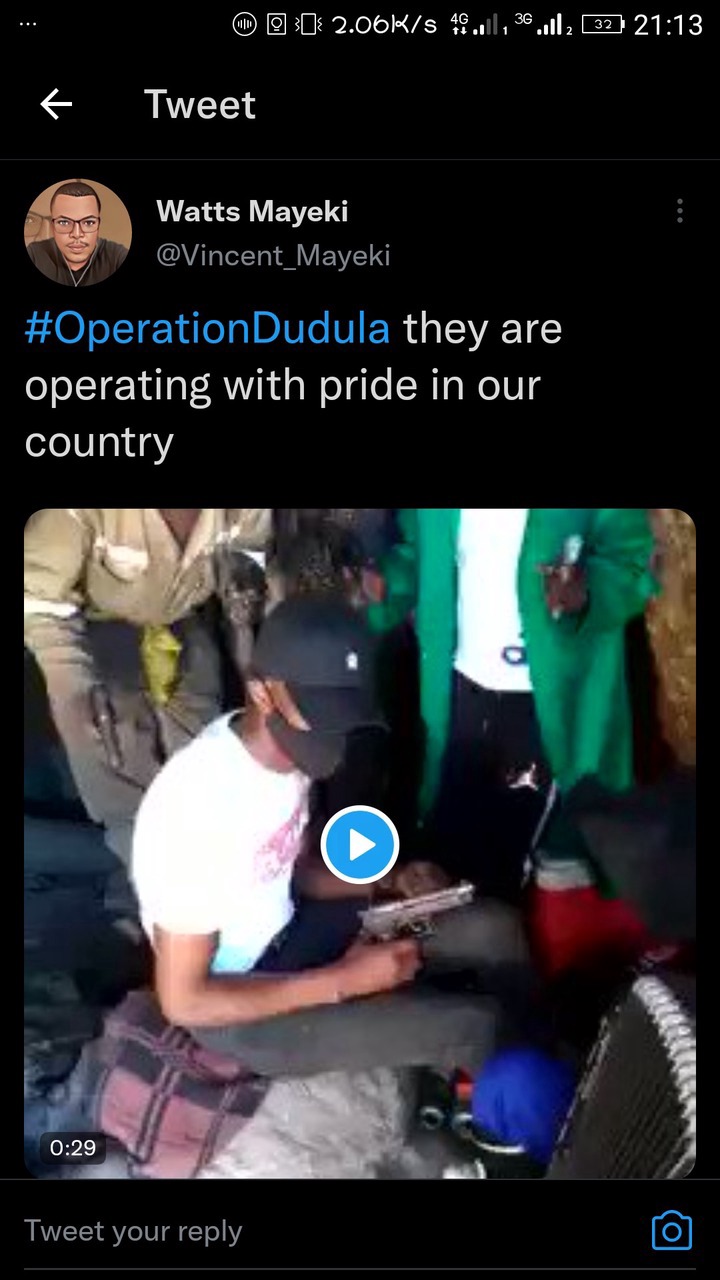 When the illegal miners, known as Zamazas, were arrested while celebrating their escape, he stated this. After that, they were in grave risk of being captured by either the police or the hawks. Miners were able to flee Krugersdorp thanks to the existence of underground tunnels. 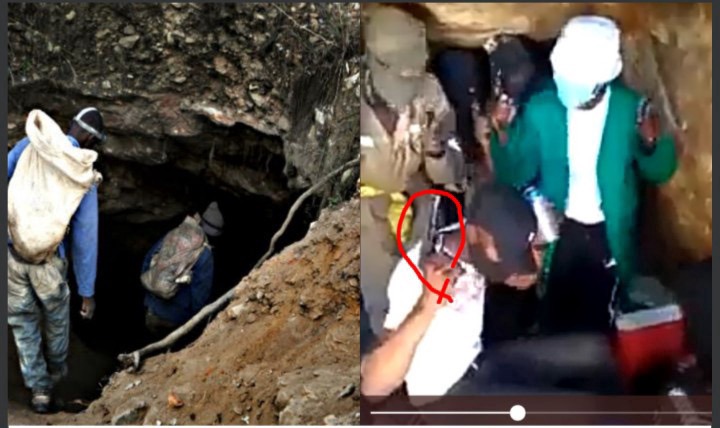 In addition to their weapons and ammunition, the Zama Zamas were also performing music in the tunnel when they were apprehended. A tunnel leading outside of Karlriso was described to the saps as they pursued them.

A large number of Gauteng residents refused to enter the tunnel because they didn't know what it was for, according to the province's commissioner. That is, in accordance with tradition.