The Ashanti area has been in the headlines several times in recent months for a variety of reasons. 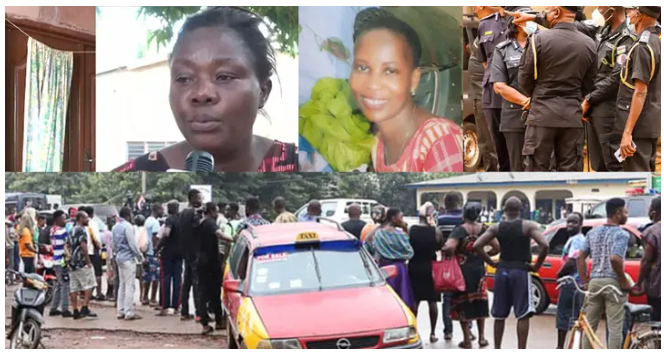 Many criminal instances have been recorded, including serial homicides, armed robberies, murder, and numerous other crimes, and it appears that there will be no stop to this trend anytime soon. Despite the efforts of the Ashanti Region Police Command to maintain peace and order, there is always a criminal case in progress in the Garden City.

There has been another one recorded, and this time it has a pregnant woman as the subject of the recording. It has been a pleasant home for Betty and Maxwell in Nyankyerenease, and their marriage has been relatively free of disagreements. They occasionally go out to have a nice time together, and neither of them has shown any symptoms of dissatisfaction with the other's marriage. However, Ama Nyarko, the landlady of the home they are renting, has recently seen an unusual shift in the characters of the two, but she hasn't taken it seriously because there is conflict in every marriage, according to her. 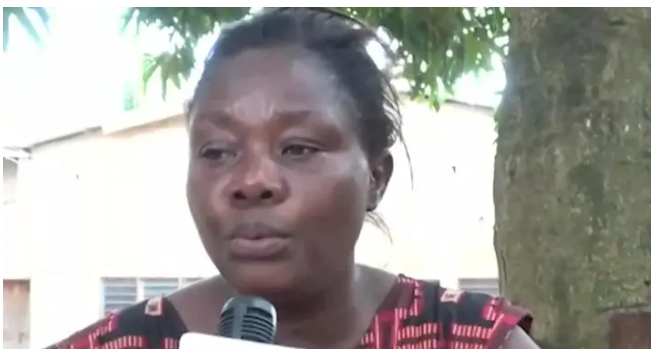 The two had a misunderstanding one of the evenings, and Maxwell was unable to control his rage. He drew a knife and attacked his pregnant wife, who was in the same room as her daughter, who was also stabbed by him. The landlady, who had been alerted by the noise, rushed out to see what was going on right away. She then came face to face with Maxwell, who had soiled his hands and was clutching the nightcloth of his wife at the same moment. He used his wife's nightgown to wipe the blood from his hands before fleeing the scene by leaping over a wall and onto the street. 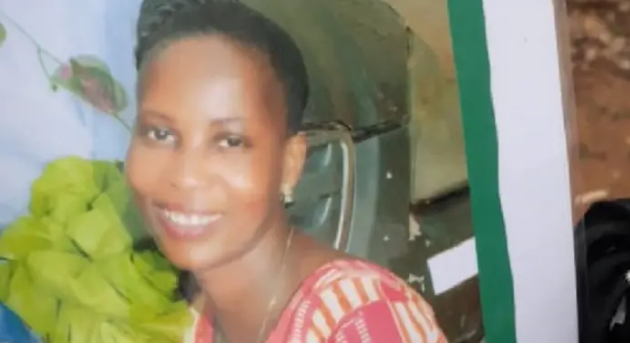 The lady was taken to the hospital, where she was subsequently pronounced dead. The incident has taken the landlady completely by surprise, and she is baffled as to why her husband would ever consider committing such a heinous act in the first place. Maxwell must report himself to the police in order for the authorities to deal with him appropriately. In the meanwhile, it is past time for the government to begin implementing policies to prevent domestic violence.

Couples must be educated on how to manage their anger on a regular basis if they are experiencing difficulties in their marriage. These tragic deaths of partners must come to an end since they are harming a large number of children. Some of the children who are impacted by these situations experience trauma as they grow up, which can have a negative impact on their psychological well-being in the long run.