Drugs continue to pose a threat to the safety and well-being of other citizens. Following a series of drug bursts which have been happening in South Africa, law enforcement agencies are living no stone unturned as they seek to end the trade of drug. 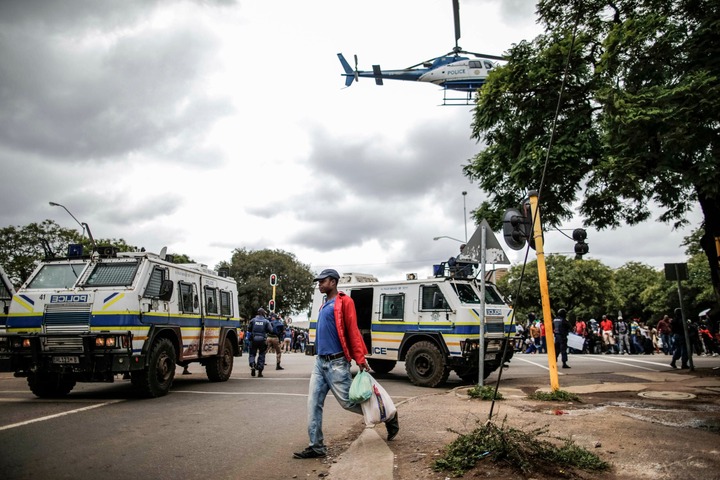 Members of the Hawks Durban Serious Organised Crime Investigations joined forces with other units of the South African Police Services to carry out a successful arrest of a 58-year-olds cocaine Lord.

An operation which was carried out on the 14th of September 2021 was said in a media statement to be the one that gave out the positive results. Nadaragen Chetty (58) a leading drug dealer got arrested during the operation. An intelligence driven operation was carried out at Marianhill plaza after the members received information about a suspect who was transporting drugs to Durban from Johannesburg.

The members of the South African Police Services acted on the information they had received and managed to intercept a vehicle which fitted the description which had been given. The suspects vehicle was pulled over, and the members carried out the search on the vehicle. 1.8 million Rand worth of cocaine was found concealed in the dashboard. 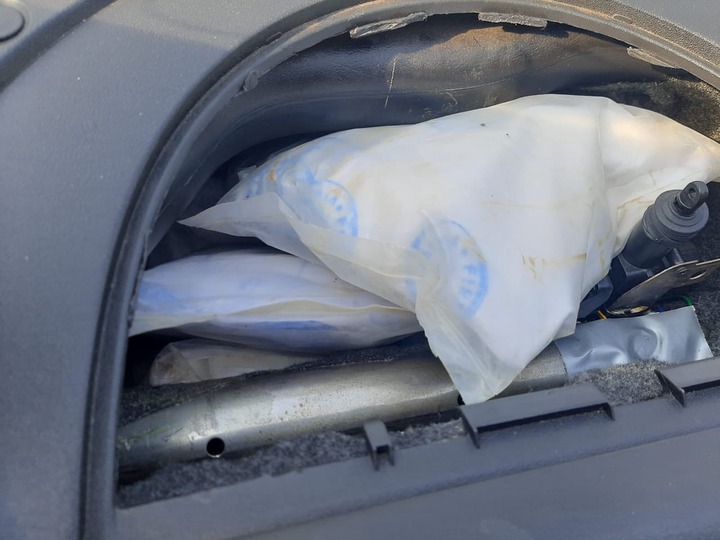 A few people could ever imagine that such a huge consignment of crack cocaine could be in the suspects vehicle. The operation by the police exposed what is going on in South Africa on each day.

Immediately, the members arrested Chetty and yesterday he made an appearance at the Pinetown Magistrate Court. He was facing charges of drug dealing. Upon his appearance in court, the jury postponed his case to the 22nd of September 2021 where a bail application is expected to be made.

Members of the public are just hoping that a lengthy sentence will be slapped on the suspect as his drug dealing shenanigans were affecting the society. 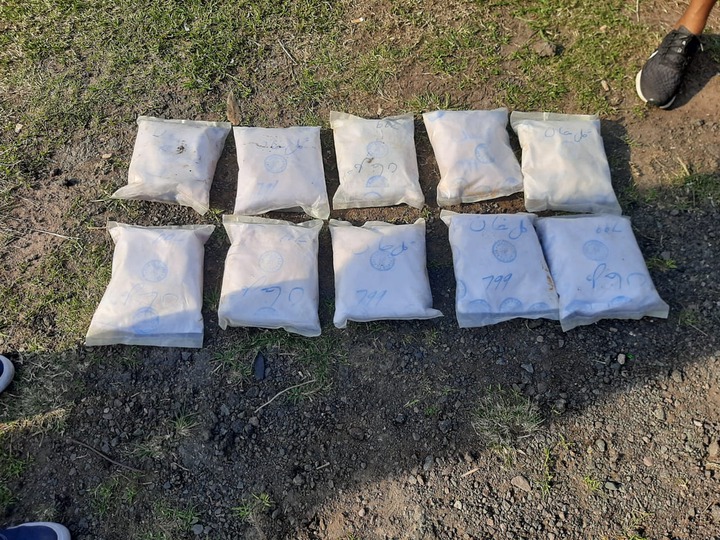 The youth who were purchasing drugs for him from were becoming rowdy and were developing unbecoming behaviours. Drugs do not contribute anything positive to the society and they are often blamed for the sharp increase in rate of crime.

Tragic: Man cuts off friend’s privacy after he caught him doing this.

Rest in peace, a 19 year old woman jumped from the 8th roof at Sandton City Mall