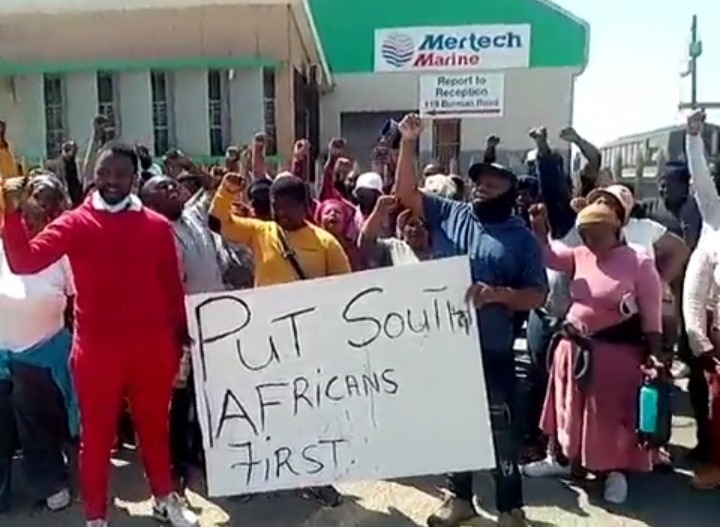 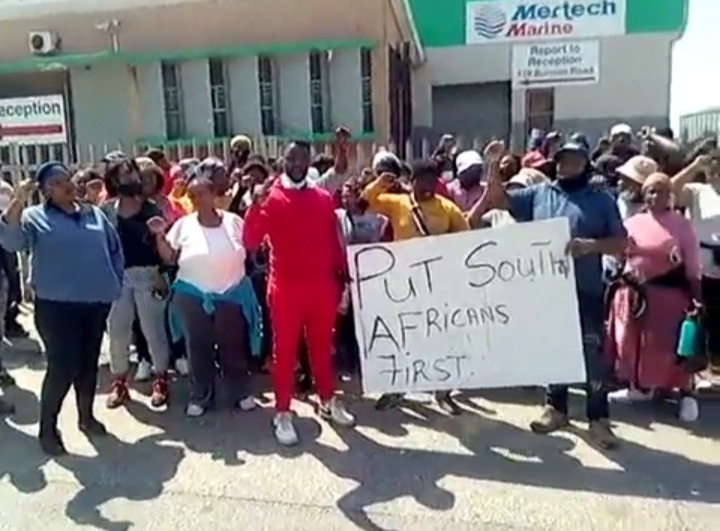 The fact that south africa is hosting a lot of foreign nationals and some of them illegal doesn't sit well with the people professing put south africans first slogan,the compatriots feels like the foreigners are being well taken care of more than the citizens.All the organization is calling is the immediate deportation of the illegal people,the application and implementation of the labour laws,the south african labour laws are severely tampered with by many companies,the foreigners are doing the job that doesn't need a specialized skills as the law states. 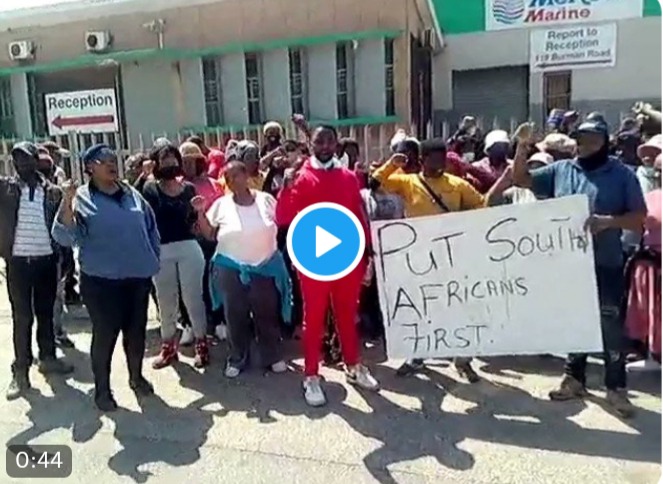 After the sorry incident in the city of Gqeberha last week after the foreign nationals clashed with the locals,the residents of Gqeberha had peacefully took to the streets of the city holding the placards written put south africans first.The south africans were very concerned about the Somalian nationals arms that they displayed during the clashes with the taxi drivers in Gqeberha. 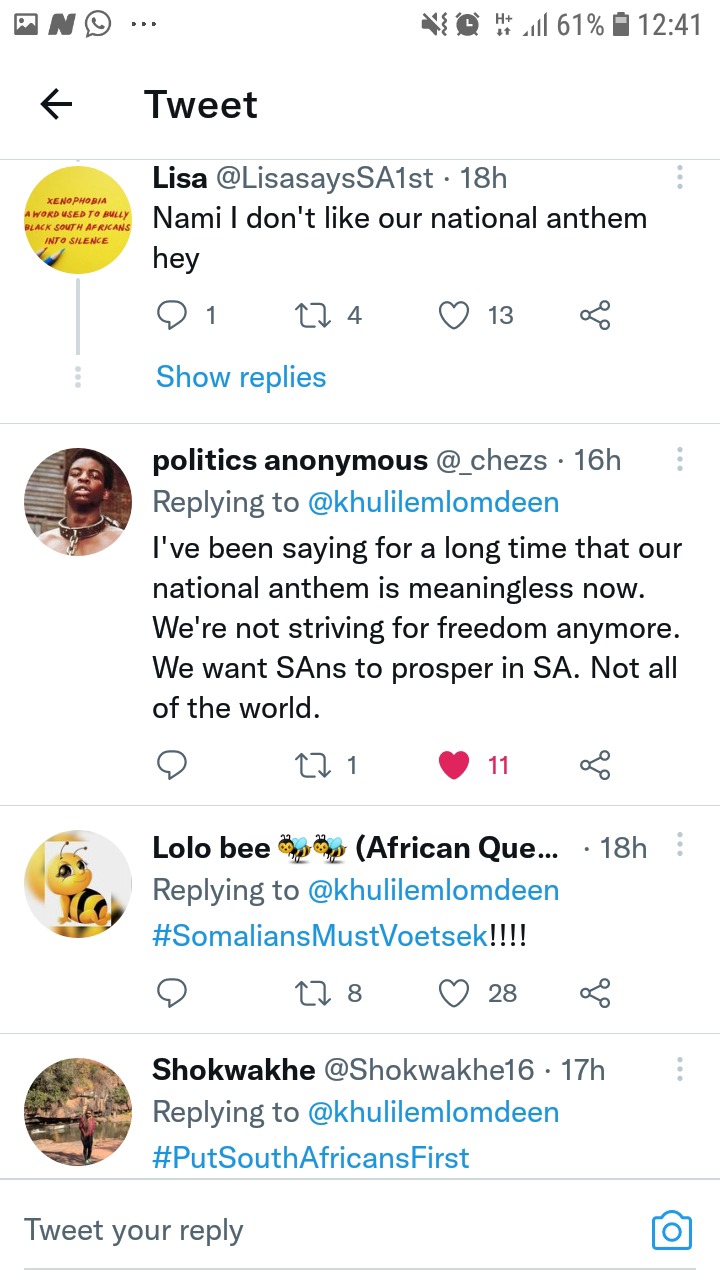 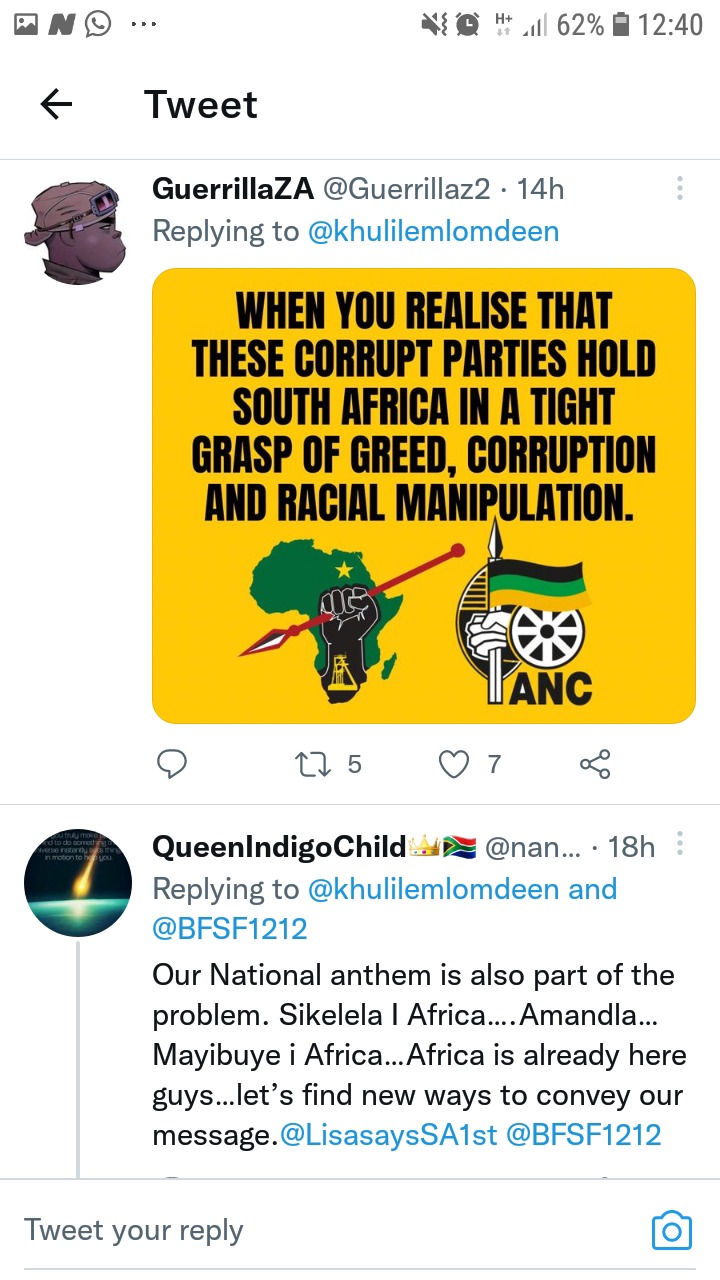 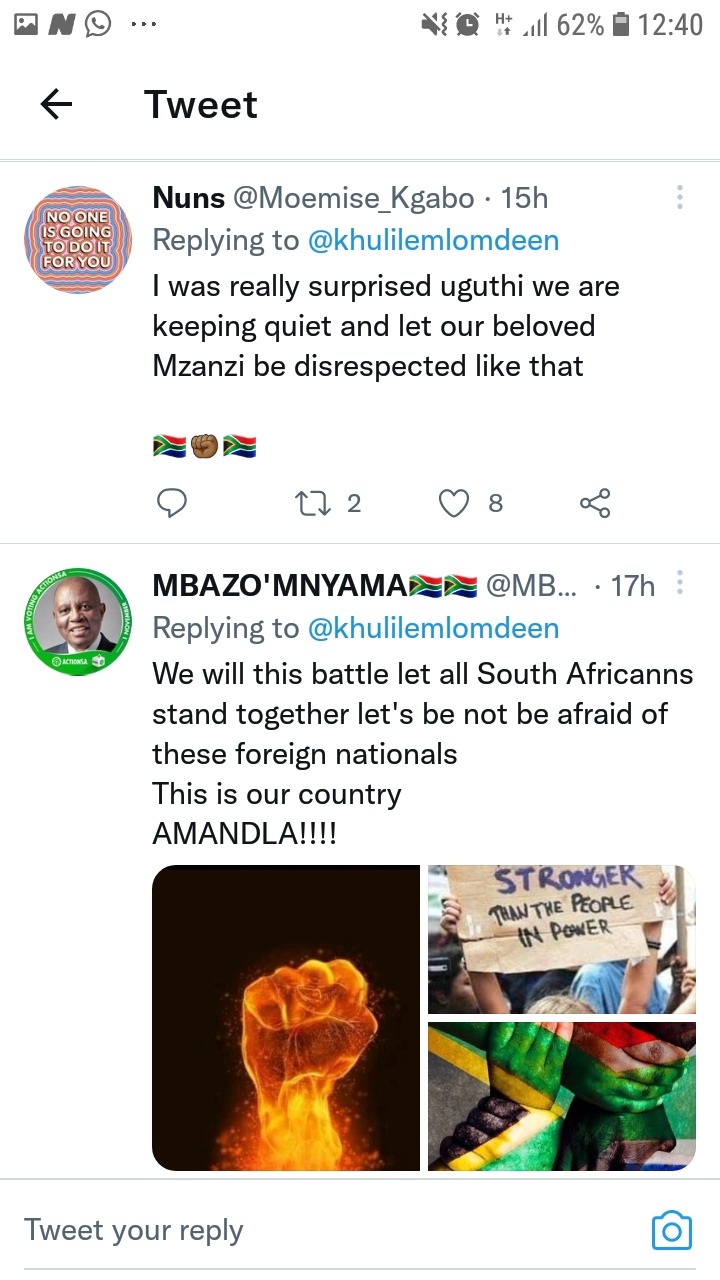 The idea of one africa without borders is costing south africa more than any other state in the continent,other states maintains their borders and are not buying into that notion,as for south africa,people come in and out of the country as they please like there's no authorities,people can stay as long as two decades without being charged with the tampering with the country's immigration laws.