By Sasatjie (self media writer) | 29 days ago

South Africa has a very serious problem of Gender-Based Violence. Every day, thousands of South Africans stand in unison to fight for justice for a lot of women who have been killed by men. 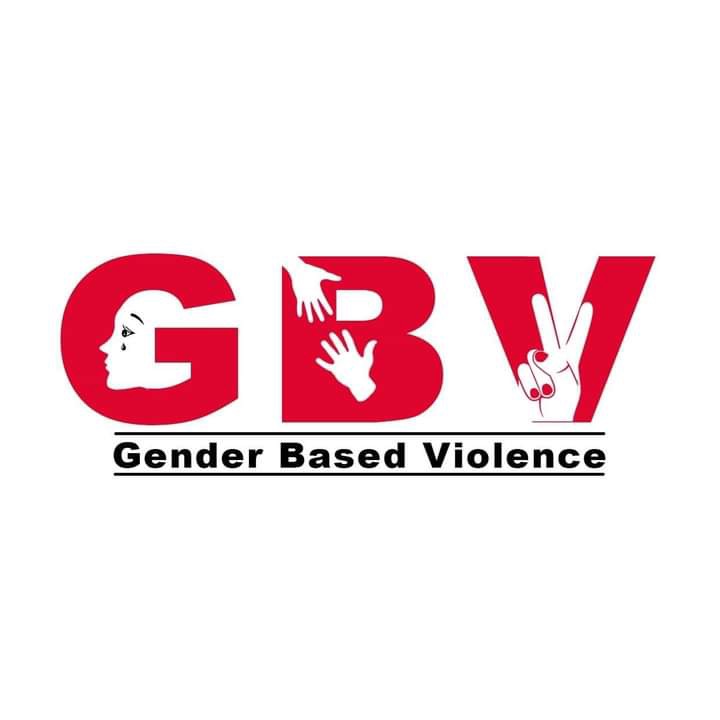 The law has raised the ranks of women and has helped them in ensuring that they receive the same respect as men, so much that there are serious consequences for perpetrators who abuse women and children, but many men still choose to abuse women. 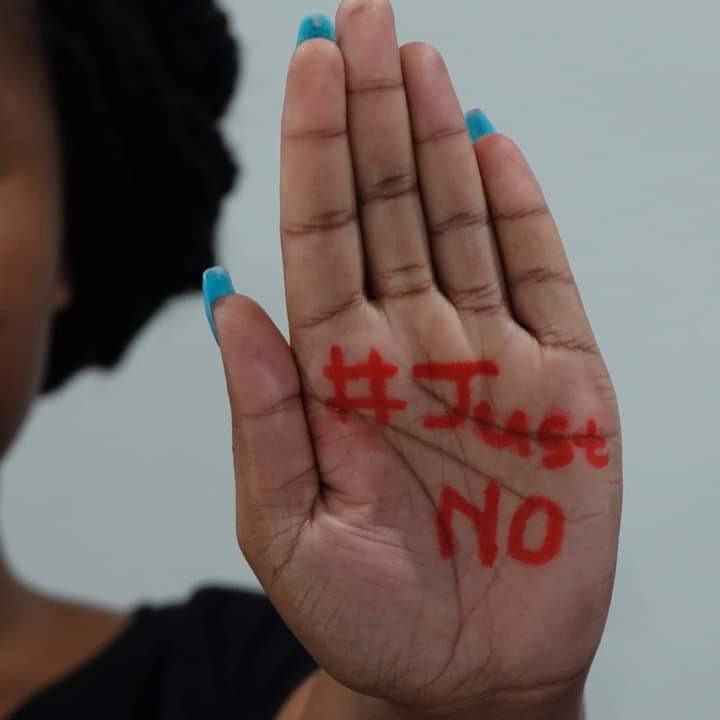 Yes, there are women that abuse and kill men too and they face the same punishment, but the number of women that commit these horrendous crimes is not as high as men that are guilty of abuse.

In a video that has gone viral, a Gauteng Traffic Police Provincial Chief Inspector was caught on camera threatening and insulting a female MTN consultant in Heidelberg. It is not yet clear how the incident started, but the consultant can be heard asking the warden why he is calling her names. In response, he told her that he will ensure that she loses his job, that she will lose that R3000 that she is earning. 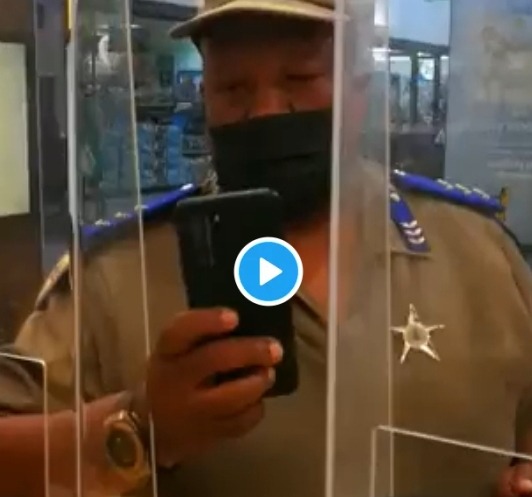 He then told her that he is a customer, and continued to threaten her. The situation worsened when she tried to record his name on the badge that he was wearing, as he tried to slap her and grabbed her phone. Her colleague can be heard in the background, trying to calm her down, but the warden continued to try and slap her each time she got close to the service window. 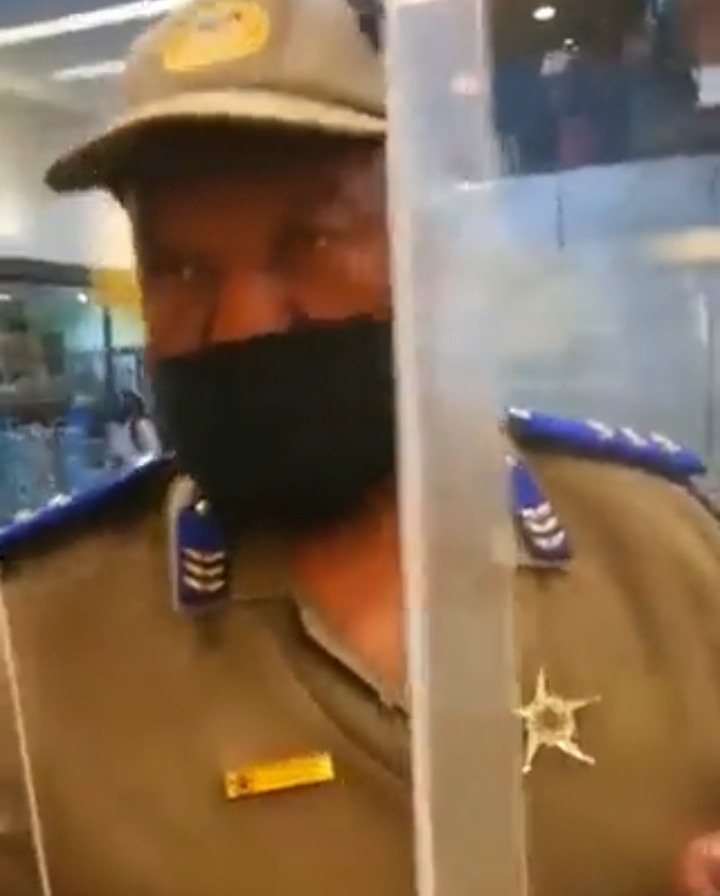 According to Gauteng Community Safety, they are investigating the incident and have called on the victim of the incident to come forward to make a statement, citing that their traffic officers are expected to represent them in a dignified manner, that they should always be polite, peaceful and respect people at all times. They add that their police should not abuse their status and think that they are above the law.

It is painful to see how inhumane and heartless the law enforcement has become. Though heartbroken, I am not shocked anymore. These incidents happen daily but not reported. 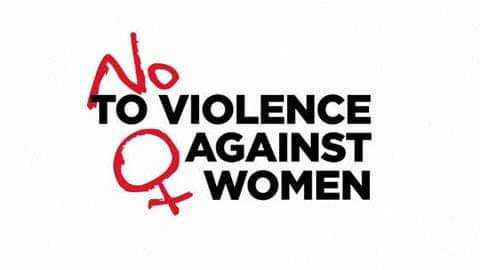 It is embarrassing and concerning that the same people who should be protecting members of the public, especially women, are abusing them. Many officers think that they are above the law and they continue to infringe on people's rights.

They should face the same consequences that ordinary citizens who break the law face. Police brutality is real and should not be tolerated.

Eskom has announced another loadshedding

Eskom Has Just Dropped More Bad News To The Public