It's impossible to predict where human evil will strike next. Yes, a bad childhood, abuse, or mistreatment may influence some cases of murder, but others are the consequence of a perverted mind that commits the atrocities it does for no apparent reason. Some of these situations are described in this article. 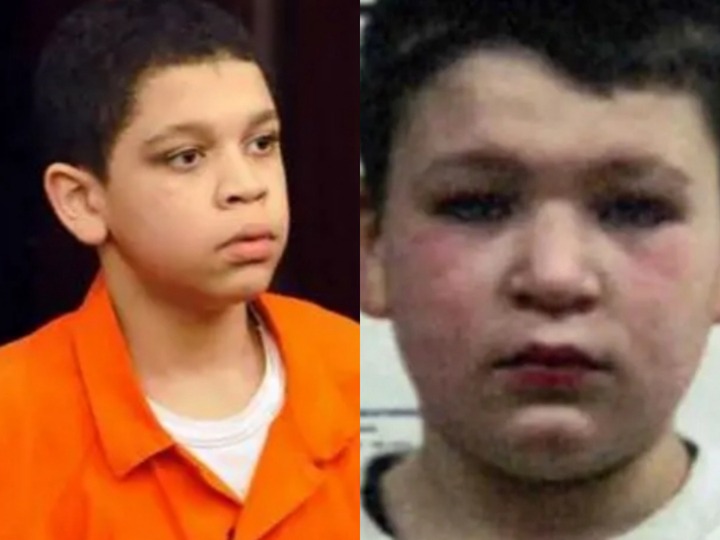 We'll focus on youngsters who've committed homicide, most of them against members of their own family, so that's what we'll discuss. Anyone who has siblings understands the existence of sibling rivalry, which can occasionally lead to clashes, but seldom goes any farther. Even rarer than children who kill other children, there are extremely rare exceptions depending on the case. It's not enough to call these ten depraved children murderers; they went further.

Cristian Fernández, then twelve, was left home alone with his two-year-old half-brother while his mother went on an errand in March 2011. Cristian murdered his younger sibling while their mother was away. When authorities discovered his shady past, he was initially charged with first-degree murder, but the penalty was later reduced to manslaughter. 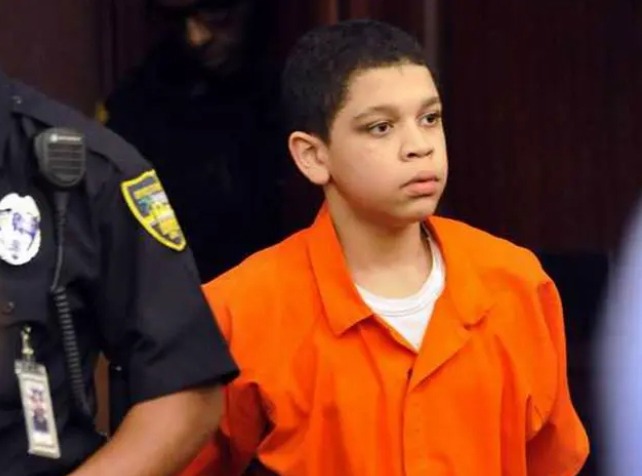 He and his mother had been homeless for ten years when they found themselves wandering the streets in rags, alone and two years older.

Their drug-addicted grandma was unable to care for them, so they were placed in a foster family. Before committing himself, Cristian had been abused by a cousin and viciously assaulted by his stepfather.

Jordan Brown, 11, lived in Wampum, Pennsylvania, with his father, Kenzie Marie Houk, his fiancee, and their two daughters. Brown's daughter was eight and a half months old when Houk was arrested. Using a 20-gauge "junior" shotgun, Jordan fatally shot his father's girlfriend in the back of the head as she lay in bed on February 20, 2000. 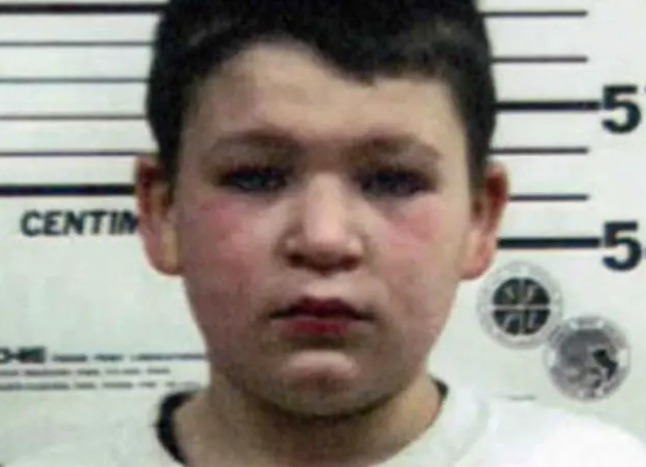 The shooting killed Houk and her unborn child, who would have been a male. Later, Jordan confessed to the authorities that he had killed his future stepmother because he was terrified of being replaced by the baby, who would be the first kid the two of them shared.

At her Sasebo Elementary School in Japan, an eleven-year-old girl known only as "Girl A" murdered her 12-year-old classmate Satomi Mitarai during lunch on June 1, 2004. She was lured into an empty classroom by "Girl A" and killed during lunch by her. 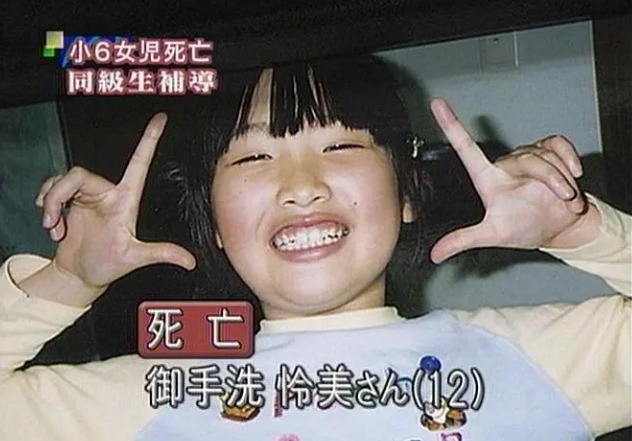 After the murder, "Girl A" returned to class, her clothes stained with blood. A teacher discovered Mitarai, who had slash marks on her arms and a slashed throat. "Girl A" claimed responsibility for Mitarai's death, saying the girl had killed her while laughing at her size. In September of that year, it was made official.