After Weeks Of Disappearance, A Body Of 6-Year-old Finally Found.

Reports have showed that a body of a 6-year-old Khayalethu Magadla has been finally discovered but unfortunately the family will not be able to interact with him because he has already passes and how that happened is still a painful truth to even mull over, nonetheless the family is very grateful that he was discovered after two weeks of searching.

Many were beginning to lose faith that he will every be found but by the grace of God he was finally discovered and returned to his family for burying, this is a horrible thing to discover considering how long that process of searching for him was and at least they finally found him otherwise it would have been even more sad if he went without being recovered.

The police search and rescue team finally made their breakthrough on the 2nd of July at the Eldorado Park Cemetery Waste Plant which is the last place they thought they could find him but this is after the officials basically went underground, and retraced the pipes to where he might have been carried by the tide in the sewer.

This is a good example of how the neglect from the government can really mean death of the citizens and this is just one case that I’m going to use, we have to look at the fact that with that manhole covered this will not have happened and since it was probably stolen by metal thieves to be sold for scraps we know that if people had jobs in abundance they would not need to be stealing manhole covers to make money just to survive.

What has the government done to alleviate the problems that are encountered by the people, not much because they simply threw R350 to people which is not even sufficient enough to feed a single person for week but that was the money that was received from the government and this is why the system is completely unfair but will it ever change and the answer is not likely in a million years.

Khayalethu Magadla allegedly fell into a manhole and had been missing for two weeks, this happened while he was playing with his friends who later forgot or neglected to tell their parents about the incident that had happened at the park and it was only after a day had passed whereby they chose to cone clean about the events that took place.

Experts have tried to trace him with no luck until this day so we are grateful for the SAPS Search & Rescue for their heroic acts and they always deliver when such things happen, which is another thing that is concerning to many members of the public because there has been many cases that have been happening which are not very satisfactory to a lot of people. 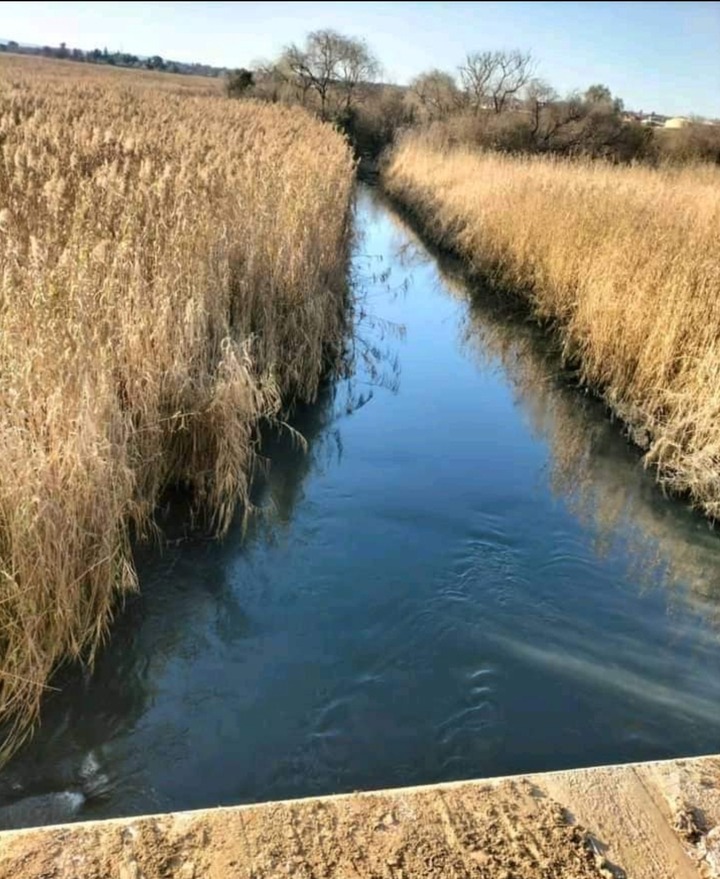 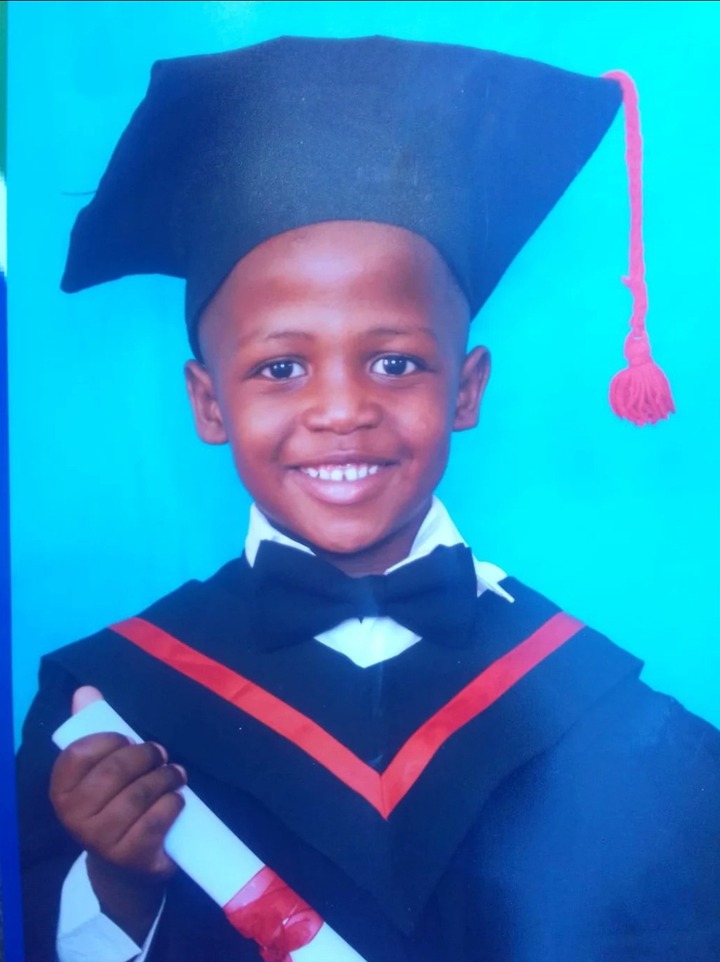 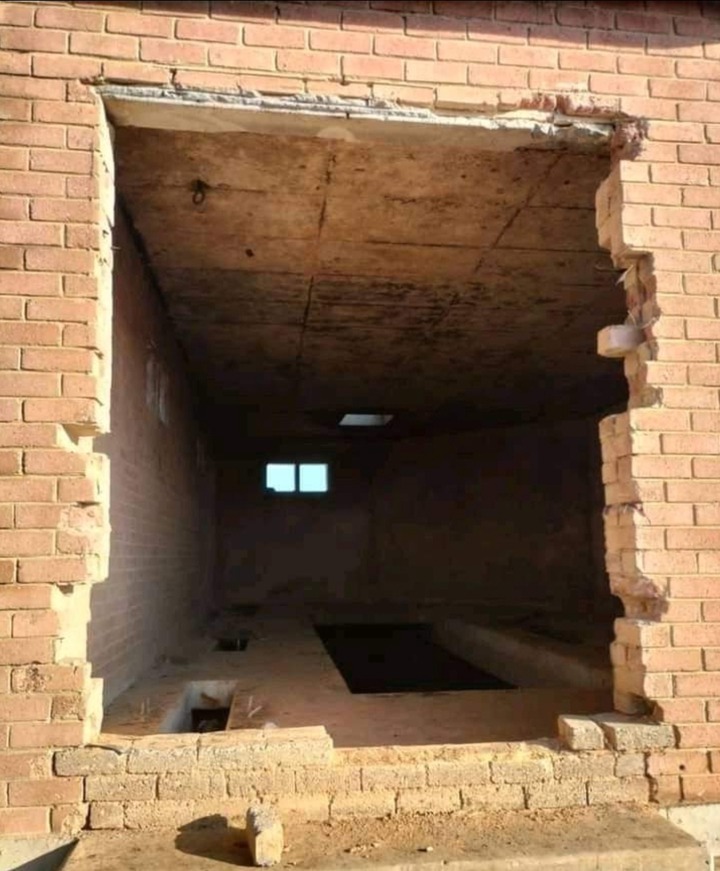