While South Africa is trying as hard as possible to curb the dark cloud of Gender Based Violence which is hovering over our heads, men continue to behave like animals, they kill women and children day in day out and in many cases, the reasons for the killings happen to be some reasons which one would be shocked when hearing what led to the killing. 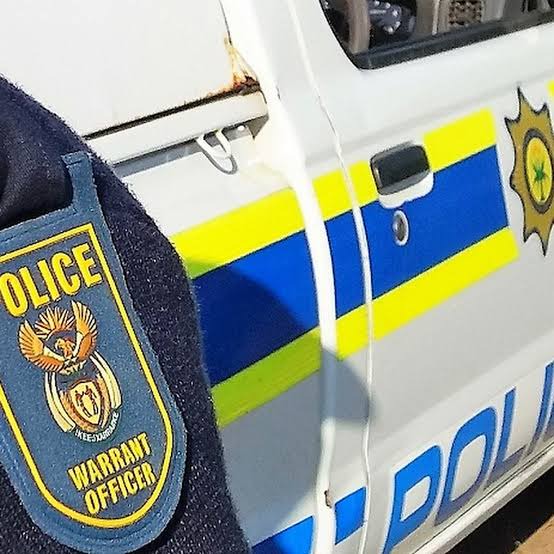 When it may be a good enough reason for some men to say they killed their women because they were cheating or they discovered that the children he thought were his are actually not, there is no good enough to butcher and bash a three year old, there will never be a reason good enough a man can present for killing a kid he was suppose to protect.

The disheartening news emerging from Limpopo Province in Vhembe Distric suggests that the South African Police Services in that part of the country have launched a massive man Hunt after a man from Maṱavhela village allegedly killed his three year old baby girl. 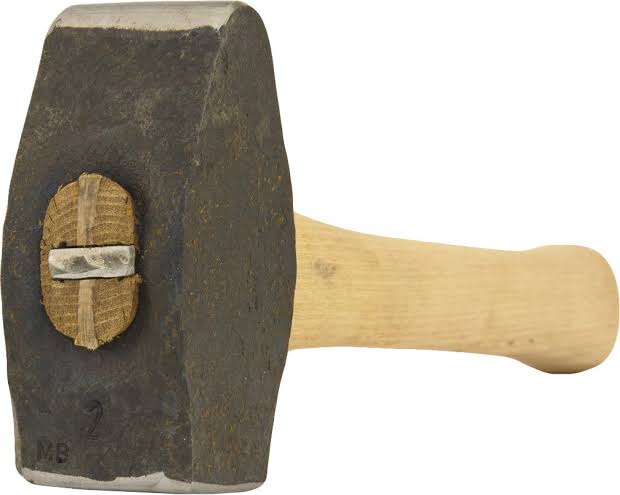 According to SABC News Limpopo, the allegedly bashed the baby with a harmer before he fled after realisig that he has murdered the innocent child.

"Limpopo police have launched a manhunt of a father who allegedly brutally murdered his three year-old baby girl at Matavhela village outside Thohoyandou. Police say it's alleged that the child was hit by a hammer on the head," the publication reports. 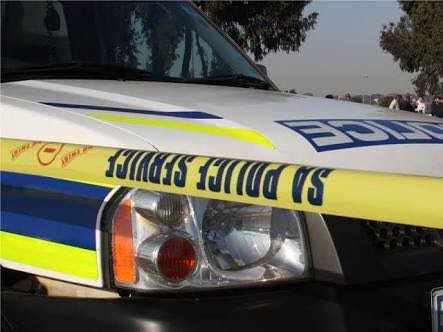 It was nto revealed why the man decided to do the evil act, but it is quite obvious that this is a case of GBV, and you might find that he did this because he found out that either the mother is cheating or the baby is not his biological child, got frustrated, but be that as it may, he had no right it kill the child, he should have dealt with whatever he is going through leaving the poor kid out of it.