Bongani Jeza (56); a South African National Defence Force (SANDF) soldier; from Chesterville; west of Durban; in KwaZulu Natal; died a month ago; after he foamed at the mouth. 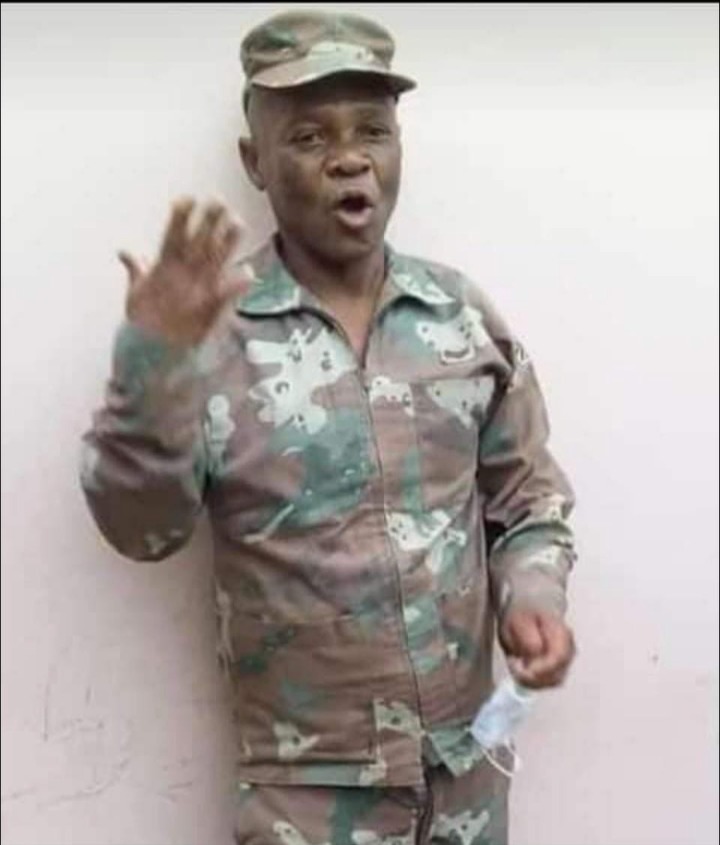 There are conflicting statements from his wife; Nokuthula Jeza; and their children. His wife says he was lying on his bed when he started convulsing then foamed at the mouth and died. The children say he was sitting on the sofa in their living room when it happened.

Jeza's sister; Hlengiwe Qwabe; says when her brother died; his wife did not inform them as his family; they heard about Jeza's death; from neighbours; yet they live a few houses from her brother's house.

They became suspicious because Jeza was not sick; the wife was refusing to do an autopsy and told them that she wants to cremate him. Moreover; she could not give them reasonable answers about his death.

Jeza's body is now stuck in the mortuary because his family went to court to acquire an interdict; preventing his wife from cremating him before an autopsy is performed. 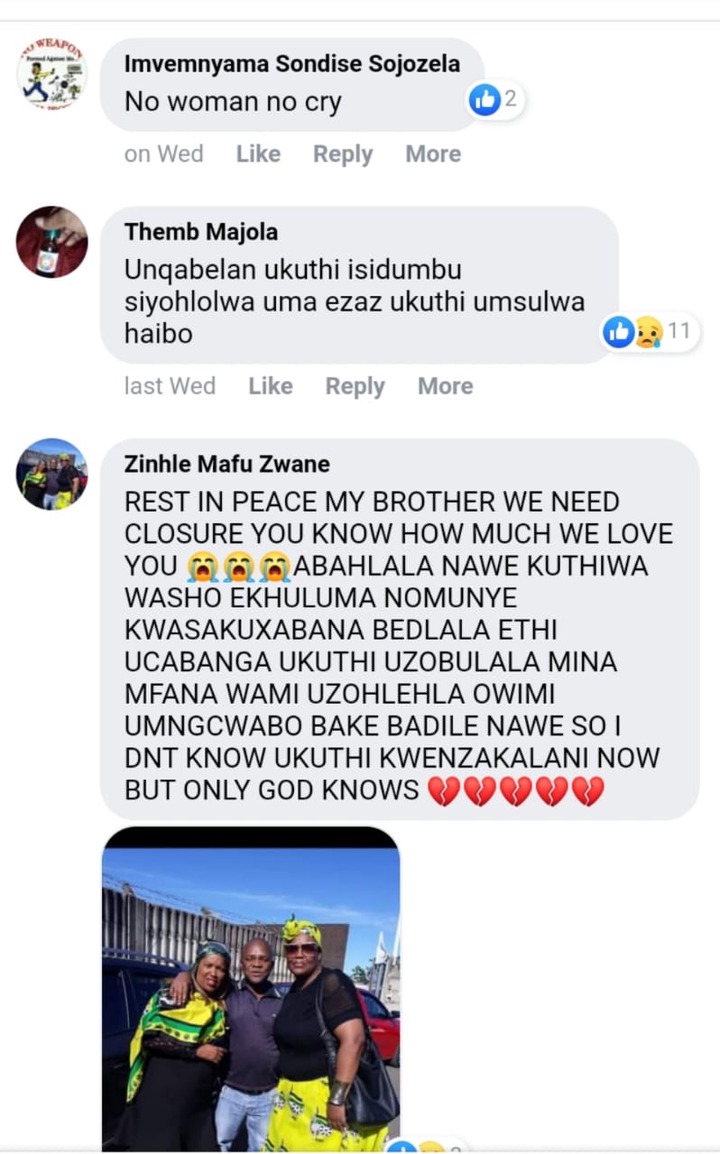 The local newspaper learned that the wife does not want an autopsy but needs to cremate the husband. Rumour has it that Jeza used to tell his drinking friends about his unhealthy situation at home.

Meanwhile Jeza's family say they are not fighting with their sister-in-law; all they want is an autopsy; if there is no foul play; they will apologise to her; and allow her to cremate her husband. 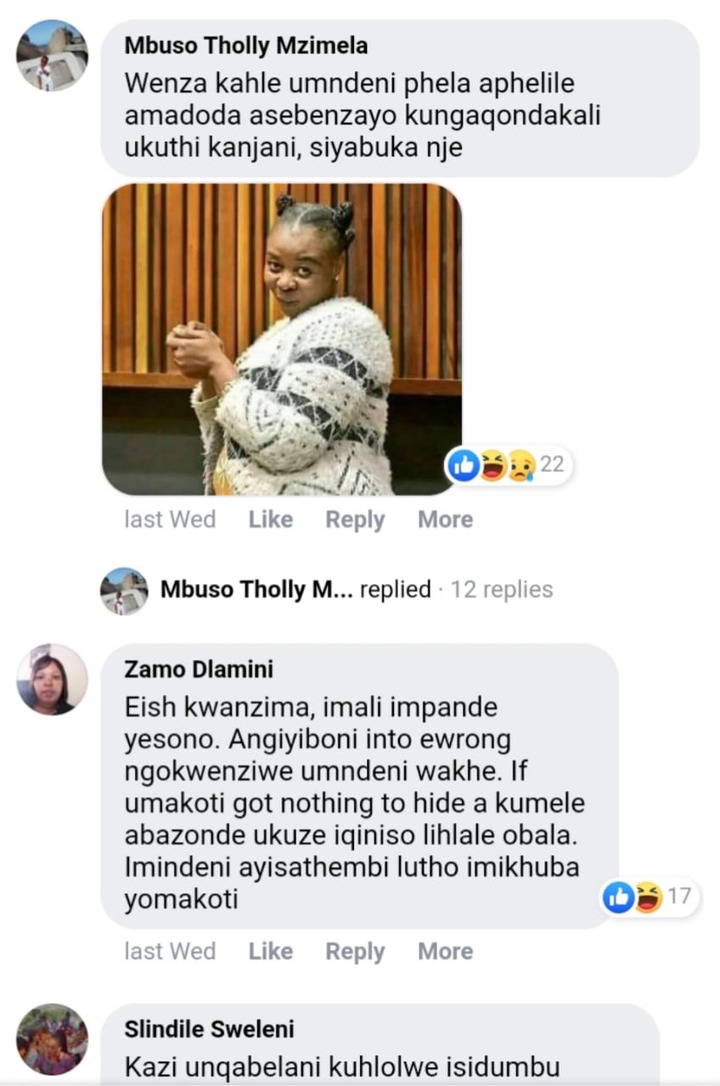