On Sunday, a knife was used to attack people at the Bab Alioua station in the middle of Tunis. The Tunisian interior ministry said that on Monday, the police arrested a person who looked like he had mental health problems. 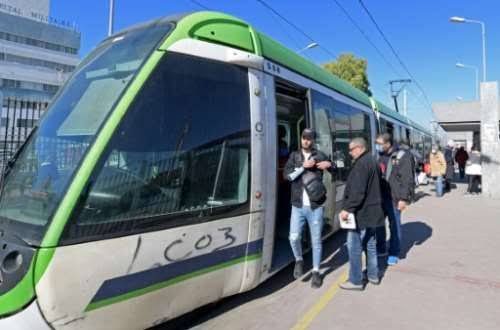 Tunisians were nervous as they waited for trams at the Bab Alioua station in the middle of the city on Monday. Police were still outside the station a day after a knife attack. There was a man who stabbed and injured three people on a tram in the capital city, and the police have arrested him.

Passengers were "shoving each other to get out of the Bab Alioua tram station near the center of Tunis," the police found. The unidentified suspect was eventually overpowered and arrested by police. It was said by a government official that the man had been living in Italy before moving to Tunisia in 2020. According to his family, he has "psychological problems." 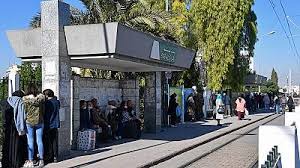 There are about one hundred twenty thousand people in Tunisia who have schizophrenia, according to the World Health Organization. There are about 12 million people in the country. However, only one percent of them go to the hospital for help.

Place A Sliced Lemon Next To Your Bed At Night