All criminals beware, these are the new changes in this area

By AfricanChannelNews (self media writer) | 5 days ago

When a piece of news is shared, mixed reactions are expressed by the recipients depending on the effect that a certain development will have on them.

In South Africa, almost everyone is worried about the high level of crime and lack of action on the part of the leaders. It seems like our beloved leaders are clueless when it comes to devising ways in which they can tackle crime. 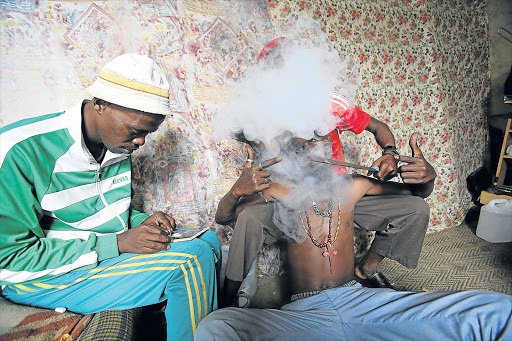 Several calls and suggestions have been made which the authorities are being urged to adopt. The Eastern Cape Province has of late been expressing an upward surge in crime and the police department seems to be making a shake up which might result in slight changes in the situation.

According to a report which was published by SAfm News on the 23rd of November 2021, it was stated that the Eastern Cape has a new police chief. This means that there might be a few changes at how the police in the Province will be carrying out their duties. 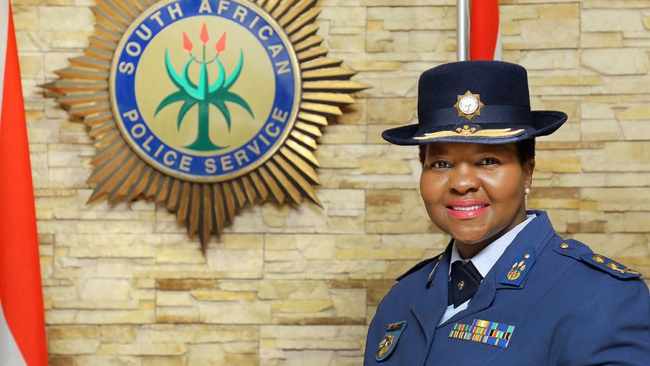 Major General Nomthetheleli Lillian Mene has been appointed as the Provincial Commissioner of the Eastern Cape. She will take office from the 1st of December and it is expected that she will hit the ground running soon. It is best that when someone holding an office fails to deliver they should pass the button stick to those who have the zeal to deliver service to the nation.

All criminals and thugs in the Eastern Cape should brace for slight changes which might affect their criminal operations. Social media platforms are now awash with congratulatory messages for the incoming chief. Many are just hoping that the new chief will be able to address the high levels of crime. 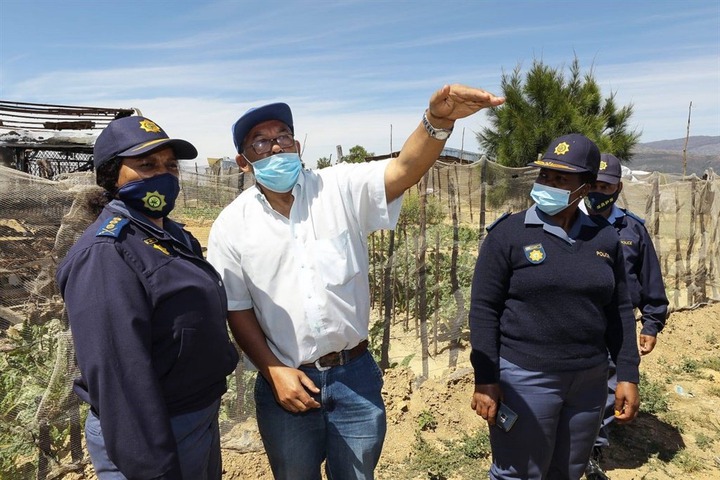 At the moment, there is absolutely no confidence in the current leadership of the police department and new faces might bring in fresh ideas to address crime.