By Sasatjie (self media writer) | 19 days ago

Xenophobia is commonly used in South Africa to refer to immigrant bigotry. South Africans are not the only ones espousing a xenophobic ideology but they are notorious for not welcoming foreign nationals, especially illegal immigrants in their country.

There have been many attacks on foreigners, some of which are fueled by xenophobia and by people who feel neglected in their poverty while foreigners flourish.

At first, immigrants were ordinary domestic workers at suburban homes and not as intimidating as current owners of flourishing businesses inside townships or city areas. This has led to a lot of hostility against foreigners.

According to @VehicleTrackerz, an angry community has caught Zimbabwean nationals who have terrorized them. It has been reported that the angry mob caught the perpetrators who are allegedly hijacking people, mugging vulnerable senior citizens, and breaking into people's homes. 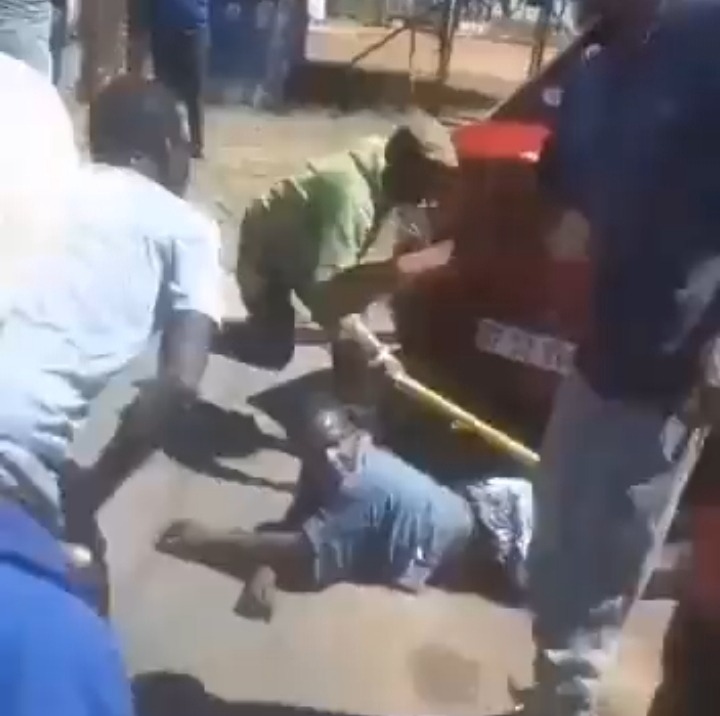 Before handing them to the police, the suspects were beaten up with different weapons like sjamboks and sticks and it has also been alleged that some of them were shot. When the police arrived, they found the suspects lying on a dusty street and they decided to watch and stand back while a man carrying a weapon continued to beat up the suspect. 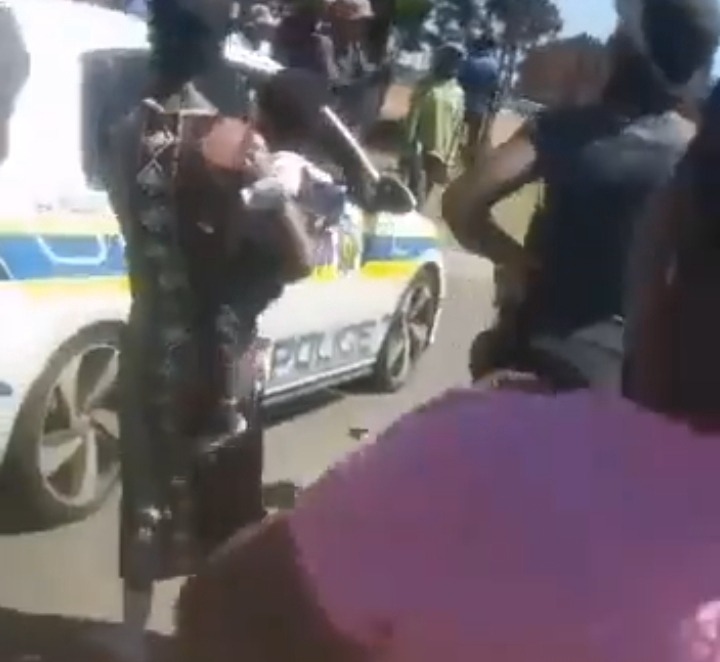 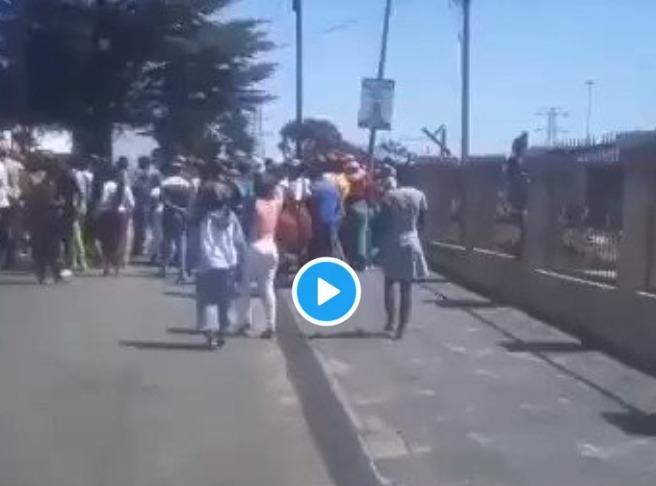 Although people are happy that communities are fighting for their safety, others are disappointed that the government continues to protect illegal immigrants who only come to South Africa to destroy. Some have vowed to vote for ActionSA in the national elections, citing that he is the only one who will sort out illegal immigration.

When illegal immigrants attack South Africans and kill them, there is no word of condemnation of such barbaric acts from the South African government but if the roles were reversed, they would be screaming their heads off with charges of xenophobia.

The sense of entitlement and disrespect for the South African laws is just unbelievable. There are no wars in countries illegal immigrants come from and their embassies have notified our government about that. Our government has no clue on what to do.

Illegal immigrants should be deported to their countries. They should not be attacked by an angry mob or killed. We should not sort out this problem by creating another problem. Foreign nationals should have documents that allow them to stay in South Africa. If not, then they should leave.

After being mocking for wearing fake sneaker at University of Venda, Malcolm X came in to rescue him

Kwaito and Mantuli cause serious drama in court, see details