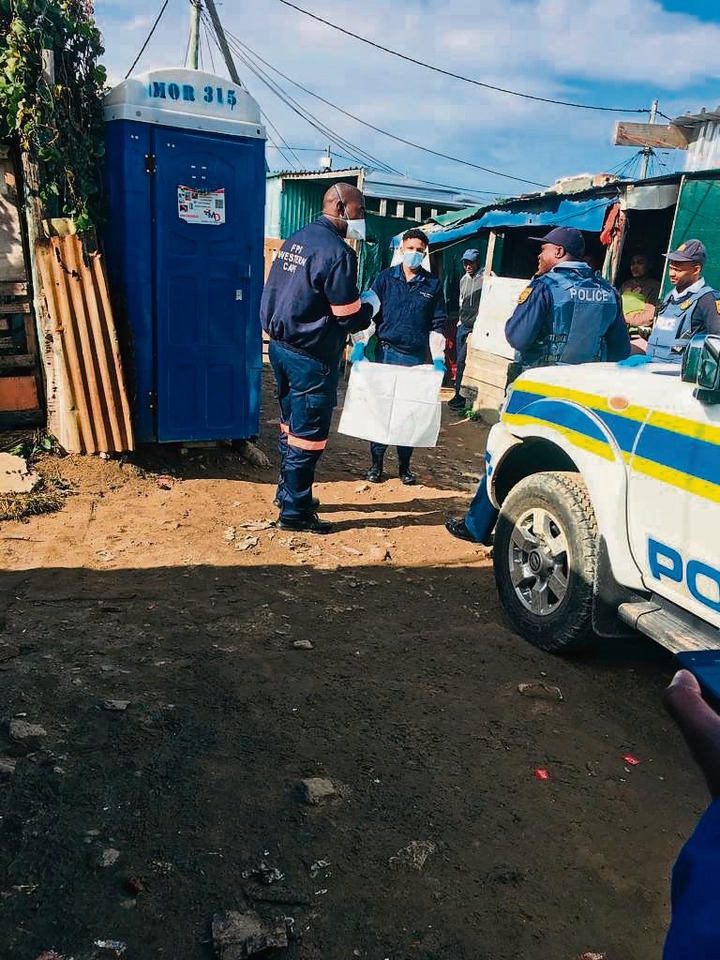 Police claimed a young lady has subsequently been arrested and held on an allegation of concealing of birth.

RESIDENTS of Block 6 squatter camp in Browns Farm, Cape Town, are scared when they discovered a foetus in a mobile toilet on Thursday, 19 May.

Community leader Nosakhele Zenzile claimed she was summoned by cleaners to the toilet after they spotted the foetus.

“I then found out that the toilet is utilized by four households. The key to the toilet was broken, so it was a little tough to infer that the individual who did this was from one of these families,” she stated.

Though the community reported the situation to authorities, Zenzile stated they proceeded to undertake their own investigations. She claimed they went door-to-door along with other community leaders to inspect the breasts of young girls they suspected.

“We requested for permission from their parents to examine them.

“We then managed to figure out who did it. The girl’s garments were damp on the breast region and we discovered she had some breast milk seeping out,” said Zenzile.

They interviewed the young lady, who told them she terminated the pregnancy because the father denied responsibility and she thought she would not be able to take care of the kid.

“General employees uncovered the corpse of an unborn infant on Thursday, 19 May in Block 6 informal community at Browns Farm, Philippi. Since then, a lady has been taken into custody on the accusation of trying to hide the fact that she gave birth," said Swartbooi.