Before killing three of his own children this week by poisoning their energy drinks, the 40-year-old father of five had allegedly been questioning the paternity of one of his three deceased children.

Speaking to Sunday World yesterday, the 33-year-old mother of the deceased Ntswaki Khoabane, revealed that her husband, Veli Ngcongwane, last week questioned her about the paternity of one of the children.

Sitting on a mattress as per African custom, Khoabane was still numb yesterday when this newspaper visited the family. She said it shattered her to think of how her children’s lives were cut short by their own father. 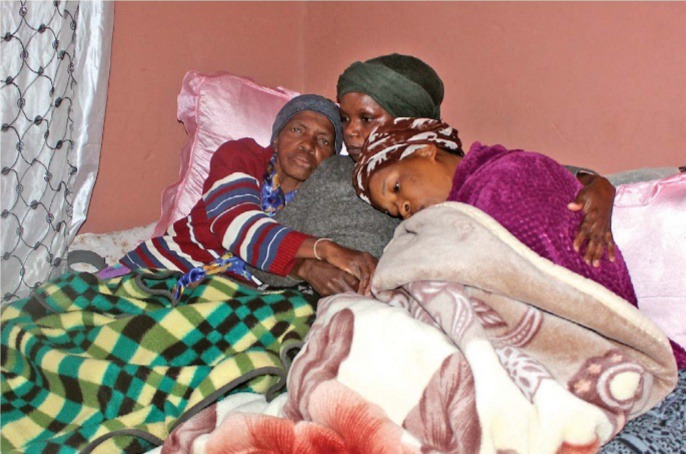 Ngcongwane was taken to hospital after he allegedly tried to commit suicide by cutting himself with a broken bottle and razor. He is under police guard at the hospital where he is said to be stable.

“I am still trying to understand this whole thing on how Veli could have done such a cruel thing to his children. We have been together for the past 17 years and he was a lovely person who loved his kids.

“Last week he questioned me about the paternity of one of my kids after one of our children said that he was told by friends that his father was staying somewhere in the farms. He asked me to come clean and I told him that there was nothing of the sort as all these kids were his and he had never doubted them from the beginning,” she said.

Khoabane said her husband had never been a violent person. The only time he became problematic was when he drank too much. 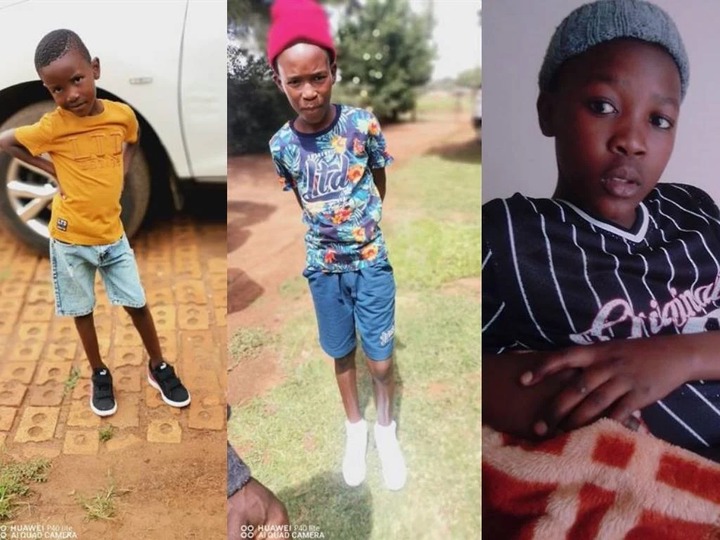 “He was hands on, making sure that he was providing for his family and working hard to make sure that we sleep with full stomachs and also have a roof over our heads. But I don’t want anything to do with him anymore. I don’t have my kids anymore because of his actions,” said Khoabane.

In the days leading up to the murders, Ngcongwane is said to have not gone to work for four days. He works as an electrician at a local electrical company. “I asked him to explain why he was not going to work, and he told me that he was tired,” she said.

“I never suspected anything because he was always around our kids. I thought the paternity issue was not a big deal. Paternity test could have been done if he had wanted to do it

... it was not for him to kill our children under false pretences that he was giving them an energy drink, while he knew he had laced it with poison,” she said. 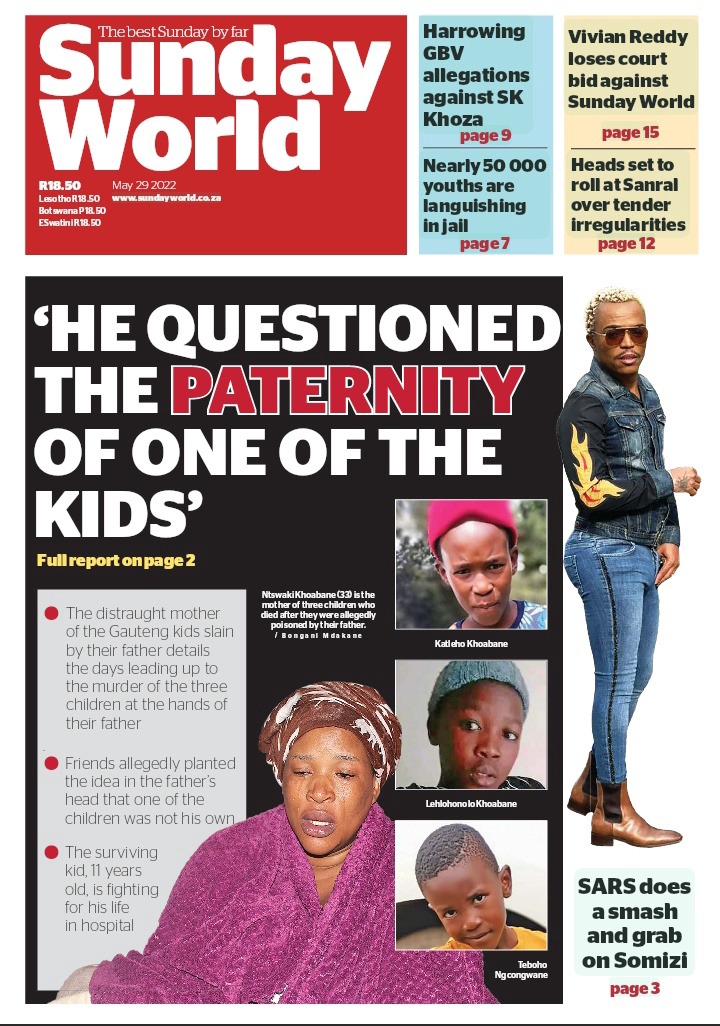