By Black_Kermit (self media writer) | 27 days ago A 31yr-old suspect remanded in custody after appearing in Temba Magistrates’ Court on 29/09 for possession of explosives. The incident has caused a stir on social media and has made a lot of people wonder about the circumstances which led to the incident, where explosives are always getting smuggled around the country by perpetrators of crimes who are always smuggling illicit weapons around the country.

Especially through the South African borders the ones that it shares with the northern countries, it is believed that South Africa has now become a playground for criminals in Africa because of the ease with which these individuals can access the contraband through the borders.

Just recently several South African National Defence Force members were apprehended by law enforcements and are going through court proceedings, some of them have since been given bail however there has been accusations that the suspects had been working with the smugglers of hijacked and stolen vehicles out of the country. 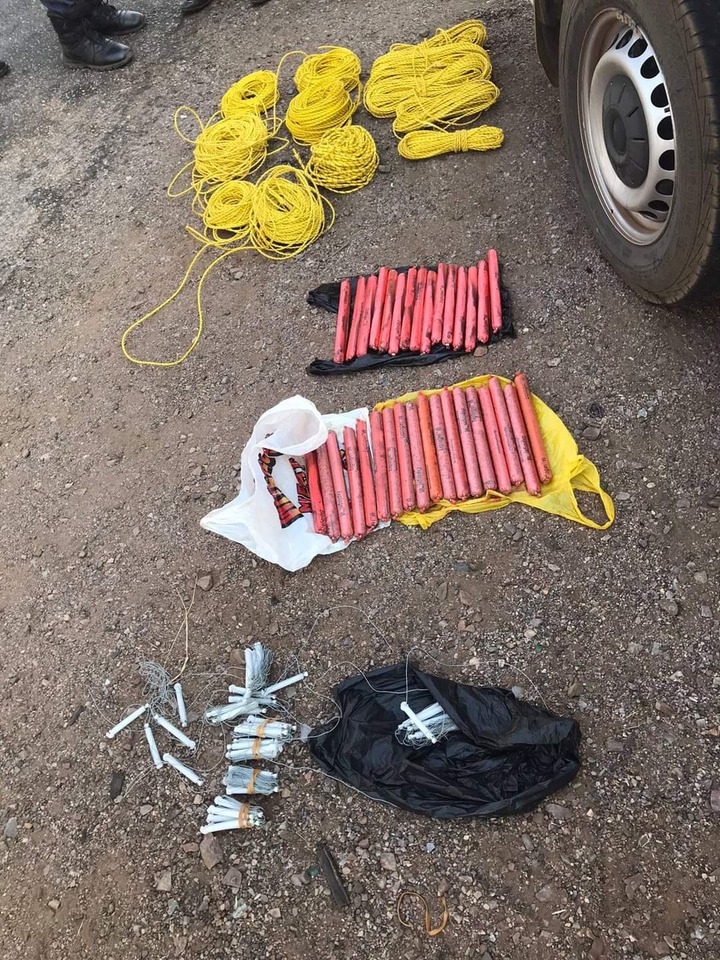 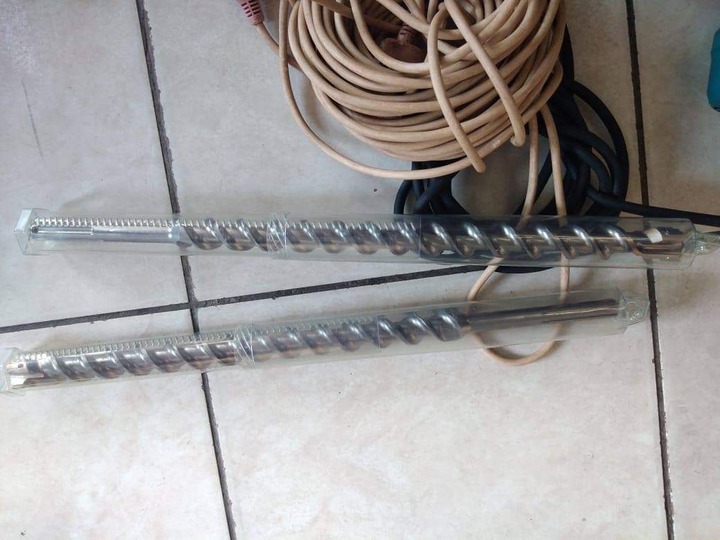 They were charged with that and they are still going through court proceedings, it is alleged that the suspects used to be given R1500 per vehicle which they had to share amongst each other and considering that there are approximately seven suspects who are involved it is not a lot of money to consider.

The accused SANDF members are really compromising the safety and security of the people of this country and leaving the borders completely penetrable. 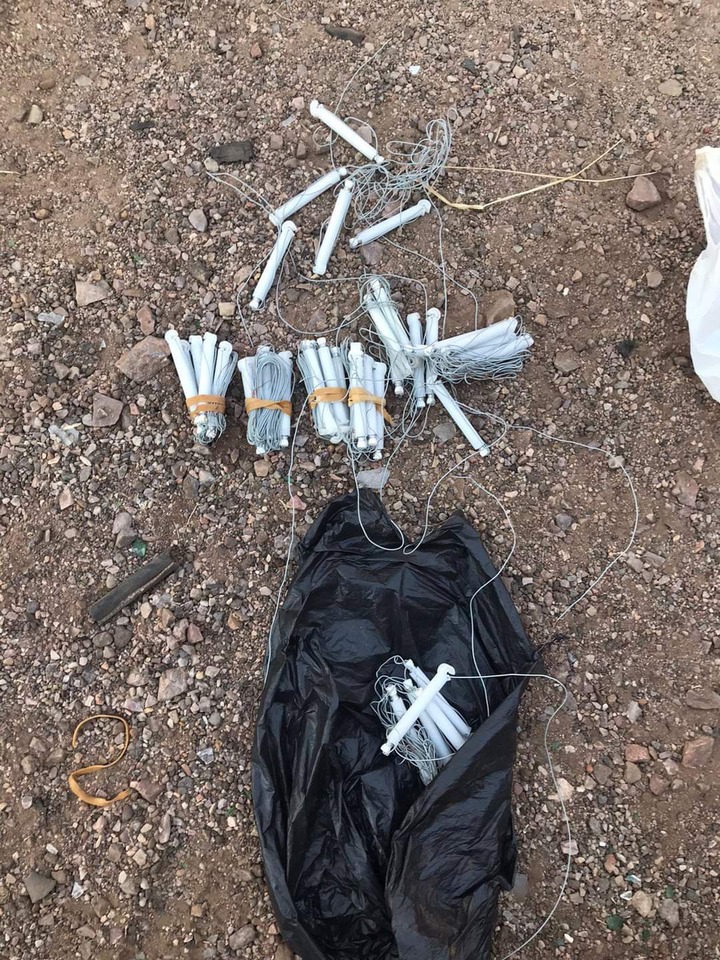 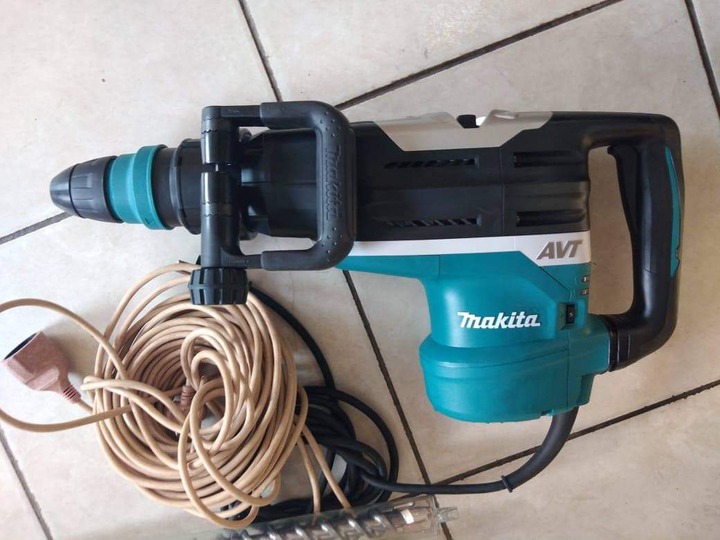 The cross Border Response Team arrested the suspect on at Carousel Toll Plaza during a stop and search, law enforcements were conducting operations in order to find the perpetrators of crime and also to keep the Law and Order in the country.

Right now, they're even considering starting a system where they are going to have the flu lights on from 18:00 until 6 in the morning in order to enhance police visibility and they will be joining forces along with other security forces - this is in the wake of the rampant criminal activities that have been committed. 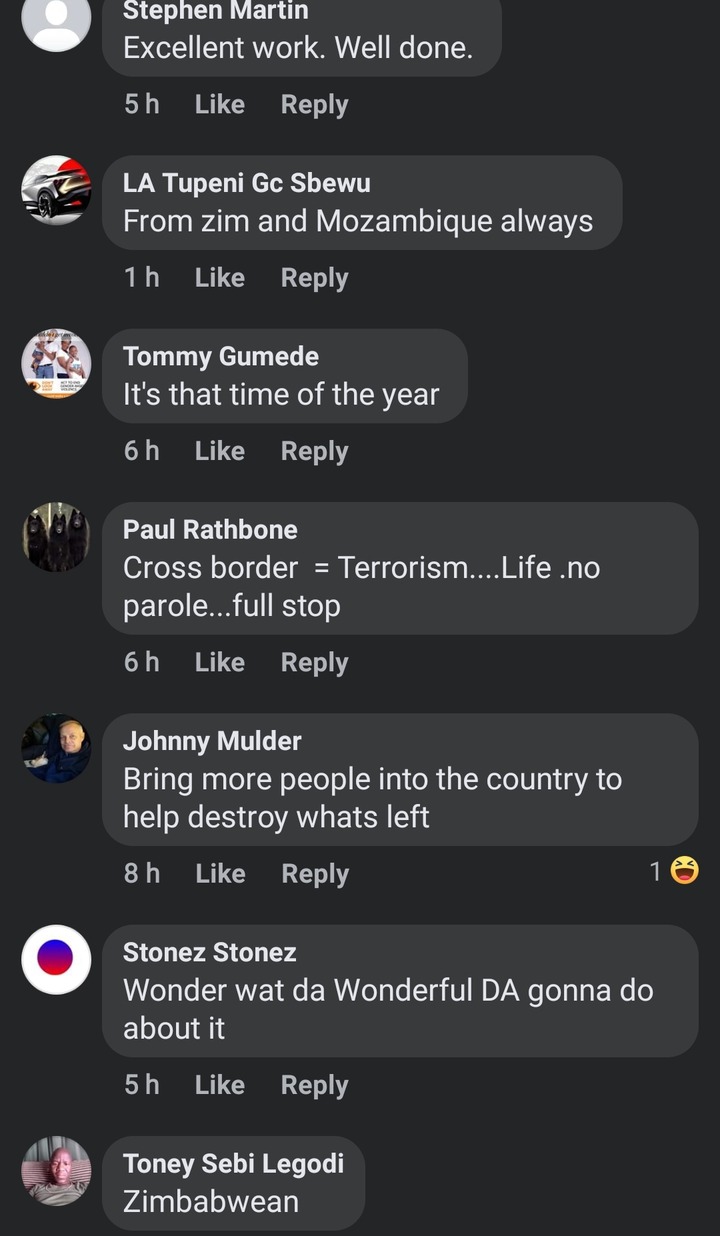