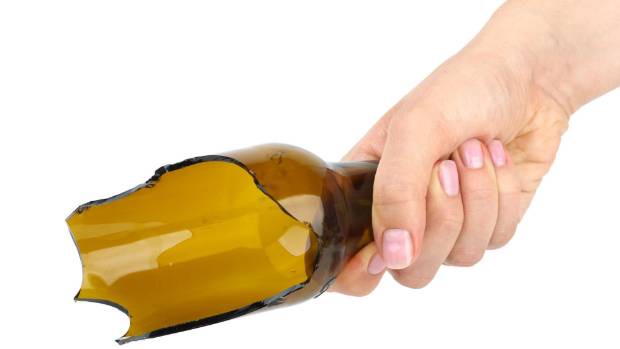 Some of the south african police services members never cease to disappoint,they keep on dragging the name of the men and women in blue in the mud with their disappointing behaviour.Just when the south africans thought that the police will come to their aid in dealing with the high levels of crimes in their respective communities,some of the police officers seems to be not willing to carry out their duties as to serve the nation with honesty and pride.Gender based violence is one criminal activity that is on top of the list of all the crimes in south africa.The Non governmental organization are fighting a bitter war against gender based violence,on the other hand,the people who were supposed to collaborate with these NOGs seems to be marching in opposite direction.

Seventeen years old girl is reported to have stabbed the police detective with an empty bottle while the officer was busy raping,all this took place in the police premises.It is said that on the eighth of August,the girl phoned the police after she was harrassed by her boyfriend at home,one detective attended the report and took the victim with state vehicle,the victim claims that the officer proposed him on their way to the police station.Upon their arrival in the police station,the officer took the victim to the detectives office and forcefully kissed her and later forcing himself into him,the victim bit the suspect and took the bottle to stab him,she then rushed to the charge office of the same police station and opened the case against the suspect.independent police investigations Directorate is probing the said detective who have since been suspended from his duties. 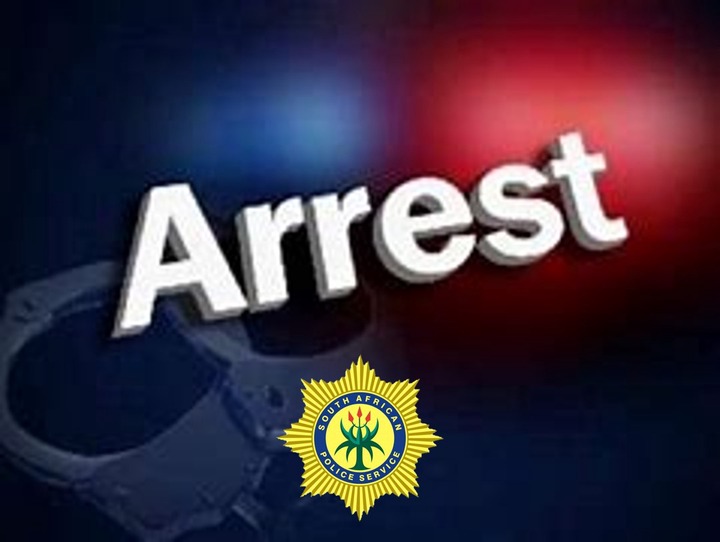 This are a very disappointing news,it was late last week when one of the hotel employees claimed that she was harassed by the south african minister of finance Enoch Godongwane.Godongwane,like any other person who is working in the public office should lead by example and stay as far away as possible from any form of crime,especially gender based violence.

Opinion|| Pitso Would Not Sign Mzansi Players To His Saudi Team

Russian Soldiers Call Putin A Fool' On Intercepted Calls: The Stupidest Decision Our Gvrmt Ever Made