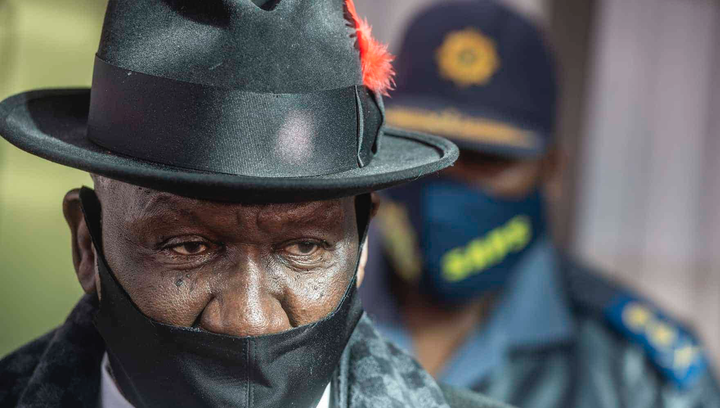 Police Minister Bheki Cele has uncovered that police are as yet attempting to sort out information encompassing the seizing of the four Moti siblings, after they were brought together with their family on Wednesday night.

Cele was addressing writers outside the recently opened Hlogotlou police headquarters in the Limpopo on Friday.

"The children are back, however certainly we should discover what has happened in light of the fact that it doesn't end here – on the grounds that someone picked the children in the entryway and afterward we say everything's done, we need to discover what has occurred," said Cele.

The four siblings – Zidan, 7, Zayyad, 11, Alaan, 13, and Zia, 15 – were abducted on 20 October after seven outfitted men impeded the vehicle they were going in.

They were then strongly put into a Mercedes-Benz and removed. The episode saw South Africans meeting up in the quest for the kin.

An enormous hunt activity initiated and proceeded for quite some time before they were found.

Cele expressed gratitude toward the local area and police for their cooperation in the quest for the missing siblings.

"Nearly everyone was involved, the local area themselves, the police they have worked really hard, I can't say thanks to them enough. The children are back."

On Thursday, the Moti family engaged South Africans to quit spreading bits of hearsay in regards to the case and requested the law implementation to be permitted space to take care of their responsibilities.

As indicated by police representative Brigadier Vishnu Naidoo, on Thursday the kids were yet to be taken in for meetings and Naidoo couldn't be gone after a remark on Friday.

Nonetheless, in an assertion he said: "Police organized a specialist who affirmed that the youngsters are healthy before they were given over to their folks. The kids additionally seemed, by all accounts, to be cheerful during the gathering with their folks."