The vehicle of Orlando Pirates Football Club standout attacker Vincent Pule was located and two suspects were apprehended after a weeklong manhunt. 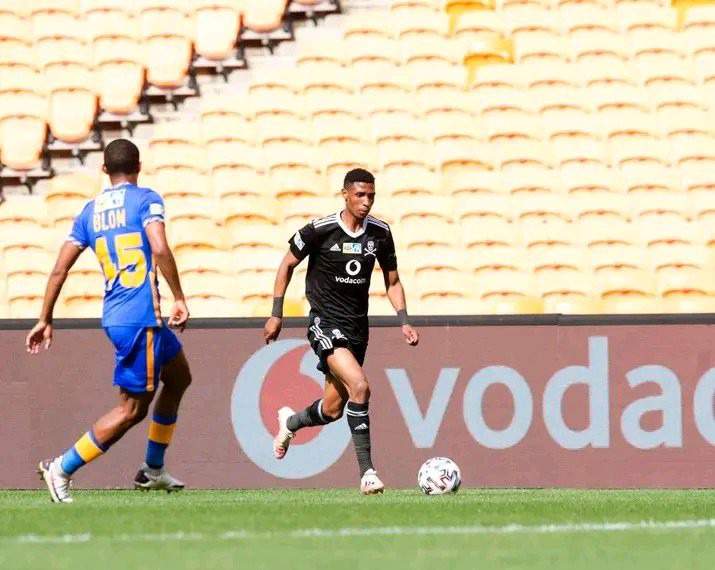 Pule was kidnapped and his BMW 1 series was stolen by unknown assailants who used Pule's bank cards at a Soweto bar on the weekend of the first of August. 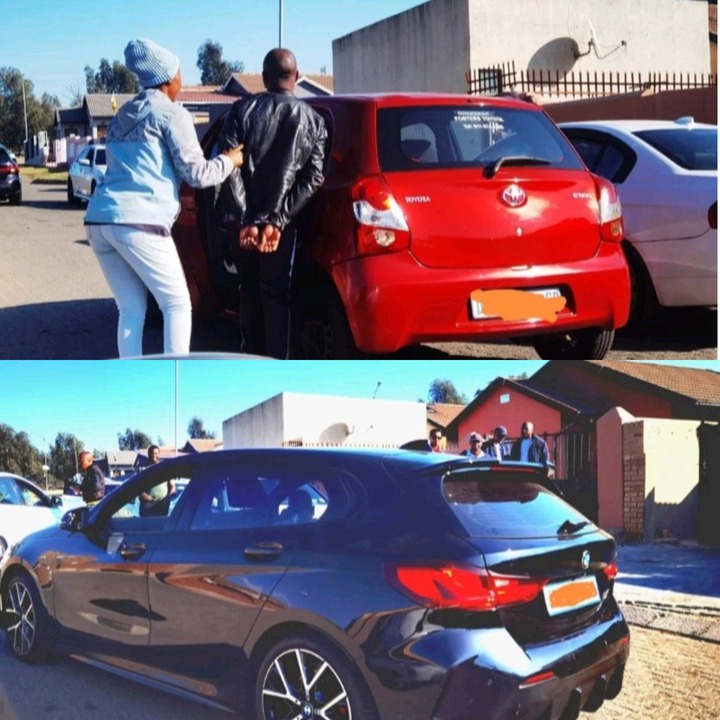 Two men, ages 32 and 40, were arrested for being in possession of the stolen vehicle and an unlicensed pistol, much to the relief of the former star of the now-defunct Bidvest Wits Football Club. Xolani Fihla, a spokesman for the Johannesburg Metropolitan Police Department, confirmed this.

He went on to state that the arrest of Pule and the seizure of his car were the result of a concerted effort on the part of the JMPD K9, the South African Police Service (SAPS) Central trio detectives, and the Mondeor trio tracking. 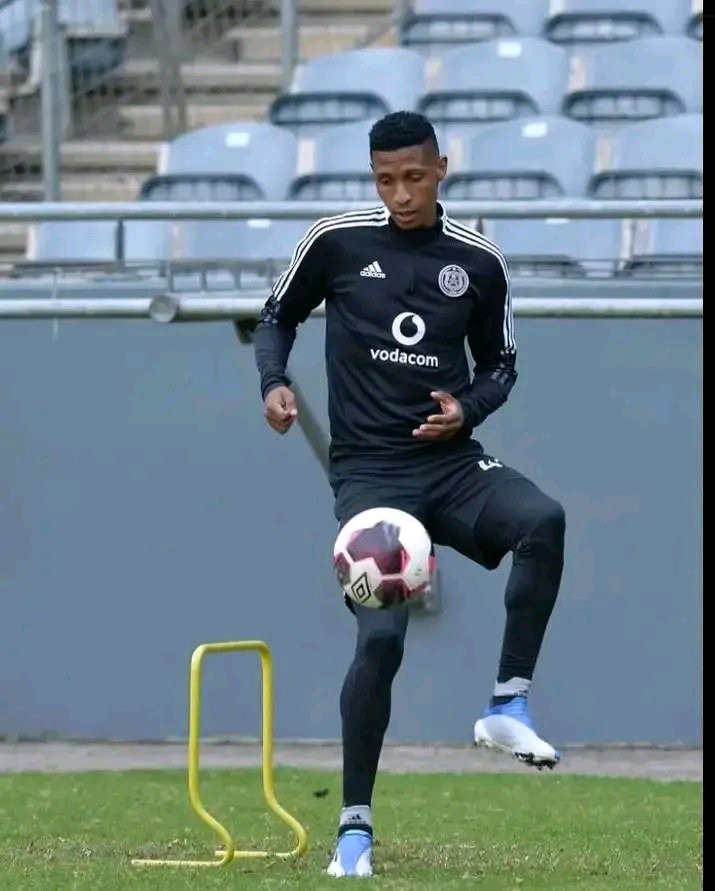 According to the report, the crew followed the clue to a Riverlea residence, where they made the arrests and discovered the car, live Ak-47 ammunition, tracking device, and four counterfeit license plates.

The car was confiscated and booked at the SAPS Aeroton pound in Johannesburg, and the two suspects are currently being held at the Langlaagte Police Station in Johannesburg, Gauteng on suspicion of involvement in multiple other hijackings.

With Pule back on the pitch and the news that his car has been located and the suspects have been apprehended, I believe he can now put this harrowing experience behind him and concentrate on his football career. 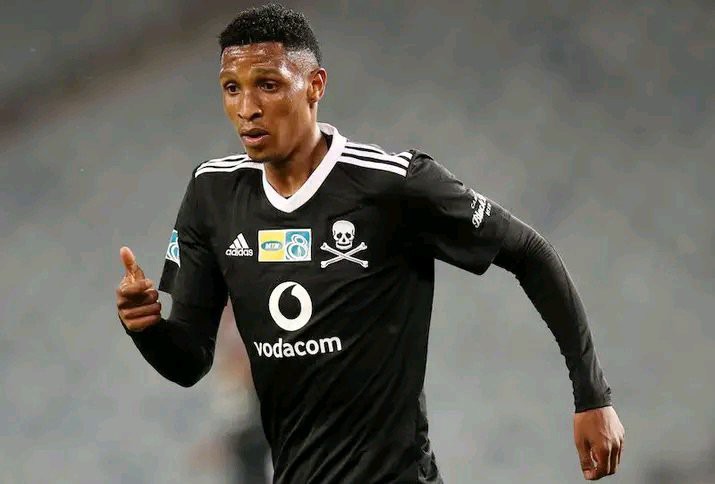 Since nobody should have to go through what Pule has, I believe the judicial system can help him by giving the two guys arrested the penalty they deserve.