By Mbuelomumu (self media writer) | 5 months ago

21 November 2021 Sunday evening Malamulele Police Station was ambushed by a group of suspects who were armed who then robbed the police officers of their firearms and then locked them in the back of a police van. Then they rack sacked the station by taking all the ammunition which was available like rifles, pump guns and pistols then left the station locked and went on a robbery spree around the area. 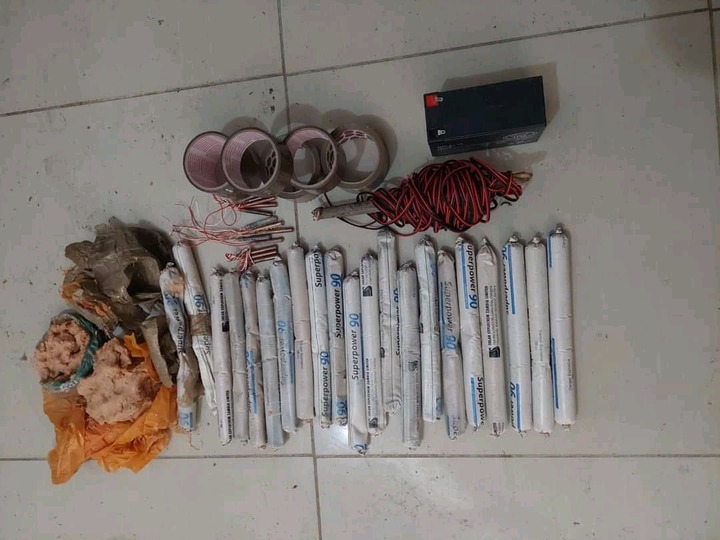 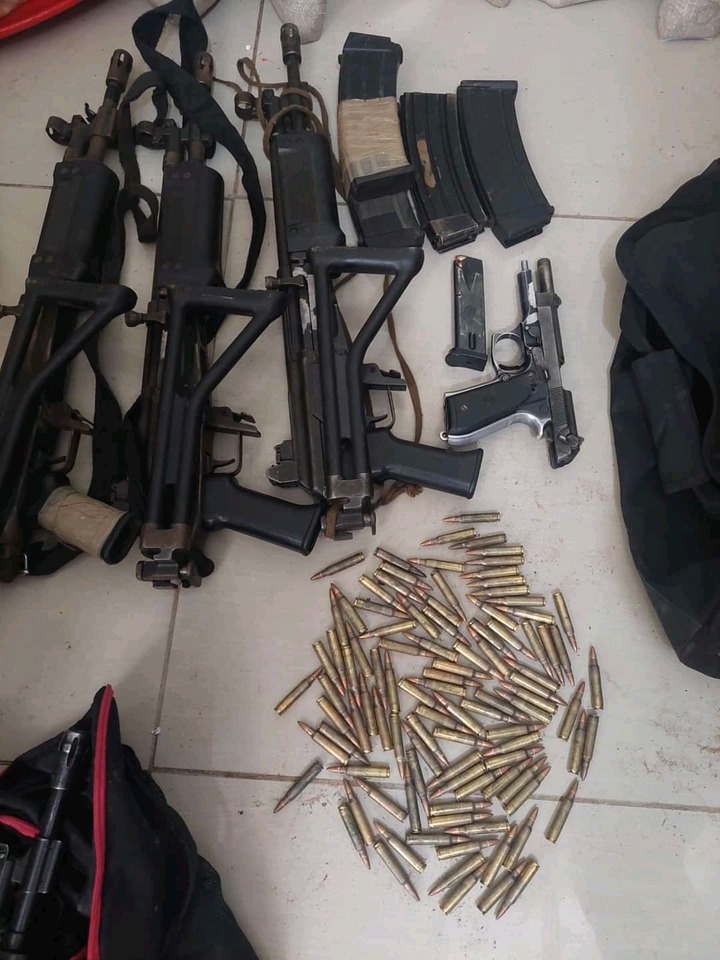 The police managed to link the suspects to past ATM bombings and robberies like an incident at a filling station near the Capricorn toll gate, where a police warrant officer was left wounded and another incident where a police sergeant was robbed of his pistol, rifle, and bulletproof vest in Botlokwa. 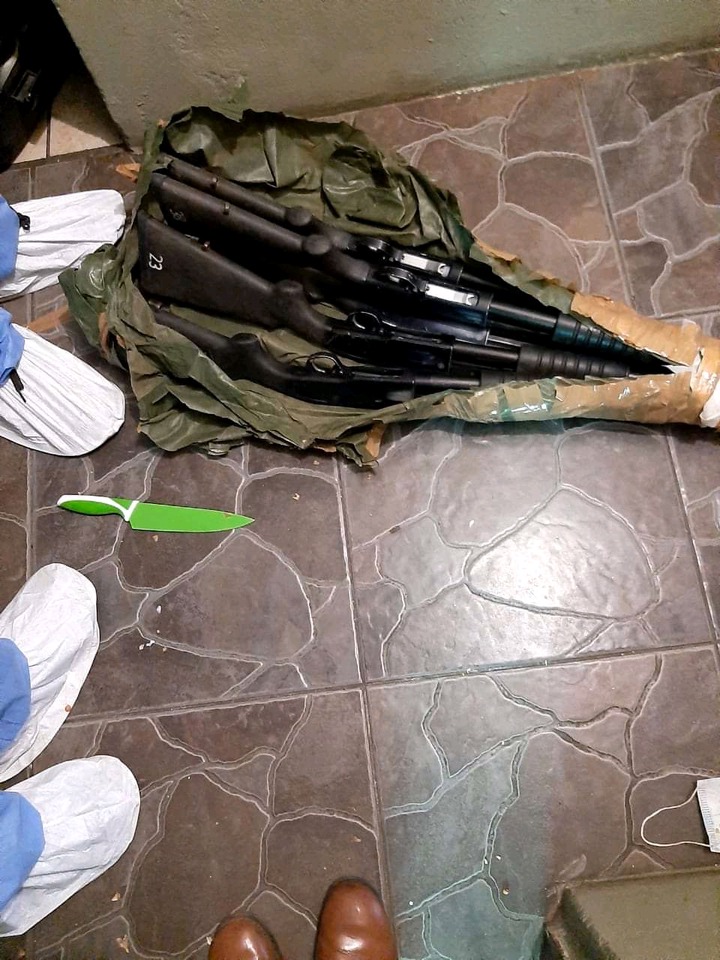 The task team assigned managed to recover eleven firearms, ammunition, and explosives which some of them were the ones reported stolen during an attack at Malamulele police station. 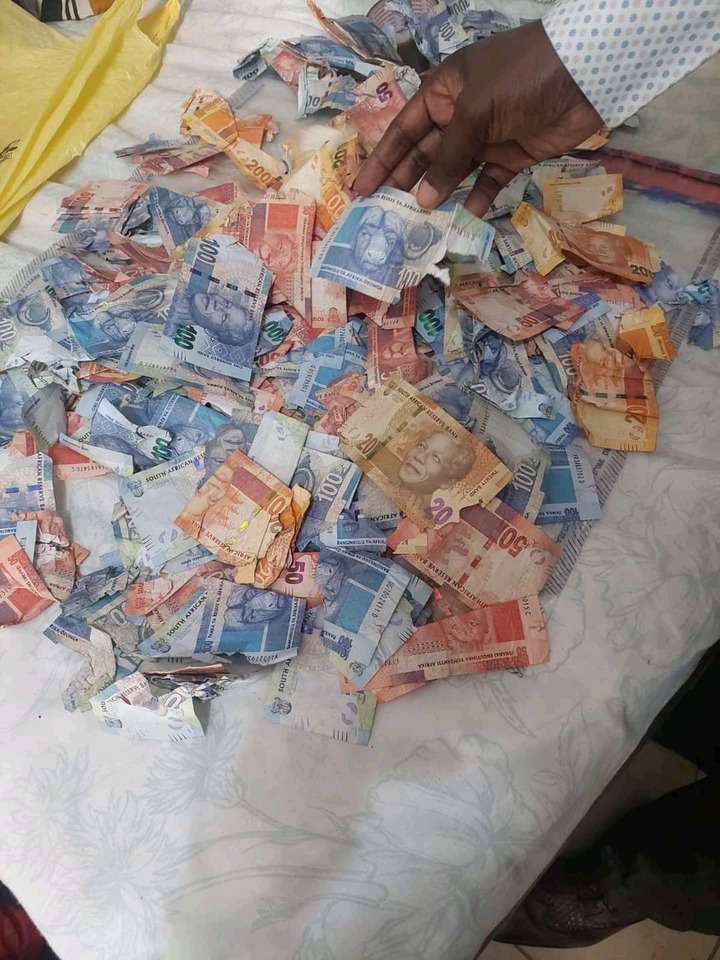 The public is forever grateful to the task team who managed to track them down before they hurt the community and harass public servants.

The Youngest One Was 14 Years Old, This Is What You Need To Know About The Teenagers Who Sadly Died