MIRACLE : As Max Mqadi Was Saved By His iPhone In Assassination Attempt 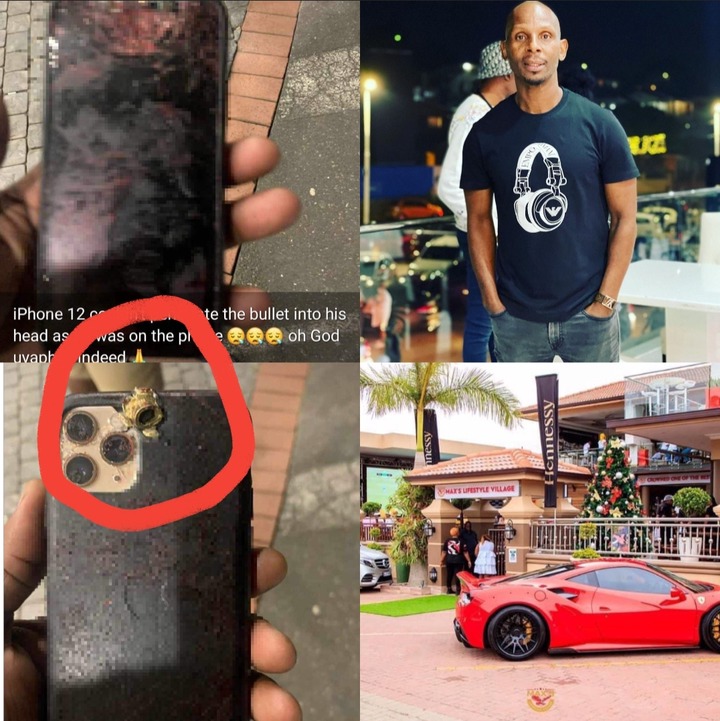 BREAKING: MAX’s Lifestyle owner Max Mqadi has been rushed to hospital after he was shot several times while leaving his business in Umlazi, SAPS spokesperson Colonel Thembeka Mbele said that two men approached him and shot him but he managed to get away.

While his family members and his fans were anxiously waiting for the results from the hospital about the progress which the doctors were making to ensure that he was recovering from his injuries, we get the news that he was saved by his phone. It seems like Max had his iPhone on his jacket pocket on the inside; some jackets have a compartment on the inside so that you can conceal your most valuable possessions. 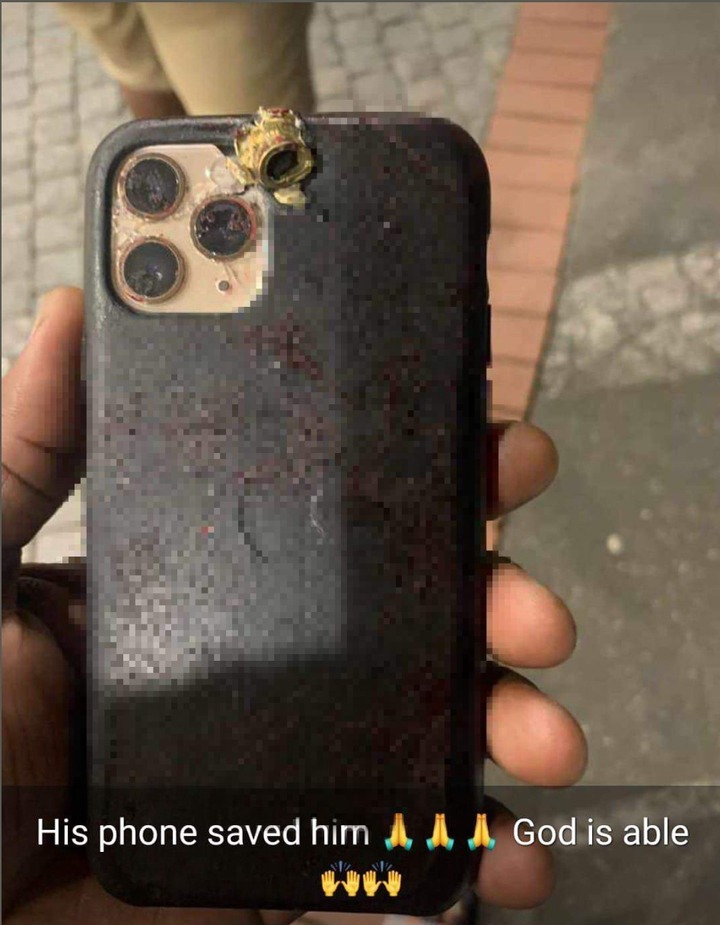 He had his phone right there right on top of his heart so when the hitmen were shooting his torso several times thinking that he would die from the gunshot wounds, he fortunately survived and it seems like the iPhone blocked the some of the bullets which were heading straight for his vital organ.

Fortunately enough with the help of the doctors who were doing a surgery on him and removing everything they realized that none of the bullets hit his vital organs and what they hit they could repair, now he's being kept in hospital and intensive care unit in order to be able to recover from his injuries. 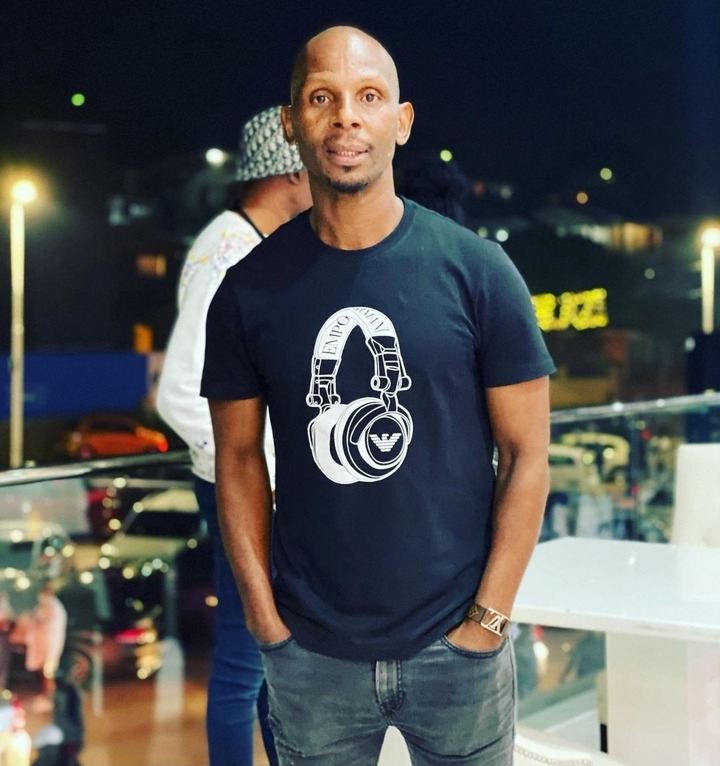 It is very clear that the victim is very lucky as it has been alleged he was talking on the phone when the suspect approached and tried to kill him, they aimed for his head but the bullet hit on top of the iPhone and was lodged inside the cell phone.

The force from the impact sent him down on his side in a sleeping position on the seat and then they proceeded to shoot several times in order to ensure that he was dead, and that is the reason why his vehicle was bloody but otherwise the victim survived this attack and is on his way to recovery. 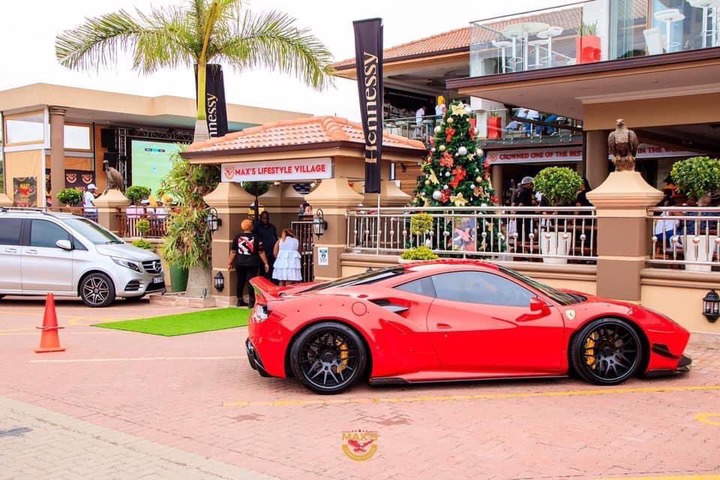 This is an assassination attempt because the suspects did not even try to rob Max, they were clearly sent to assassinate him and it seems like they are not professional assassins because assassins never miss they usually target the victim’s head as well as the torso in order to ensure that they truly kill their victims.