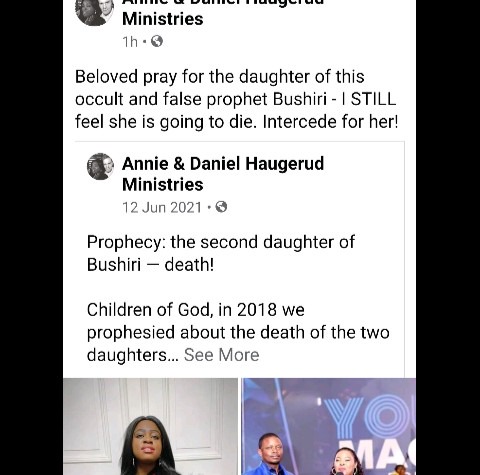 Many know Bushiri not only for his work as a prophet but also about the allegations against him that made headlines in 2020.

In all the allegations, Bushiri pleaded not guilty and his congregants were behind him and they even went to Pretoria High court and protested outside, claiming that, Bushiri is a true man of God and he is innocent.

While he was going through that, he lost his daughter and the country was saddened by his loss.

Weird thing is that, a prophetess did say that, Bushiri will lose his daughters if he doesn't stop what he is doing, which is what the public don't know what she meant or insinuated.

Once again, she spoke about the death of Bushiri's second daughter.

" Beloved pray for the daughter of this occult and fake prophet Bushiri. I STILL feel she is going to die. Intercede for her", read the post

Could this be defamatory of character as she keeps calling Bushiri fake.

Will Bushiri do something or he will let it slide. 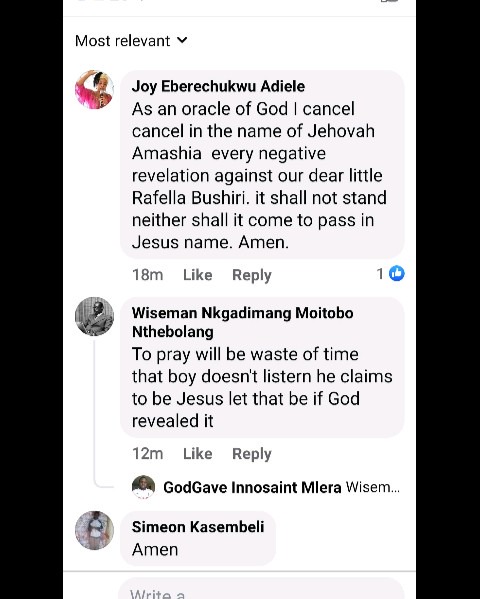 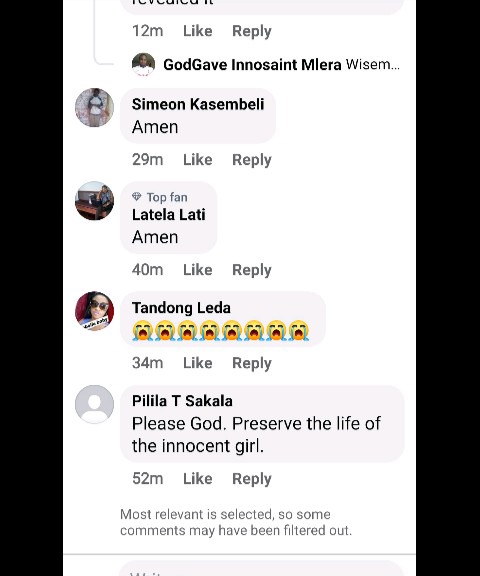 Yesterday I got a new job. Due to the petrol price increase" a man caused a stir after posting this

Khwezi was too quick to mourn for Lehasa