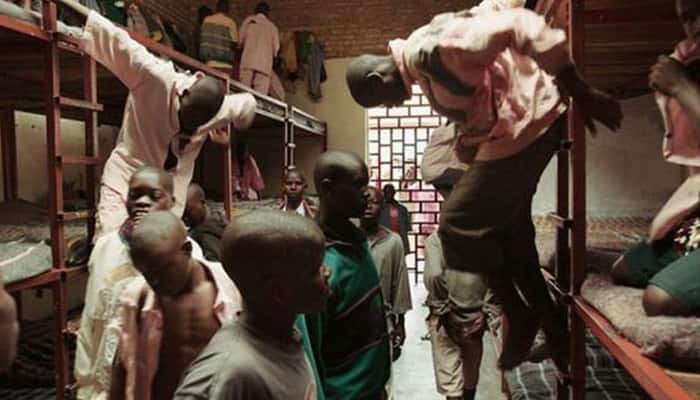 Being in prison is not a pleasant experience. Inmates must be held accountable for their misdeeds and serve the term that has been imposed on them, but they are also human beings who deserve to be treated with respect. In most African countries, however, this is not the case. Many prisons have living conditions that are unfit even for pigs.

What is the state of African prisons? Those imprisoned in African prisons must endure years of captivity in frequently tight and filthy cells with insufficient food, poor hygiene, and little or no clothing or other amenities. The following is a list of Africa's worst prisons.

This is the largest prison in Zimbabwe. It is situated on the outskirts of Harare. Life in the cells is uncomfortable due to a lack of amenities such as enough food and blankets. Convicts sometimes rely on supplies from relatives because prisons have acute water and food shortages. 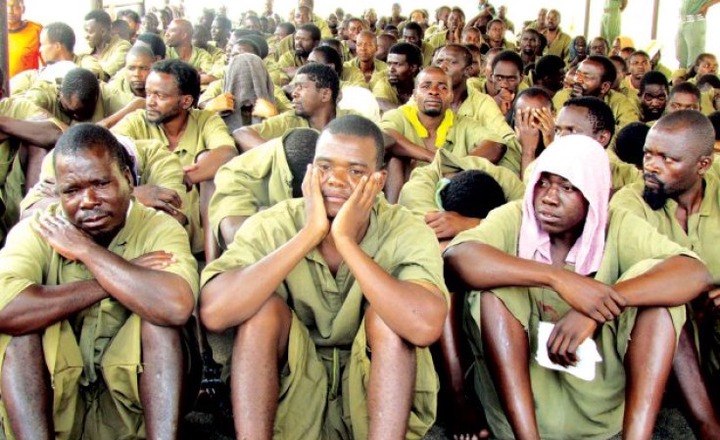 The jail is well-known for its overcrowding and unsanitary conditions. Each cell has the capacity to hold up to 40 convicts. The Chikurubi prison is notorious for alleged abuse and human rights breaches.

This prison, located in Kiambu's agricultural district, has gained a reputation for torturing detainees in unfathomable way. It is the world's most heavily guarded prison, housing some of the world's most notorious criminals. 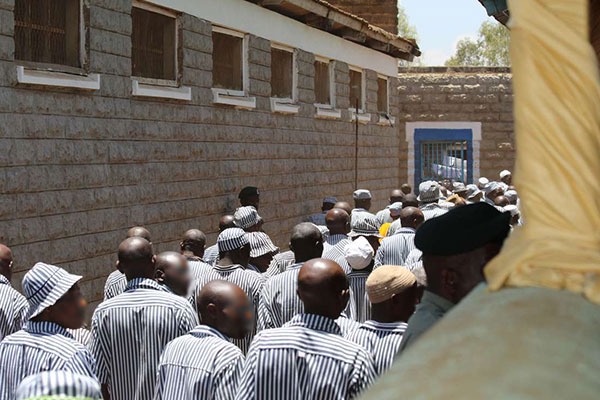 The Kamiti jail was built to hold 1,400 people, but it now houses more than four times that number. The traffic situation is critical, as indicated by this. In the underdeveloped world, malnutrition, cholera, and ulcers are all common occurrences.

It is one of Africa's most dangerous jails. Prisoners convicted of genocide-related crimes in Rwanda are housed here. Because the prison is so packed, most of the inmates never find a place to sleep and end up standing all day. The jail's maximum capacity is only 600, although it houses almost 6000 inmates. 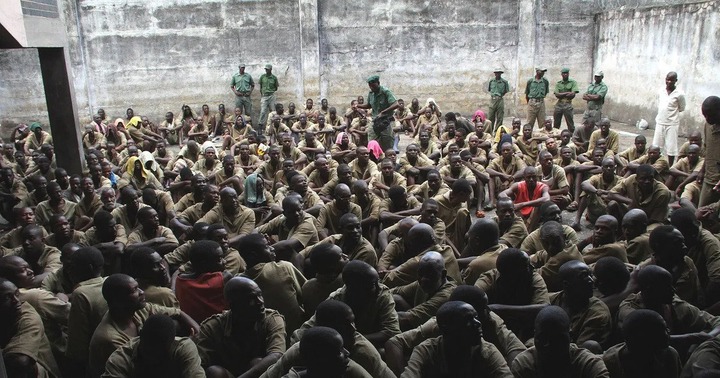 Gitarama records a considerable number of deaths per day as a result of overcrowding and deadly fights among inmates. Statistics show that 7-8 individuals die in prison every day as a result of horrible conditions. It has the worst jail food, and inmates have been known to eat the bodies of their fellow inmates to stay alive.

This is one of the harshest prisons in the country, with guard abuse, malnutrition, and overpopulation all too typical. It is located in Malabo, Equatorial Guinea's capital, on the island of Bioko. 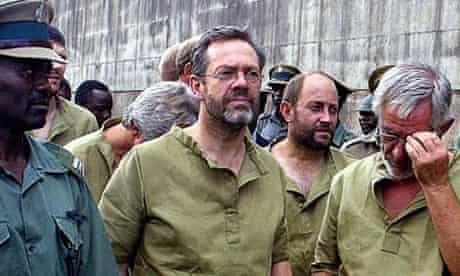 Inmates at the facility have a reputation for being mistreated and brutalized on a regular basis. Medical treatment is regularly withheld to inmates, and food rations are said to be inadequate. 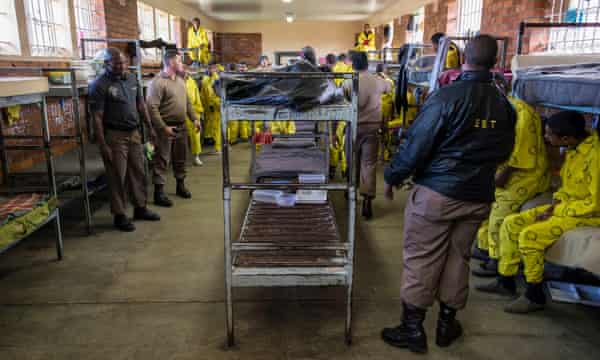 It was built with the capacity of 3900 convicts in mind, but it now houses around 8900. Some of the prison cells are more than 300 percent overcrowded. As a result, inmates are at a significant danger of contracting contagious diseases or dying.