In addition to Tembisa, another township has taken to the streets to express their displeasure. These past two days, Tembisa residents have demonstrated against rising electricity prices. At the time of writing, there have been four deaths as a result of the unrest. 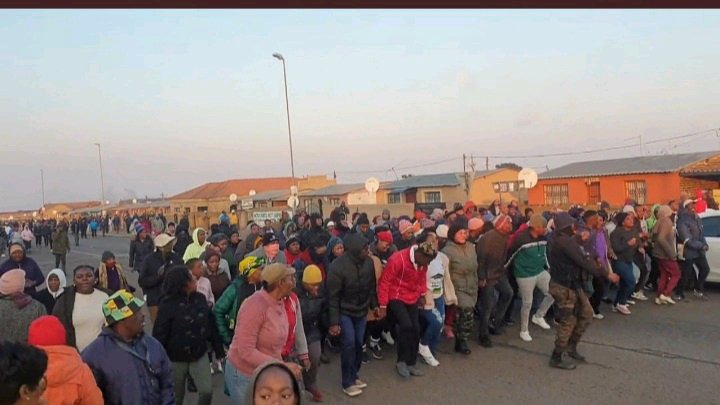 Residents in the township of Kagiso in Gauteng were also seen blocking departure and entry points on Thursday morning. Officials' refusal to close abandoned mines and an increase in crime are among the reasons for this protest. A group of local residents is protesting against the closure of unused mines in their neighborhood. All major routes have been shut down, preventing students from getting to school and preventing workers from getting to work as well. Several roads leading to the Leratong Hospital have been closed.

This country faces a major problem with illegal mining. Foreign nationals take advantage of abandoned mines that were shut down for environmental reasons. Zama Zamas is accused of raping ladies who were filming a movie in Krugersdorp just a few days earlier. Some illicit miners were detained by the police at this point. This Zama Zama problem, on the other hand, isn't brand new. In the past, Kagiso villagers complained about cracks in their homes caused by explosives from those mines, but nothing was done. As a result of these mines, a lot of criminality took place, yet nothing was done. 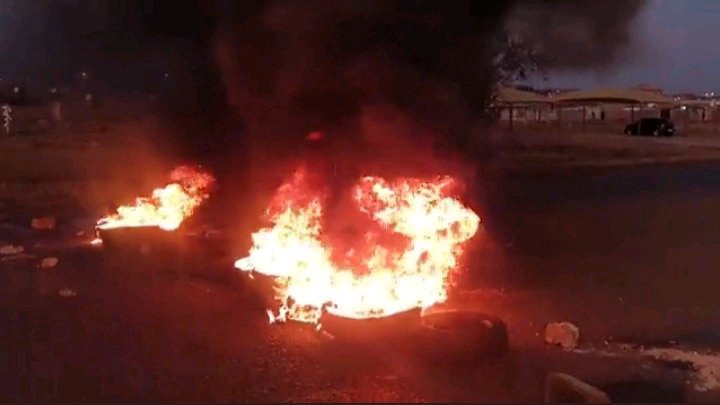 It is now so out of hand that even the ruling party, the ANC, has no idea what to do about illegal miners. The ANC staged a protest against illegal miners in Krugersdorp on Wednesday. Illegal mines and abandoned mining dumps are a major problem in our country, and we hope that our government will take action quickly." Mabe remarked, "We need to strengthen our immigration rules so that we can deal with the illegal immigrants more firmly." 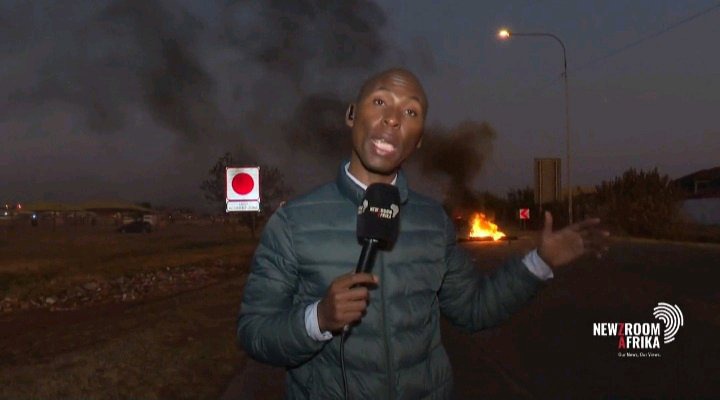 Tembisa, on the other hand, is still in a state of alarm. Demonstrators continue to throw rocks at the police van as the #Tembisawail continues into the evening on Wednesday night. Even though some portions of the township are still without electricity, street lights are still out, and the sound of stones dropping on the roadway is still audible.

In the face of this, residents have taken matters into their own hands and taken to the streets to be heard. Because of their anger, they've taken to setting fire to and wrecking public property. Leaders are hunkering down behind their thick walls, watching while their country burns. This country's future is uncertain. South Africa, you must be heartbroken! Weep for our cherished nation! 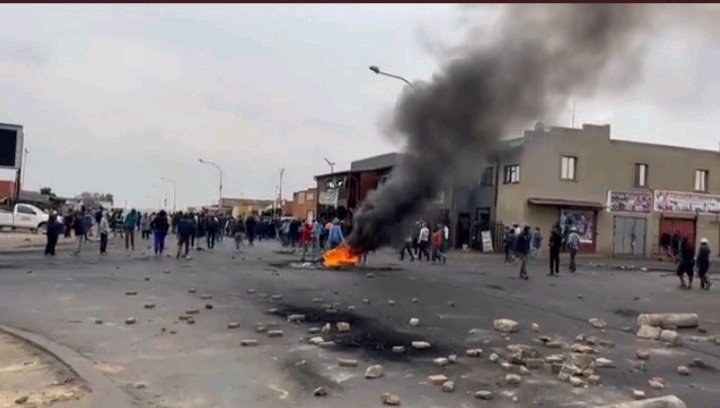 Woman shot during a brazen cash-in-transit robbery at the Pinewalk Centre in Pinetown; Kzn

Notice|| 'This Is What Was Spotted Heading To Beitbridge Border'