R.I.P|| A 30-year-old was killed by stray bullets after 2 criminals opened fire on innocent passerby

The streets of Gelvandale were filled with chaos and violence as two suspects allegedly went on a shooting spree, leaving a 30-year-old man dead and several others injured. But thanks to the swift action of the police, two suspects have been arrested and are now facing serious charges. 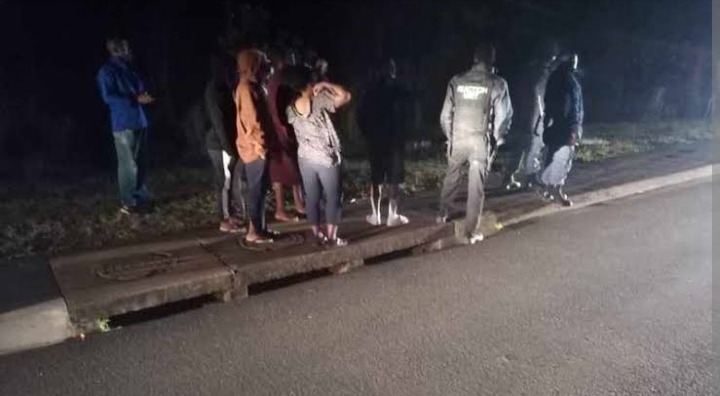 Nelson Mandela Bay District Commissioner, Maj Gen Vuyisile Ncata, praised the police for their quick response, but also took a strong stance against criminals who dare to challenge officers executing their duties. "An attack on a police officer undermines the integrity of the State and we will be working around the clock to secure the arrest of the outstanding suspects," he warned.

According to reports, the suspects were involved in a shootout with police in Borchards Street before attempting to flee in a white Chev Optra. When the vehicle stopped in Numan Street, three suspects got out and ran away, but two were found in the car - one with a gunshot wound to his leg and the other with multiple stab wounds. Three firearms were also recovered by police.

Maj Gen Ncata emphasized that the police are not the enemy and urged the community to work with them in order to rid their areas of illegal firearms, drugs, and gang-related crime. In the last 10 days alone, a total of 24 firearms, 342 rounds of ammunition, and 8 replica firearms have been recovered within the metro area, thanks to the police's proactive approach to tackling crime.