According to authorities, two of the three people who were shot by a man before he shot himself at a Sharpeville gas station have died. On Saturday, a gunman in Gauteng opened fire on multiple people before turning his gun on himself at a gas station in front of passing cars, police said. 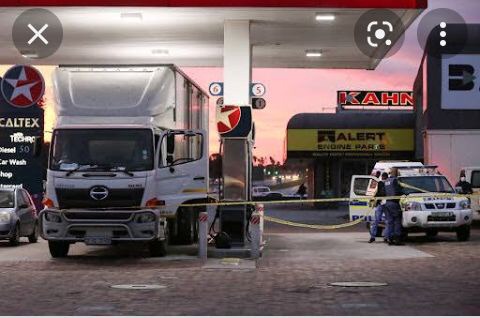 According to Captain Kay Makhubele, a police spokeswoman, the driver of a BMW X5 allegedly opened fire on a crowd in Vanderbijlpark around 19:00. READ | Winemaker in Paarl allegedly kills his wife before shooting himself in the head!

According to Makhubele, a second person had been shot and was still in the hospital. CCTV footage purportedly from the incident shows a high-end SUV entering a gas station and stumbling to a halt in front of a security camera. A man gets out of the car and raises his hands in the air. Something is in his right hand. 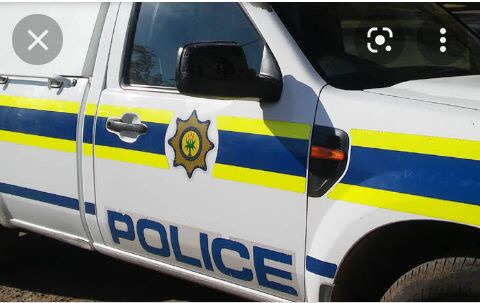 Despite the fact that he appears to be speaking, it is unclear to whom he is communicating. A few steps ahead of the vehicle, he stops and rests his right hand on his brow before continuing on his way. His body trembles as he falls to the ground, unconscious.

Other drivers are also parked nearby. The shooting's motivation remains a mystery. According to Makhubele, police are still trying to identify the person.

He also mentioned that the people who had been shot by the driver earlier had been taken to the hospital. The SAPS has blocked off the Caltex filling station on Cape Road, where a theft took place, for investigation. On Wednesday, police officer Pierre Potgieter, who had been on the case, passed away in hospital. 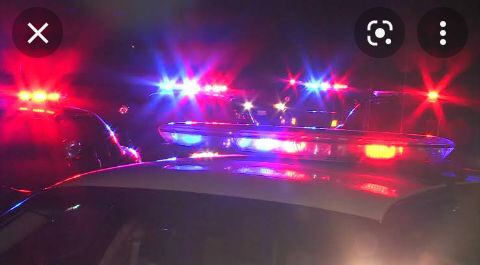 In Gqeberha, a man was slain on Saturday while pursuing a gang of criminals. While pursuing suspects leaving a crime scene on Tuesday night, Pierre Potgieter, 39, was shot in the head.

A truck driver and his passengers were allegedly robbed at gunpoint at a Cape Road gas station. It incident started about 4.20 pm, according to police spokesman Col Priscilla Naidu, when two armed suspects approached and tried to open the truck's door as it was being refueled.

Before fleeing with an unknown amount of money and a phone, the gunmen opened fire on the truck, injuring two occupants.

Here's the weekend Loadshedding Schedule and tips to prepare. Opinion.

(Not for sensitive viewers) A fatal crush between VW polo and Bus,

Dineo Ranaka and Sol Phenduka bring fire in the morning