It seems like tarvens are going to be the trending topic in South Africa, especially after the horrific incident that took place in the east London at Enyobeni Scenery Park Tarven, where it was reported that 22 teenagers lost their lives, but it is actually 21 teenagers who have been reported dead and whose bodies were found. Investigations are still ongoing about what could have led to the deaths of these teenagers. Reports came out that toxic gas was found on some of the bodies of the victims, which they might have inhaled and could have been the cause of their deaths.

Tavern culture in South Africa is something that could be considered normal because it is another form of entertainment for many people. It provides people with alcohol, food in some cases, and just a space where people can listen to music, dance, and mingle with other people. Many people enjoy going to such establishments because it offers them peace of mind and just a few moments to forget about the things that they are going through. 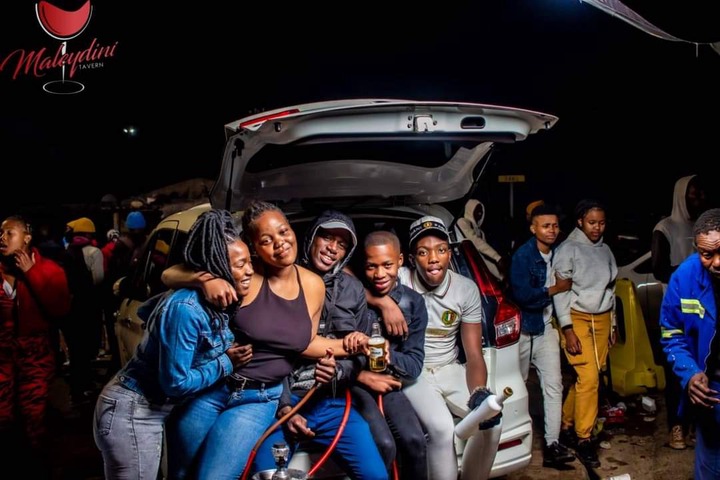 South Africa has been noted to be a country where people enjoy having fun and going to travels and clubs, and what is known as "grooves" is something that happens every weekend, but what happened after the Enyobeni incident? Many people were shocked that teenagers go to establishments such as taverns because they are mostly known to be attended by grown-ups. But it seems that

even though people might have died at a Tarven, young people are still going to them. Another Tarven trended on social media, known as Emalaydini's Tarven. Pictures were shared of what people get up to who attend this Tarven, and young people were also noticed there. It seems like many of the people who are at the stubborn actually enjoy being there, even though they might be seen getting involved in odd behaviour. 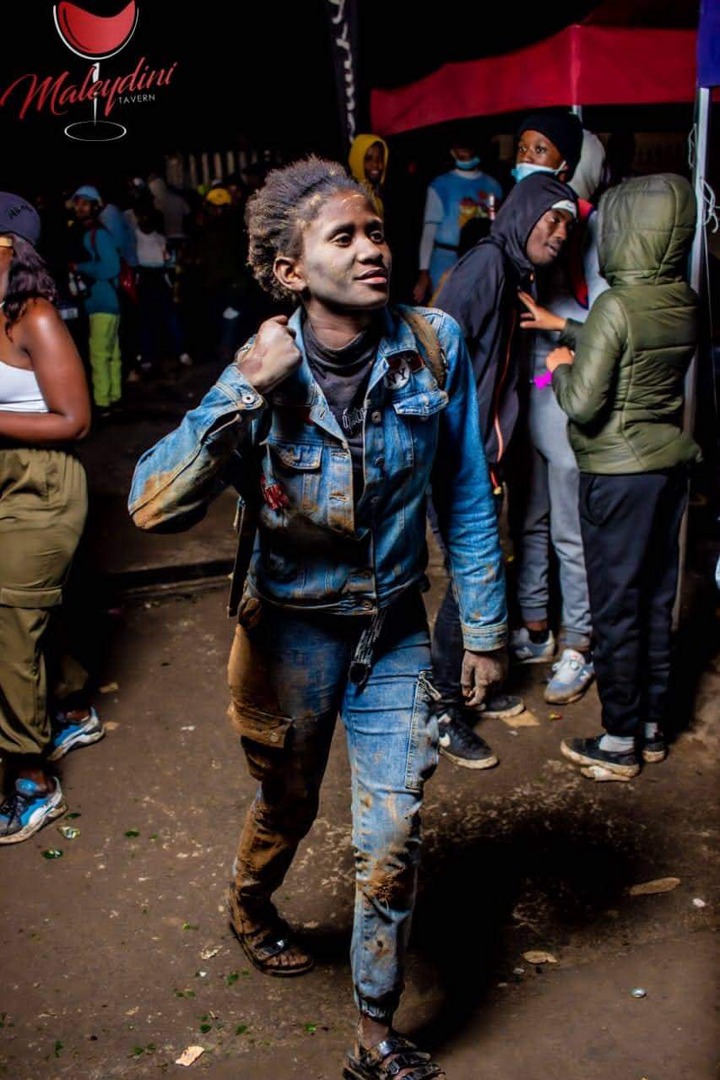 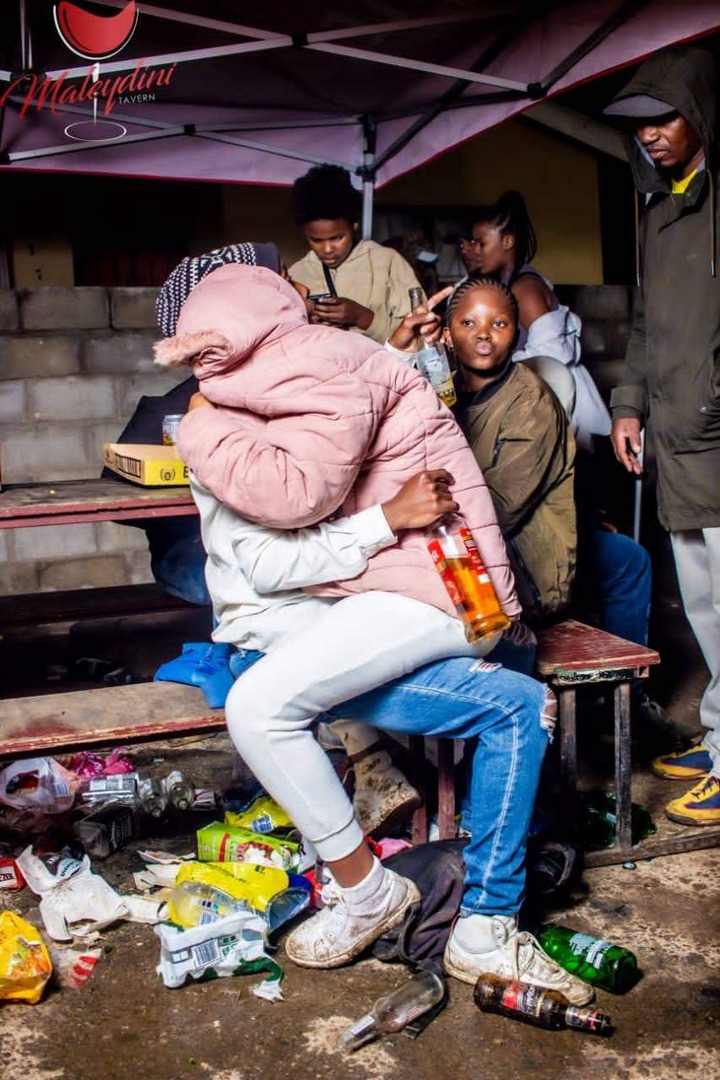 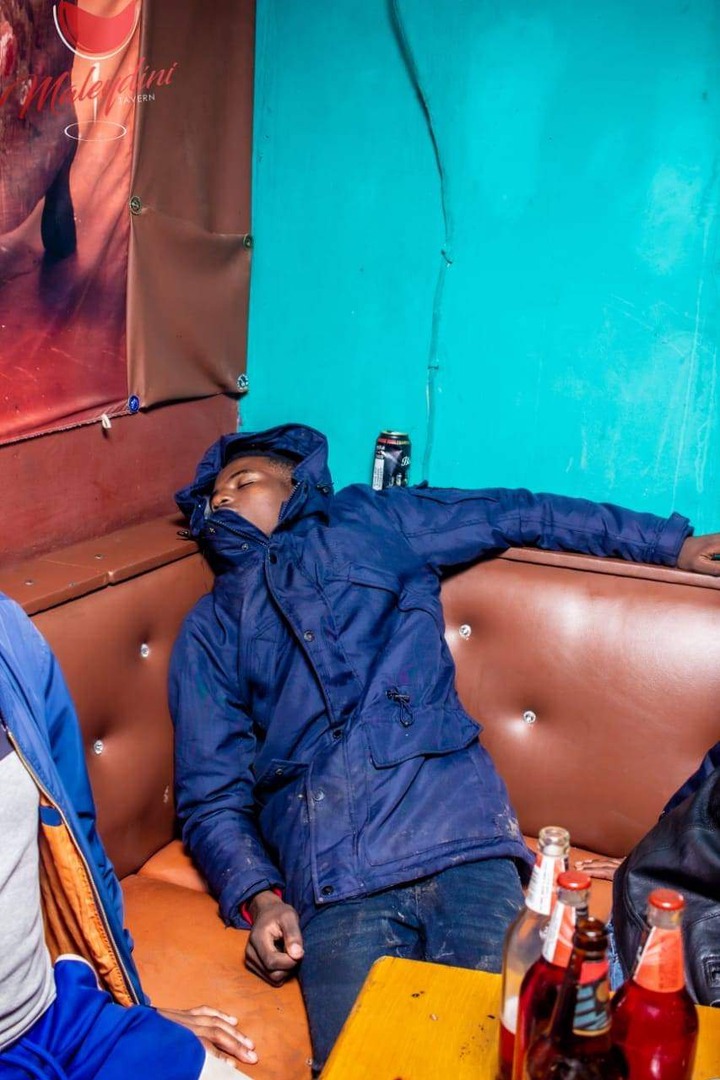 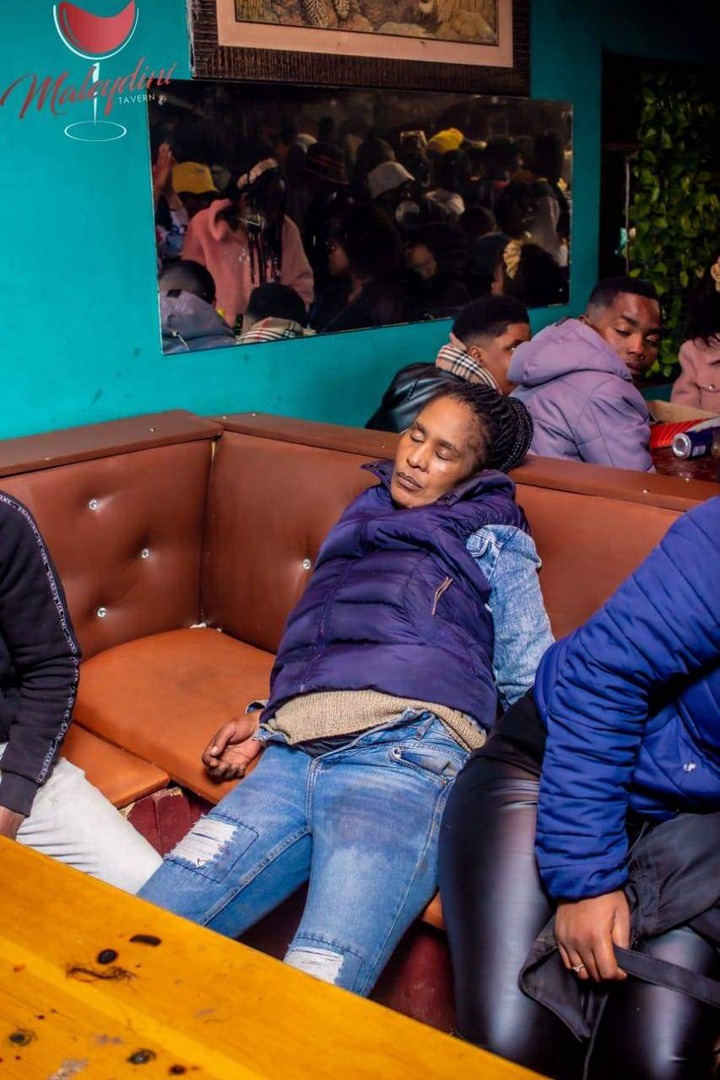 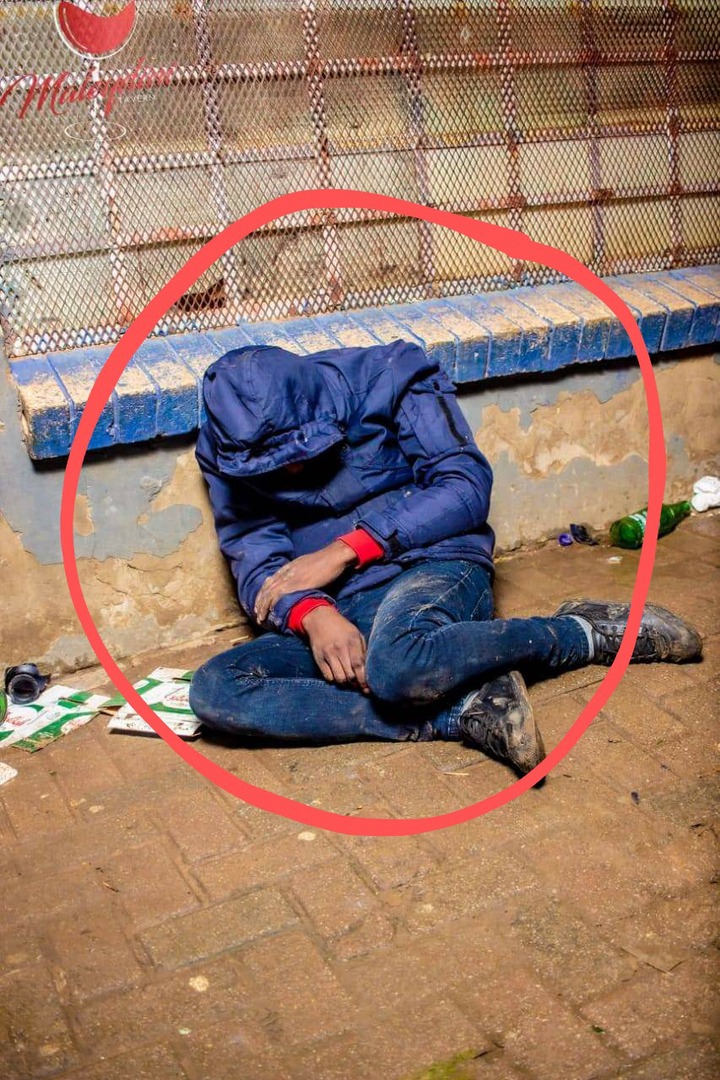 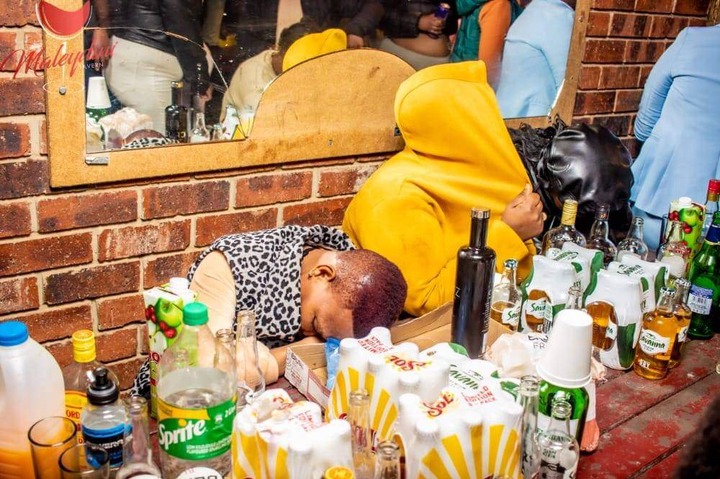 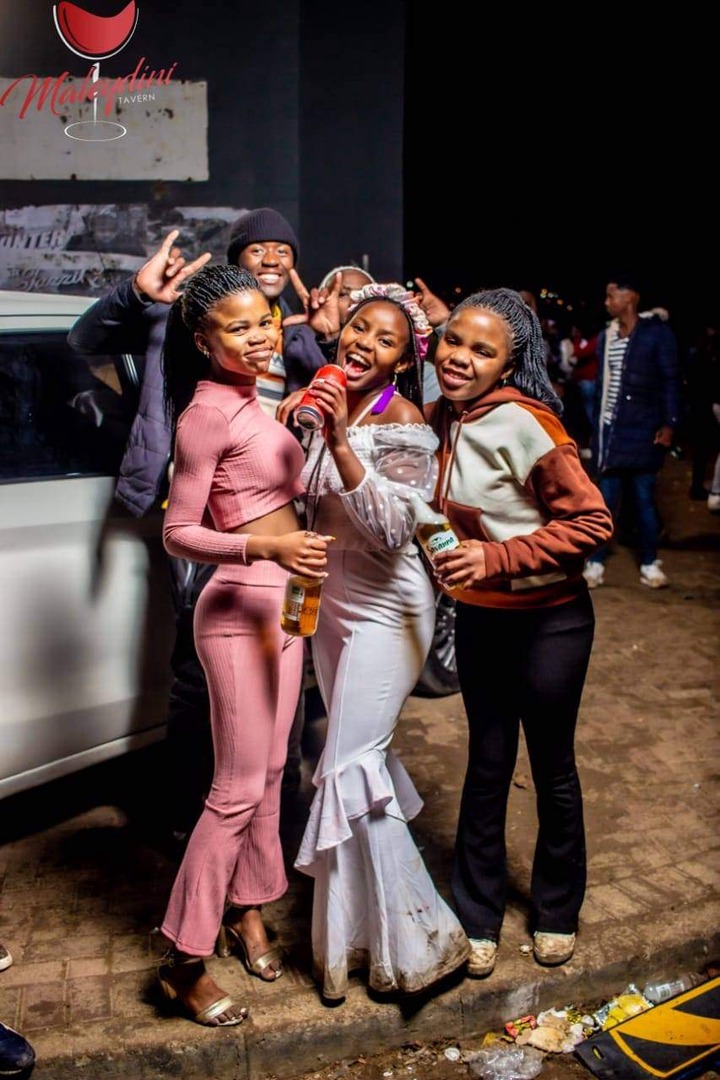 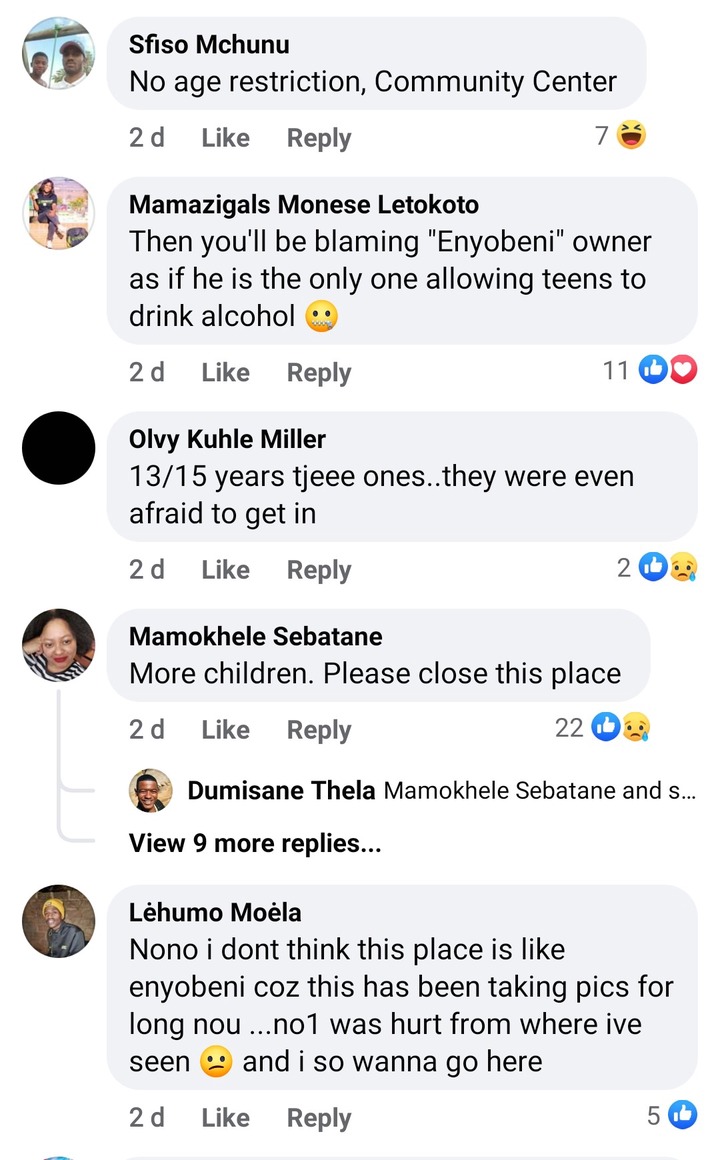 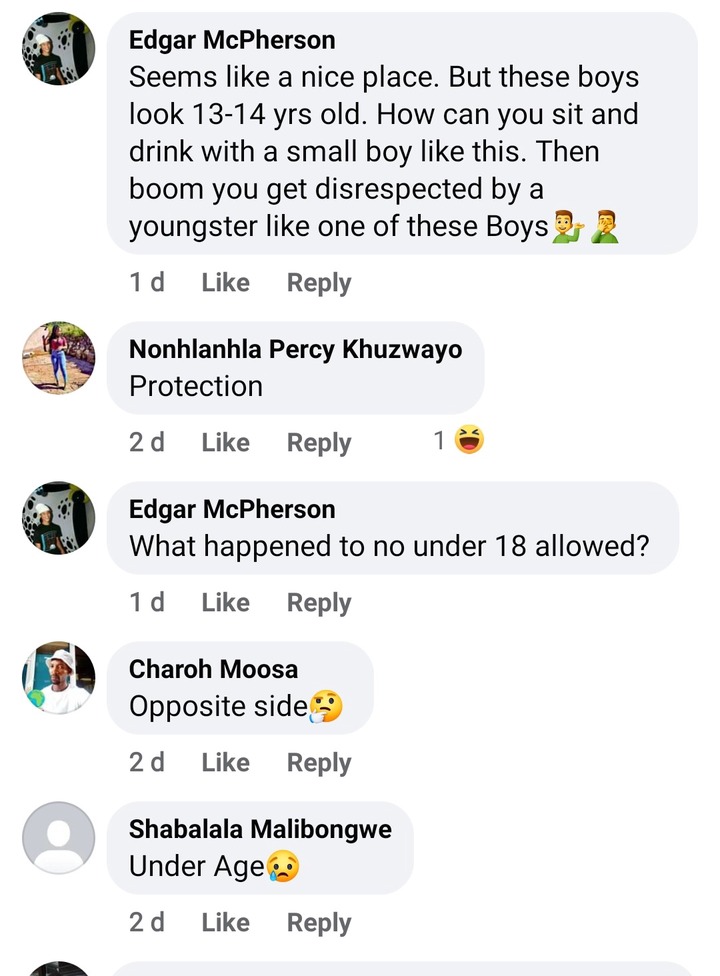