The children who are suspected poisoned noodles were in excruciating pain before they died.

Siblings Olwam, 7, and Athenkosi, just six months old, Ngwendu and their cousin Sinothando, 11, died on their way to the clinic on Sunday as a result of suspected food poisoning. Police spokesperson Colonel Priscilla Naidu said an inquest docket had been opened into the children s deaths. “My heart is broken. I ’ask God why he would see it fit to test me in such a painful way,” a distraught Nomazizi Ngwendu said as she relayed the details of how all three her grandchildren had died.

Comforted by her sister, Lindelwa Fesi, at her home in Wells Estate yesterday, Ngwendu said she did not know what sin she could have committed for such a tribulation to be thrust on her family.

Before becoming violently ill, the oldest of the three children, Sinothando, had cooked two packets of noodles for them to share.

The family had spent the weekend in New Brighton. Ngwendu said that during the course of Sunday morning she had gone out to visit her cousin and left the children at their relative’s house. 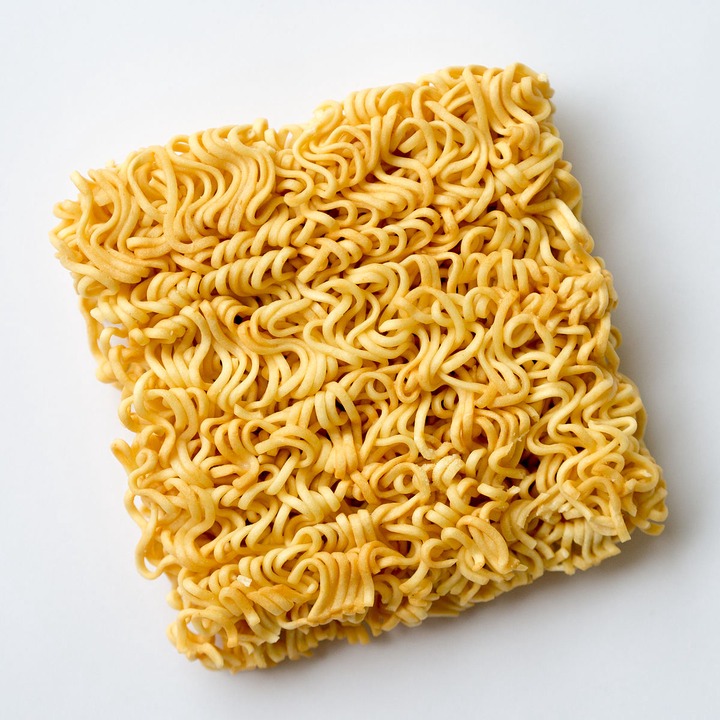 When she returned, she found them eating the noodles.

“I asked where they got them from and they said the spaza shop. I tasted them and then told Sinothando to give a [little bit] to Athenkosi.”

But as they prepared to head home to Wells Estate, the symptoms began, with the children complaining of nausea and stomach cramps.

By the time they reached their home, they had started convulsing and frothing at the mouth.

By this stage, Olwam could barely move her legs. Ngwendu said they decided to call their neighbour, a minister, to pray for the children, but at his insistence the two older children were rushed to the Motherwell clinic. 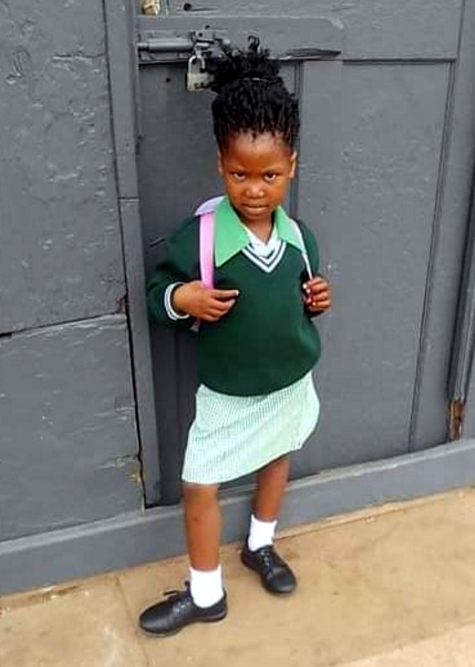 The baby was also taken to the clinic, when she started frothing at the mouth.

Before they even left the house, Ntombizandile Ngwendu, the mother of Olwam and Athenkosi, said she could tell Sinothando was not going to make it.

The noodles on the shelf of the spaza shop yesterday had not expired.

The best-before date on the packets inspected was October 20 next year. 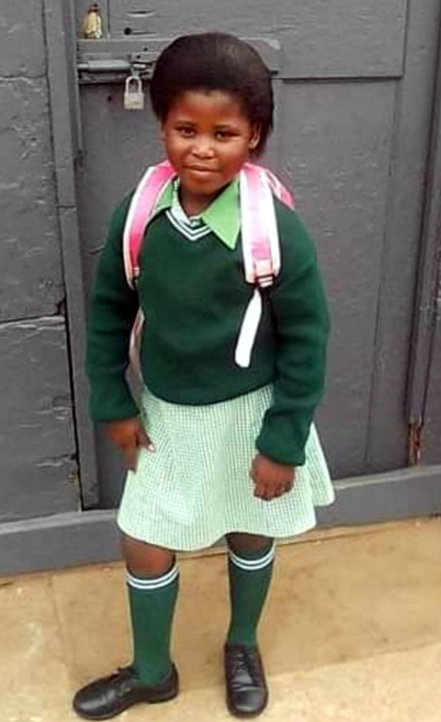 Celebrities Who Have Lost Their Parents