Meet The Prison Where Inmates Are Kept In Coffins

When it comes to repairing an offender's morality, the idea of establishing a severe prison seems reasonable. If they are to succeed and progress in the future, a person like them requires specialized care. However, some jails have been known to make mistakes while attempting to reach this goal. When a crime occurs, common sense dictates that the culprits be sentenced to a few years — or even a lifetime — in jail, but some prisons treat their inmates like animals. These institutions disobey human rights rules and go to such extremes with their brutality that it's hard to determine who's the true monster. 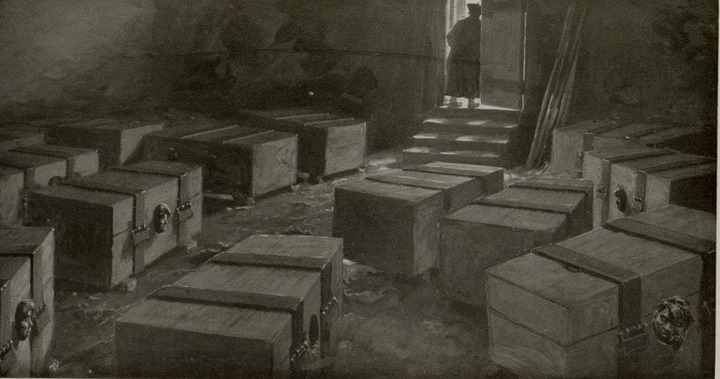 For the Mongolian people, it was the Urga (now Ulaanbaatar) prison that treated its inmates in a way that no words can express. The detainees were subjected to a cruel treatment known as "the Box of Death," which cut across all degrees of severity.

A set of modest dwellings sat behind a walled wooden enclosure. Each house was so gloomy on the interior that not much could be seen, much like a prison. The detainees were only protected from the ferocious winds, as the houses were unable to keep out the cold. Inside each of these homes were a slew of wooden crates. The prison cells were these four-foot-long, two-and-a-half-foot-high boxes encircled by a 15-foot-high stockade of sharpened planks. They were so little that no one of normal size could fit within. The captives couldn't sit or lie correctly when they were trapped inside these boxes since it was so crowded and uncomfortable.Hence, they were called Coffin Prisons. 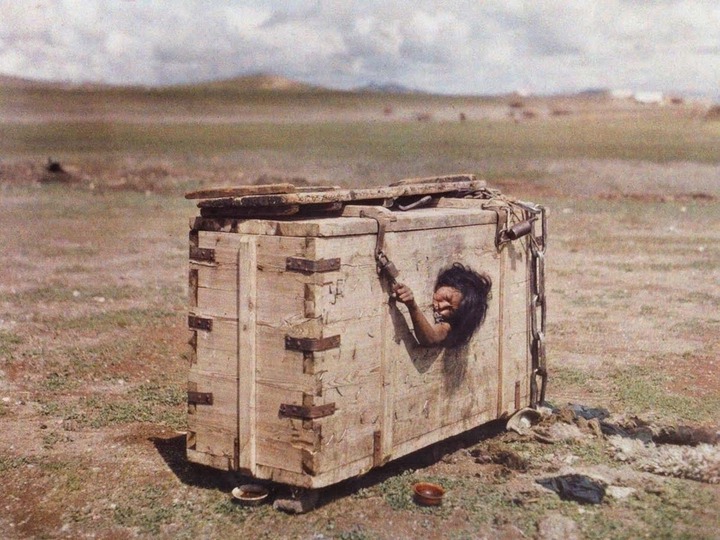 Each box had only one little opening, as recorded by American explorer Roy Chapman Andrews in his book Across Mongolian Plains, and very little light went inside. As a result, males frequently lost their vision, as well as their sanity, over time. The convicts were fed once a day through these six-inch holes, and their human excrement was cleansed every two to three weeks. The necks of those of the guys who stood a good chance of escaping were linked to a pair of manacles that were put around their hands. Even for normal prisoners, eating in a scrunched-up position was difficult, let alone the manacled ones. 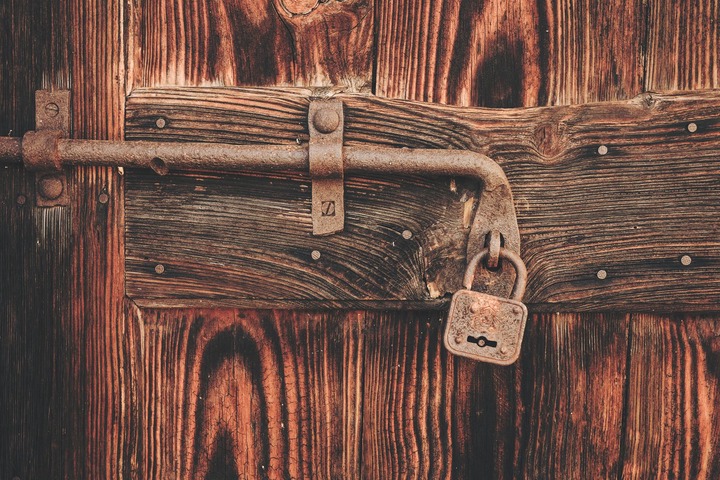 The torture in these so-called jail cells would only last a few weeks for the lucky ones who had committed lesser offenses, but it would endure virtually their entire term in prison for the rest of them. Their capacity to use their limbs would be taken away as they shrank and shriveled. Despite the fact that the majority of these men had been sentenced to death, many of them would die in their coffins before their punishment could be carried out. During the winter, when the temperature in Ulaanbaatar drops below zero, it was usual for convicts to freeze to death. Mongolia's name has been etched on the list of the world's worst jails as a result of these death coffins.

Out of all the men who were locked up, the majority were Chinese. This is because the Chinese people had invaded the country of Mongolia at that time but had only managed to occupy some regions 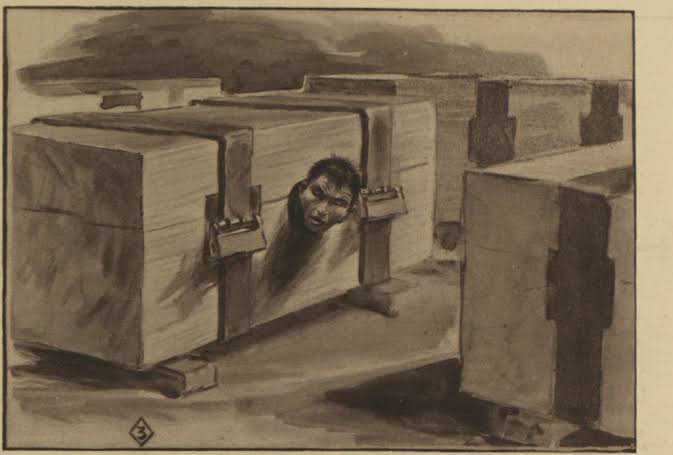 Despite the fact that this practice was outlawed in 1920, Mongolian jails are nonetheless infamous for their harsh and cruel penalties. The facilities were significantly better than before, according to an Amnesty International study from 2002, but the captives were still mistreated and neglected. They further indicated that if the inmates did not have any outside connections, they would frequently starve to death. There was evidence that people were imprisoned without due process and that detainees' meals was withheld in order for them to confess to a crime, whether they did it or not. In order to extract these confessions, unnecessarily harsh and unreasonable treatment was applied. 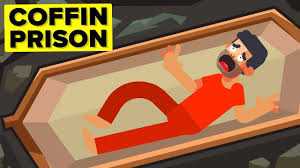 According to a 2017 assessment by the National Human Rights Commission, the detainees were being held in cruel conditions. However, without first-hand accounts of the circumstances within the prisons, it's difficult to assess how bad things are now. For the time being, we can only hope that some guidelines on how inmates should be treated be established.