By Oh_Africa (self media writer) | 3 months ago

The last week has seen a rise in two groups that don't like foreigners. These movements are still going on, and they're getting bigger because South Africans want to get their country back from illegal immigrants and legal immigrants who are taking jobs that could be filled by South Africans.

When foreigners' business stalls were set on fire at the Bara Taxi Rank, they thought they could get rid of them. Gayton Mckenzie is the leader of the #PutSouthAfricansFirst movement, which is demanding answers about why foreigners were hired while many South Africans were not. They took to the streets of Johannesburg to demand answers.

Not all the people in Zimbabwe who work for the rights of the people have been happy about this, though. Another one of them went to see one of the illegal immigrants who had been kicked out of their homes. It was the immigrant who told the activists that South Africans had stolen and burned their goods. People who were evicted and had their goods confiscated and burned were ready to go home after that. 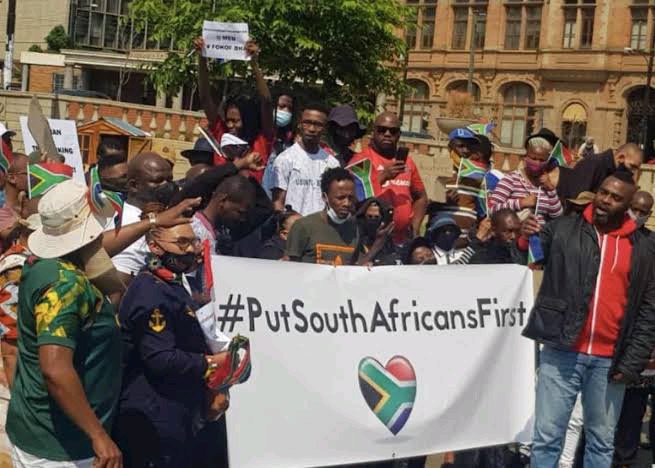 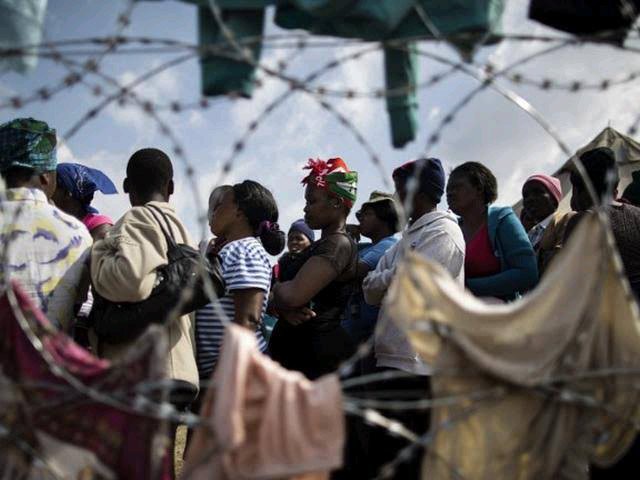 Indeed, it is very cruel how some foreigners have been treated by these movements. This is why. However, South African laws and foreign policies should be kept in mind to avoid problems. This is why.

Because African governments haven't done a good job of taking care of their own people, there would be no illegal immigrants or South Africa in this situation now.

It has been a long-running problem in South Africa with illegal immigrants for a long time now. South Africans have now taken the law into their own hands because they want foreigners to go home. However, it should be pointed out that most of these illegal immigrants leave their home countries in search of a better life because of the economic and political problems there. Even though they now want to go home, they still leave.

Do you think there will ever be a time when all the foreigners in South Africa are taken out? Let us know what you think in the comment box below.