A Zimbabwean man who allegedly caused problems for members of the community has apparently been reduced to tears as a result of this circumstance. The residents of the neighborhood have been complaining about a certain guy who frequently robbed them and stole their goats. The 25-year-old Zimbabwean resident of Mamaolo outside of Lebowakgomo in the Lepelle Nkupi Municipality was set on fire by community members, resulting in his death. According to reports, people of the community continued to have their goats taken, and they had no idea who was responsible. 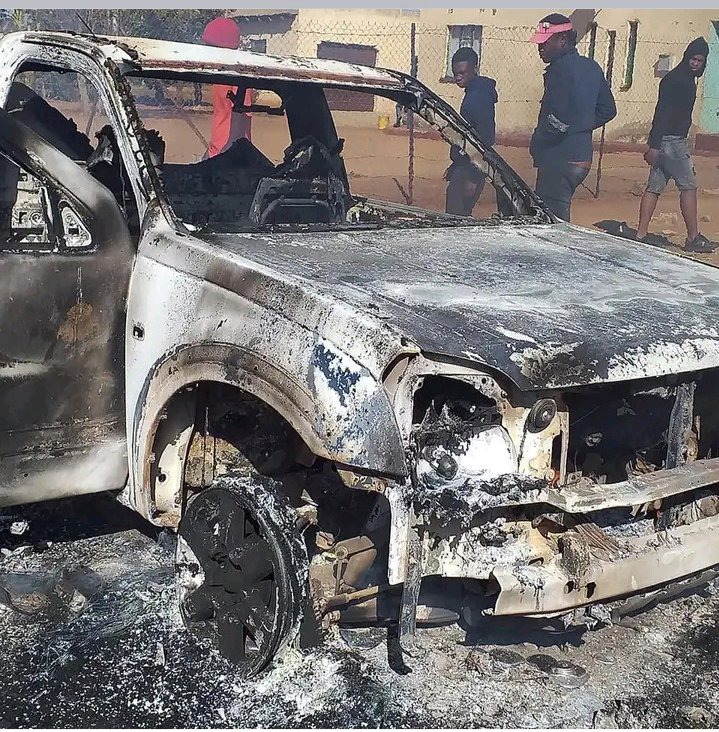 As he was caught in the act of committing the crime, tears were shed. The community members reached the opinion that no time should be squandered, therefore they took action themselves. There have been reports of community members taking matters into their own hands, and in the majority of cases, this led in the loss of life. This time, the individual, aged twenty-five, was captured and severely beaten, sustaining injuries. Following this, furious community members set him on fire and executed him.

It is thought that the man, who was twenty-five years old, and his vehicle perished in the fire. Because he was so accustomed to evading the authorities, he never believed he would be apprehended so soon. People are increasingly convinced that the police are not exerting the necessary effort to ensure that all criminals are punished for their acts. They believe that nothing beneficial will ever come of it as long as the police continue to disappoint them. People have repeatedly expressed their unhappiness and called for the removal of foreign nationals currently resident in the country. 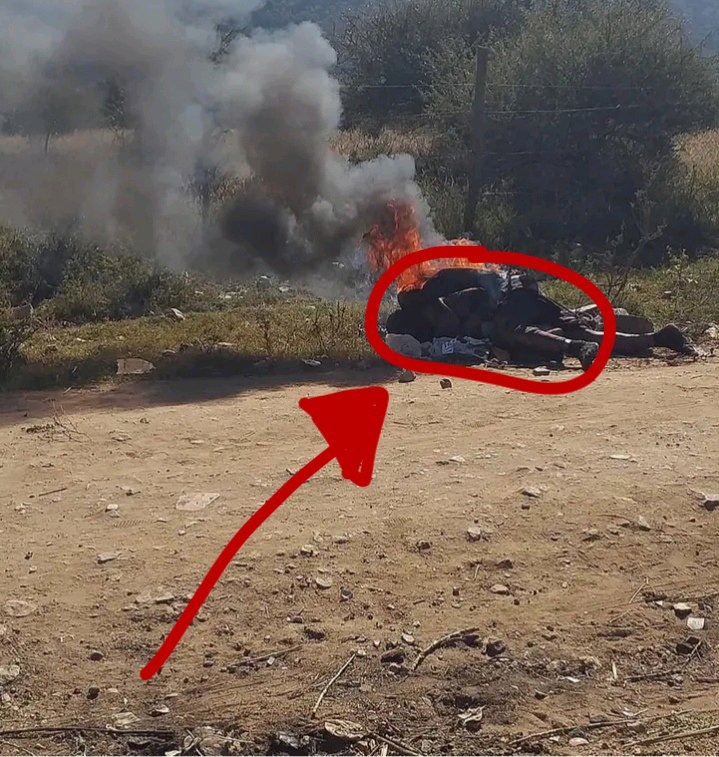 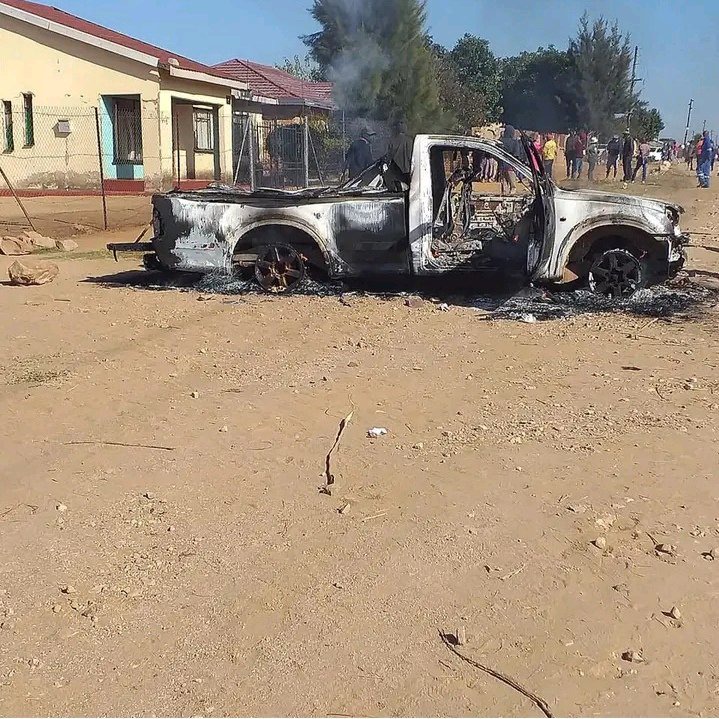 This is due to the fact that folks feel threatened in their own country. Significant numbers of non-natives have been implicated in serious crimes like rape, drug distribution, and human trafficking. South Africans have made it abundantly plain that they do not want any more foreigners. They contend that it is grossly unfair that they must live in fear in the land they call home. People will continue to take matters into their own hands so long as they believe the police cannot protect and serve them sufficiently. What are your thoughts on the subject? Please share your opinions in the comment section, and be sure to subscribe to receive future updates. 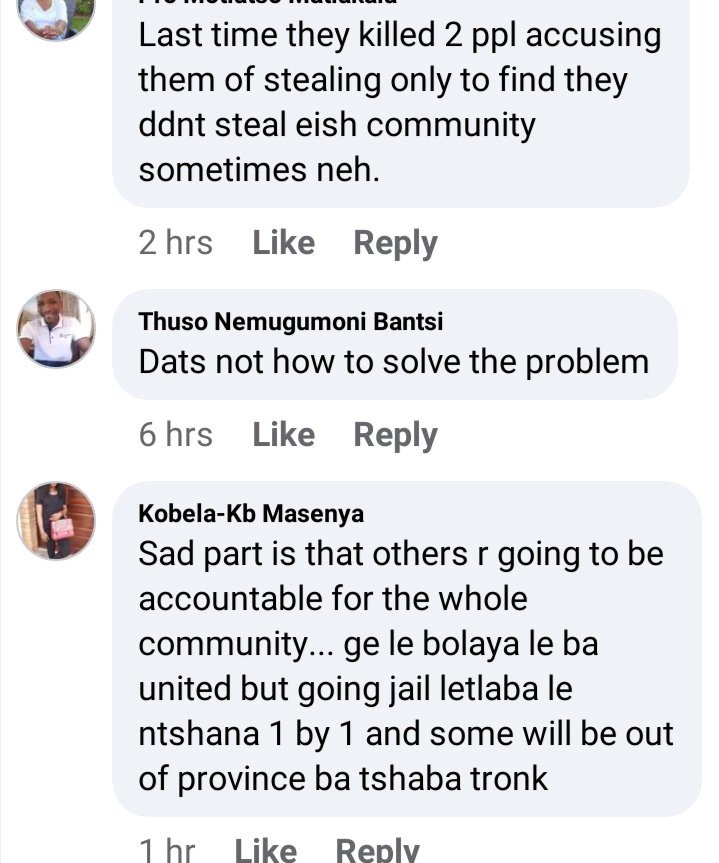 "My Zimbabwean compatriots, South Africa is NO longer an option for a better life" says Hopewell