The 48 year-old tavern owner and father of three; who remains in hiding; spoke to a local newspaper about the events that took place on Sunday; 24 October 2021. 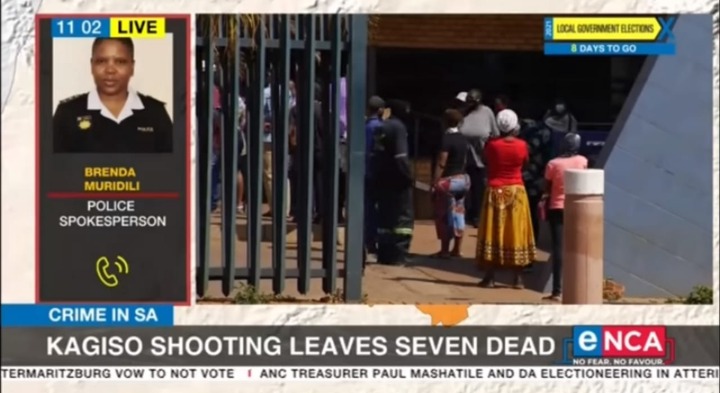 On the day; 7 people were shot and killed; he was there and watched the killers shoot down people; after they failed to find him. They had spoken with some of his workers who were outside the tavern; asking for him.

When they started shooting outside; he ran out of the tavern and hid himself; because he knew he was the target of the gang. 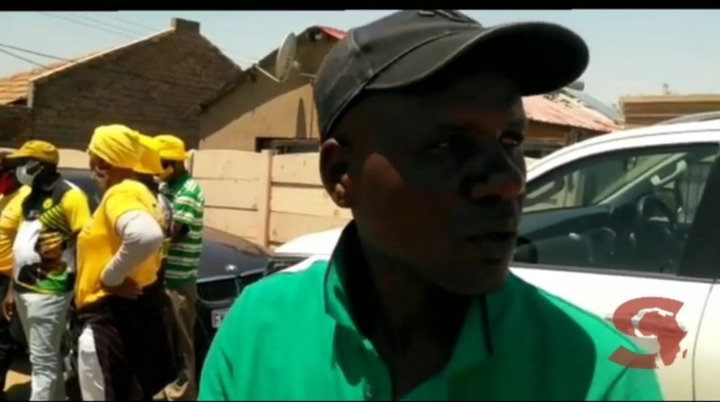 The shooters were part of a gang called Basotho; who terrorise Kagiso and also operate as Zama Zamas.

The killers were after three people on that fateful day; Sammy Makwane; Mashudu Nemalili and the tavern owner; Veli Qusheka. Nemalili and Makwane were shot and killed on the same day by the gang; but Qusheka had run off but returned to watch while hiding behind a wall. 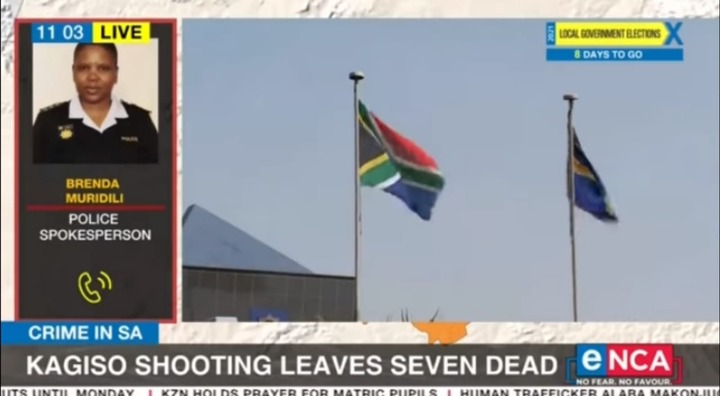 Qusheka says the shooting was a retaliation; for a 26 year-old Basotho gang leader; who was shot outside his tavern two weeks before.

Qusheka continued to say that Nemalili and Makwane did business with the Zama Zamas; where they helped the to carry their illegal gold. On the day the Basotho gang member was shot; he was with both of them.

According to Qusheka; the Basotho gang member; had just bought beer from Qusheka's tavern and walked out when unknown people gunned him down. Nemalili and Makwane were Qusheka's neighbours.

When the gang had shot people in Qusheka's yard; they started robbing his customers of money and drinks; then they walked into the street.

This is where they found a crowd of wedding guests; then started shooting randomly killing 5 people and wounding close to ten people. The other 2 people who were shot; were at a petrol station they passed as they ran away.

Qusheka has the footage of the incident; from video cameras fitted in his tavern; but he said the police have never collected it. However; the police arrested five suspects who are part of the Basotho gang this week.

No one has to ever go through the pain of seeing their child shot and killed along with some of the guests who attended their wedding.