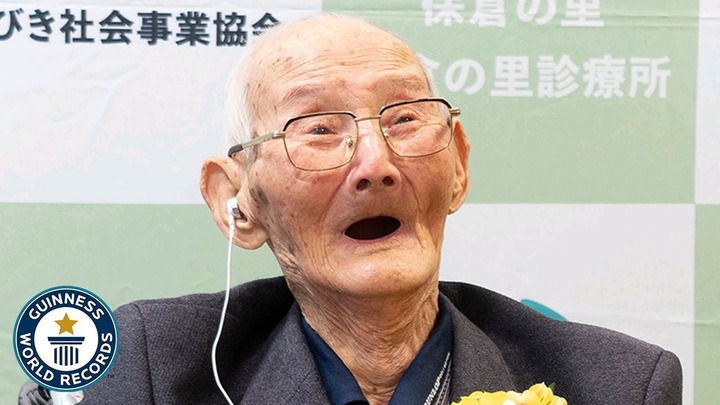 According to Guinness World Records, Japan's Chitetsu Watanabe has become the world's oldest male at the age of 112, surpassing the previous record of 110. On the 12th of February in the year 2020, he was presented with this distinction. As reported by Wikipedia, Watanabe, who was born on March 5, 1907, in Niigata (northern Japan), acquired the official designation as "the oldest guy on earth" while residing in a nursing facility in the city. What an honor it was to be awarded such a distinguished distinction.

Unfortunately for the rest of the world, Watanabe succumbed to his injuries just eleven days after being proclaimed the world's oldest man. It is said that he died eleven days later, on the 23rd of February, at 11:10 p.m., only eleven days before his 113th birthday. Watanabe, who was married and had five children, brought attention to a very significant issue that may help a person live for a longer period of time on earth before passing away.

The reason for his long life on this planet was brought up by an interviewer, who asked him what the secret to longevity was. He responded by saying, "The secret of longevity is not to be angry and to keep a smile on your face." Can you fathom what I'm talking about? Is it true that smiling may help you live longer? I believe it is past time for us to abandon our feelings of rage and instead choose to put on a happy front. If smiling made him appear so ancient, we may be confident that we, too, can live a long life on this planet if we have a tendency to always smile and laugh.

He confessed that he like desserts such as custard, which didn't appear to be harmful to him at the time. Watanabe's declaration as the world's oldest man occurred after the death of the previous record holder, Marazu Nonaka, who was also a Japanese citizen who died at the age of 112 years and 266 days. As a result, Japan boasts the world's greatest life expectancy and has been the home to numerous people who are considered to be among the world's oldest humans on the planet.

Among them is Jerome Kimura, the longest-lived man in the series, who passed away in June 2013, only a few days after celebrating his 116th birthday. According to Guinness World Records, the oldest person ever confirmed was Jeanne Louise Calment of France, who died in 1997 at the age of 122 years and two months. 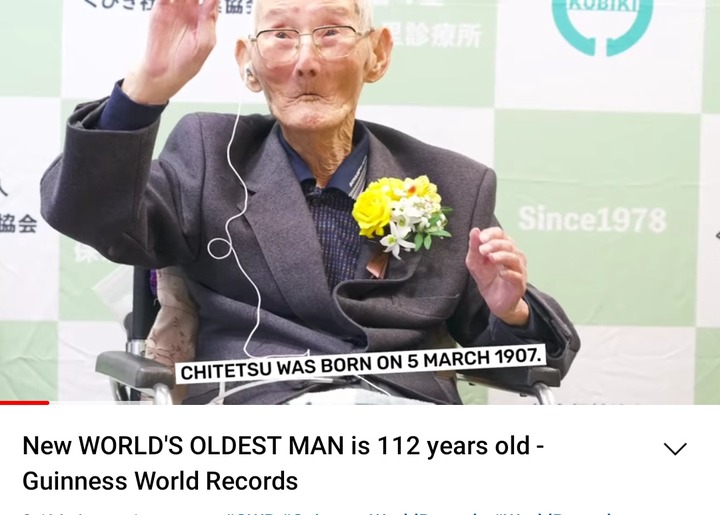 Maybe we can all live as long as they do if we make it a point to smile every day. 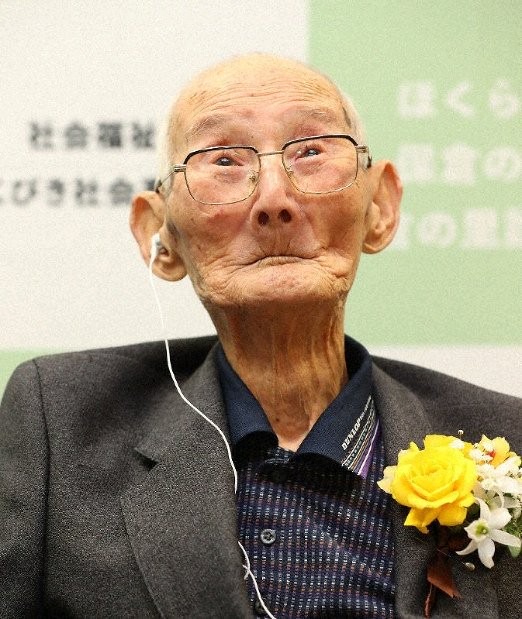