By Mzansi_Media (self media writer) | 6 days ago

We are indeed living by the grace of God in South Africa due to the high number of criminal activities and fatalities as a result of the same crime. One can no longer predict that tomorrow he or she will be alive because the number of attacks and car hijackings is increasing, some of which result in fatalities.

Even the officials who have been employed to protect and save us are being killed by the criminals. People live in fear every day as they do not know what's gonna happen to them tomorrow. The Vehicle South Africa reported that an elderly man who was an officer was brutally killed outside his home on Saturday.

According to the statement from vehicle tracker South Africa, an unknown man attacked Dali at his home on Saturday for unknown reasons. The officer sustained fatal injuries as a result of the attack. He had sustained injuries to the head which claimed his life after he was transported to the hospital. 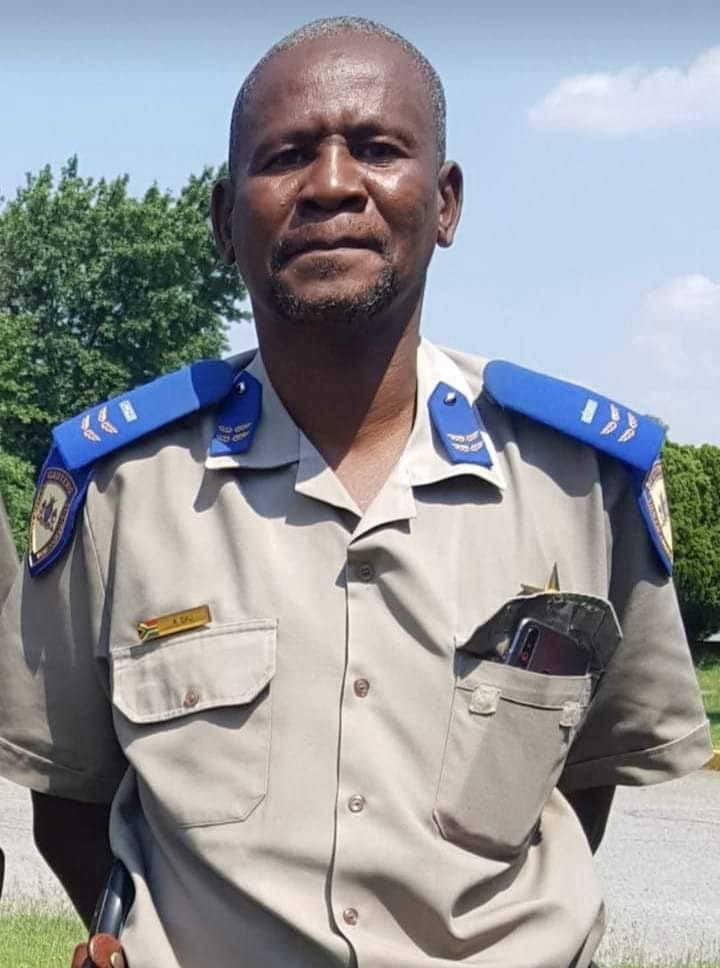 What could have led to the attack is not known at the moment. Police are investigating the case of murder, car hijacking. The car he was using was later discovered at Benoni yesterday. However, the suspect has not yet been found and arrested.

It is very sad to see officers being killed like that. People who are supposed to protect us are being killed by the criminals. Instead of protecting the government, they will be afraid for their lives. The government must do something as soon as possible and give harsh punishment to those who are found guilty of killing Dali.

There must be harsh punishment implemented for criminals in order to reduce the high crime rate in South Africa. What are your thoughts on the matter above? Drop your comments below.

Advocate Dali Mpofu makes it to the headlines once more, as he represents some of the 56 MKMVA.