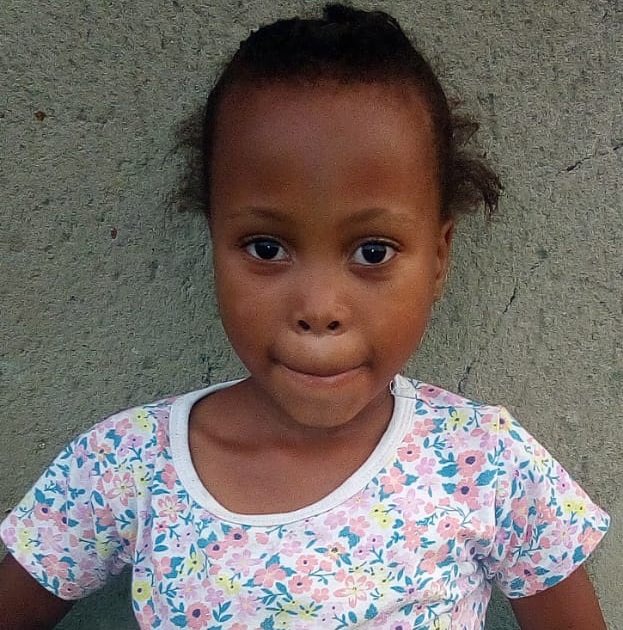 The hunt for a youngster who went missing in Mpumalanga came to a tragic conclusion when the body of the child, who was six years old, was discovered.

On Saturday (21 May), near Mganduzweni, outside of White River, Mpumalanga, the partly decomposed and mangled corpse of Bontle Mashiyane was discovered dumped not too far from her residence. The discovery took place on the same day.

Mashiyane was last seen three weeks ago, reportedly interacting with other children while playing outside her house. According to the neighbours, the child was seen associating with a convicted murderer and rapist who is now free on parole.

According to the police, two males between the ages of 25 and 36 were detained at separate locations in KaBokweni and Mganduzweni.

Also, the police are hunting for Collen! Read on!

They have been charged with murder, and other charges are going to be brought against them.

They are scheduled to make their first appearance in court on Monday, at the KaBokweni Magistrate Court.

The Provincial Commissioner in Mpumalanga, Lieutenant General Semakaleng Daphney Manamela, reportedly paid a visit to the family of Bontle Zethu Ditebogo Mashiyane, who was six years old and from Mganduzweni (Masoyi), on Saturday night, according to the police spokesman Brigadier Selvy Mohlala.